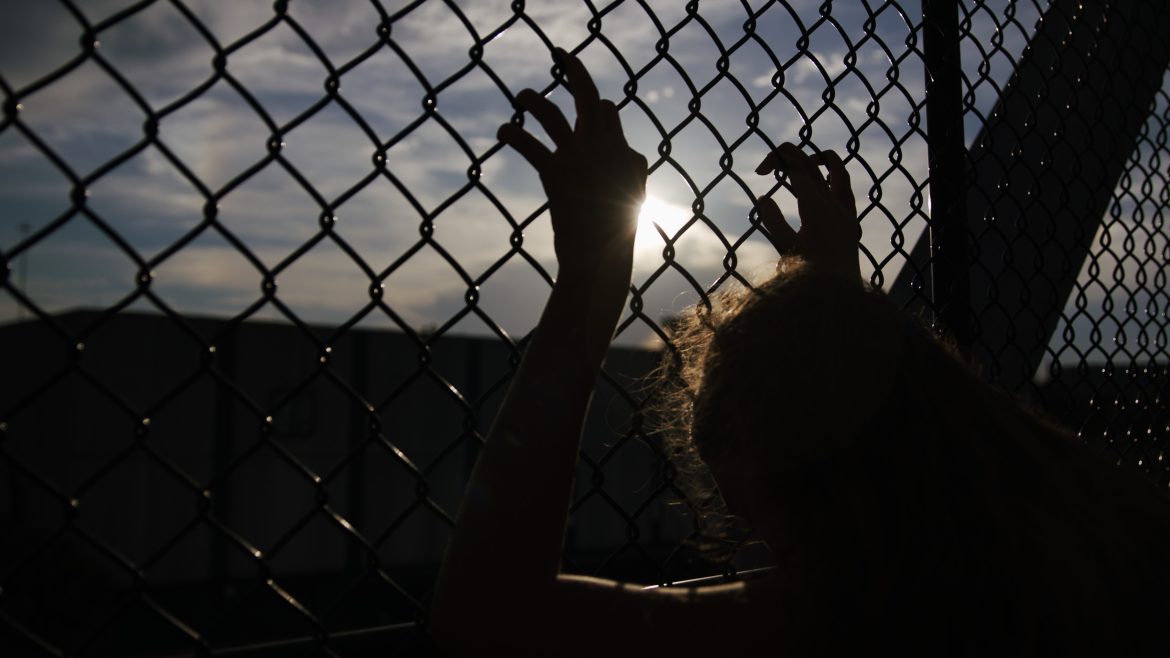 The State Department’s annual Trafficking In Persons (TIP) Report is expected to drop any day now and will affect how countries around the world respond to modern-day slavery.

Released every year in late June or early July, the report ranks countries on one of four tiers based on their compliance, or efforts to comply, with standards laid out in the Trafficking Victims Protection Act of 2000. These standards include prohibiting trafficking, severely punishing traffickers, supporting victims, and educating the public.

Representative Karen Bass (D-CA) has questioned whether the US meets these criteria.

Bass chairs the bipartisan Subcommittee on Africa, Global Health, and Human Rights, which, in an October 2021 hearing, invited testimony from leaders in four anti-trafficking organizations to discuss what policies and strategies most effectively tackle the problem of human trafficking.

All four of these leaders emphasized the importance of using technology and legislation to prosecute traffickers, supporting survivors in anti-trafficking leadership roles, and educating vulnerable populations including immigrants and refugees.

Catherine Chen, chief executive officer for the non-profit Polaris, called for more funding to be given to agencies that are already in a position to prevent trafficking. She highlighted the Department of Labor’s Wage and Hour division’s ability to catch wage violations that indicate trafficking, as well as the Financial Crimes Enforcement Network’s utility in detecting money laundering schemes from human trafficking operations.

“Trafficking is the outcome of every other system failing,” Chen said.

Free the Slaves board member and survivor Evelyn Chumbow said that those wishing to help need to remember that human trafficking is not limited to sex trafficking but also includes labor trafficking and that immigrants and people of color are especially vulnerable.

Alex Thier, from Global Fund to End Modern Slavery, and Peter Williams, from the International Justice Mission, both praised the TIP report for motivating change in other countries.

“The pressure is working; the recognition is working,” said Thier.

Williams called the TIP report a “powerful tool,” but cautioned that it could be misused. He called for increased collaboration with these countries and also requested that countries not be kept on a lower TIP tier any longer than necessary.

Tier 1 is for countries who fully comply with TVPA’s minimum standards for eliminating trafficking, according to the State Department’s interim report in February 2022. Tier 3 countries are those that are not in compliance with these standards and are making no effort to comply.

Countries that do not meet TVPA standards but are making significant efforts to change that are placed in Tier 2. However, countries in which efforts to end trafficking do not appropriately increase in a given year are placed on a sub-tier called the “Tier 2 Watch List.”