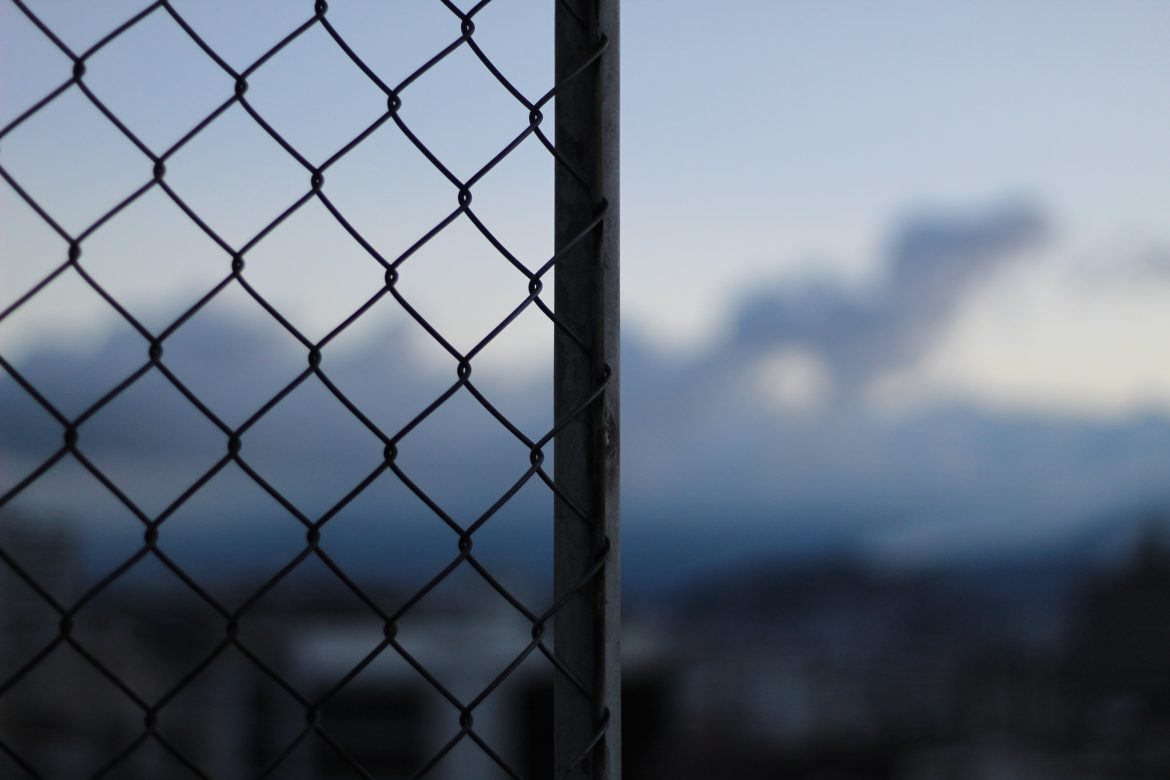 A biological male inmate, who identifies as a female, was relocated after impregnating two women at a New Jersey women’s prison.

Demi Minor, 27, was removed from the Edna Mahan Correctional Facility for Women last month following a report that he impregnated two women during “consensual sexual relationships” while housed in the female prison, as first reported by NJ Advance Media.

Department of Corrections spokesman Dan Sperrazza said Minor has been moved to the vulnerable inmate section of Garden State Youth Correctional Facility. He declined to comment on the DOC’s inmate housing decisions in the case, citing privacy policies.

Minor is serving a 30-year sentence for manslaughter and will be eligible for parole in 2037.

New Jersey established a transgender prisoner policy in 2021, stipulating that the DOC must house transgender prisoners according to their gender identity, as opposed to their biology. The policy was part of a settlement agreement reached with the American Civil Liberties Union.

Sperrazza said the DOC “is currently reviewing the policy for housing transgender incarcerated persons with the intention of implementing minor modifications.”

Decisions concerning inmate housing “are made within the parameters of the settlement agreement which requires consideration of gender identity and the health and safety of the individual,” Sperrazza said.

The disturbing report further underscores the way in which the transgender policies of the Biden administration, as well as other Democratic politicians, have unraveled decades of progress in women’s rights in the U.S.

Beyond the left’s sudden inability to define the term “woman,” insistence that men can give birth, and pronoun policing, evidence that the policies have taken a significant — and dark — toll on American women is mounting.

A trans male teen was charged with raping two female students in separate incidents in two Virginia public schools. He allegedly assaulted one student in a non-gendered bathroom.

The Biden administration recently endorsed radical and often irreversible sex-change surgeries and hormone therapy for trans youth. Critics say these decisions have mostly impacted young girls, who are pressured to undergo the surgical removal of their breasts and other trans therapies that often result in permanent infertility.

Women are also being silenced if they dare to express a dissenting opinion on the subjects of gender and sexual identity. Liberal “Harry Potter” author J.K. Rowling has been reviled, canceled, and threatened with violence for daring to suggest that there are but two genders.