Trans male rejected by every sorority at University of Alabama 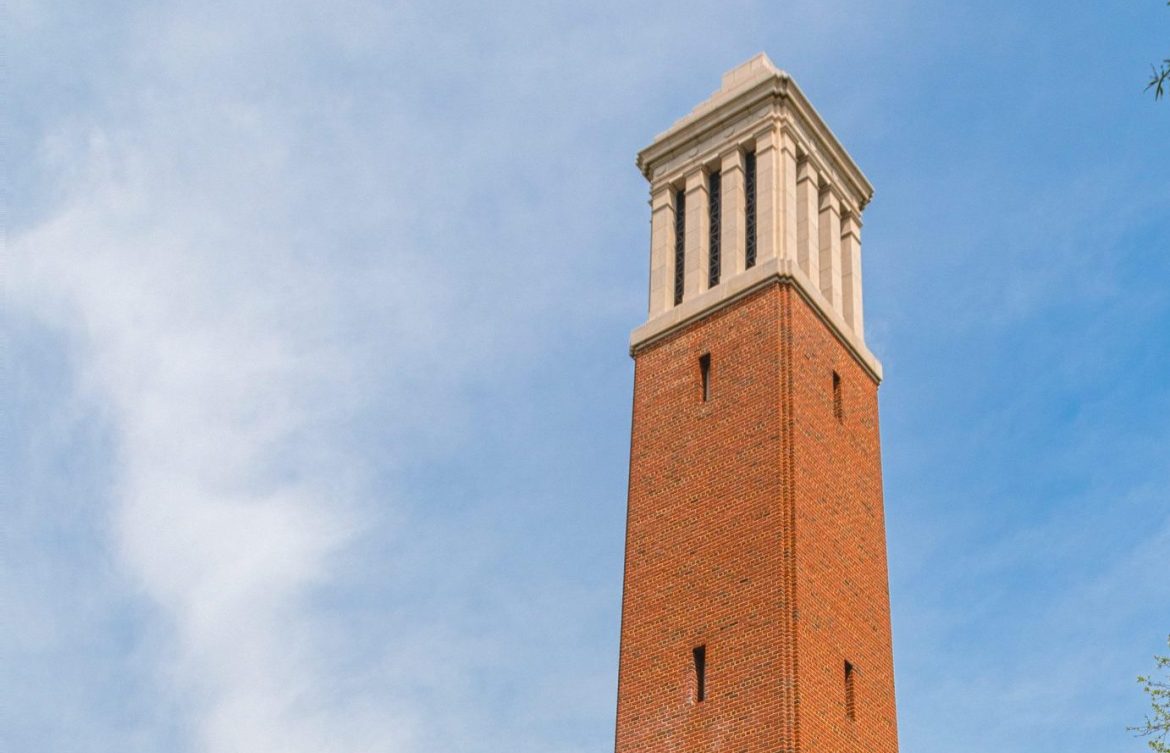 A transgender student at the University of Alabama said he is “sad” that his Greek week rush bids were rejected by every sorority on campus.

Grant Sikes, a biological male who uses “she/her” pronouns, achieved a modicum of fame on TikTok where he documented his journey through Rush Week at the university, generating millions of views.

Earlier this week, Sikes announced that his journey had come to an end after he was denied entry into all 19 of the campus’s sorority chapters.

“Unfortunately, this chapter is closed. This recruitment journey is over for me,” he wrote on Instagram. “Being dropped from my last house this morning during primary recruitment at the University of Alabama doesn’t come as a surprise considering out of the almost 20 chapters – I was dropped by every single one except 2 before day 1.”

Sikes went on to suggest that the decisions to reject his sorority bids were discriminatory in nature.

“I’m hopeful of a future where everyone is welcomed for just being themselves – everywhere,” Sikes continued, advising his 75,000 followers to, like him, “Hope for the best. Brave the worst.”

Sikes also expressed his disappointment in a video he posted on TikTok. “I’m sad because I wanted to be part of a sisterhood and, more than that, a community,” he said.

The news of what would likely have been described as common sense just a few short years ago prompted an outpouring of support for Sikes, with users describing the rejections as “discriminatory” and “homophobic.”

“One day we are gonna say ‘you get to run because Grant walked,'” gushed one follower.

Another expressed outrage over the decisions, writing, “IM PACKING MY BAGS & HEADING TO ALABAMA. I’m ready to riot.”

Another chimed in with, “We ride at dawn.”

Not everyone shared in the communal sympathy for Sikes, however.

“Wait… what did you think was going to happen?” one user asked.

Another suggested that Sikes’ alleged less-than-stellar GPA and brushes with the law are more likely what disqualified him from Greek life.

That post was quickly followed by another in which the user wrote, “Yes, and the first standard he’s not meeting is that he isn’t a young woman.”

The sweeping transgender movement, which has ushered in an era of biological men competing in women’s sports and invading historically sex-segregated spaces like bathrooms, locker rooms, and prison cells,  to name a few, has been criticized as decidedly anti-feminist in some corners.

“The most disturbing aspect of increasingly hostile transgender activism is pushing women out of the spaces they inherently occupy,” political writer Kim Ross wrote in a 2021 opinion piece that appeared in the Washington Examiner.

Kira Davis, RedState editor-at-large, described the transgender movement as “one of the most devastating blows to female empowerment in the history of mankind” in an op-ed for the news outlet.

“Womanhood is slowly being erased by men looking to be accepted as women,” she wrote.

“Where once we were told that ‘trans women are women too’ we have now skipped over that lie to an even more sinister insistence,” she continued. “Trans women can only be women if women aren’t women.”