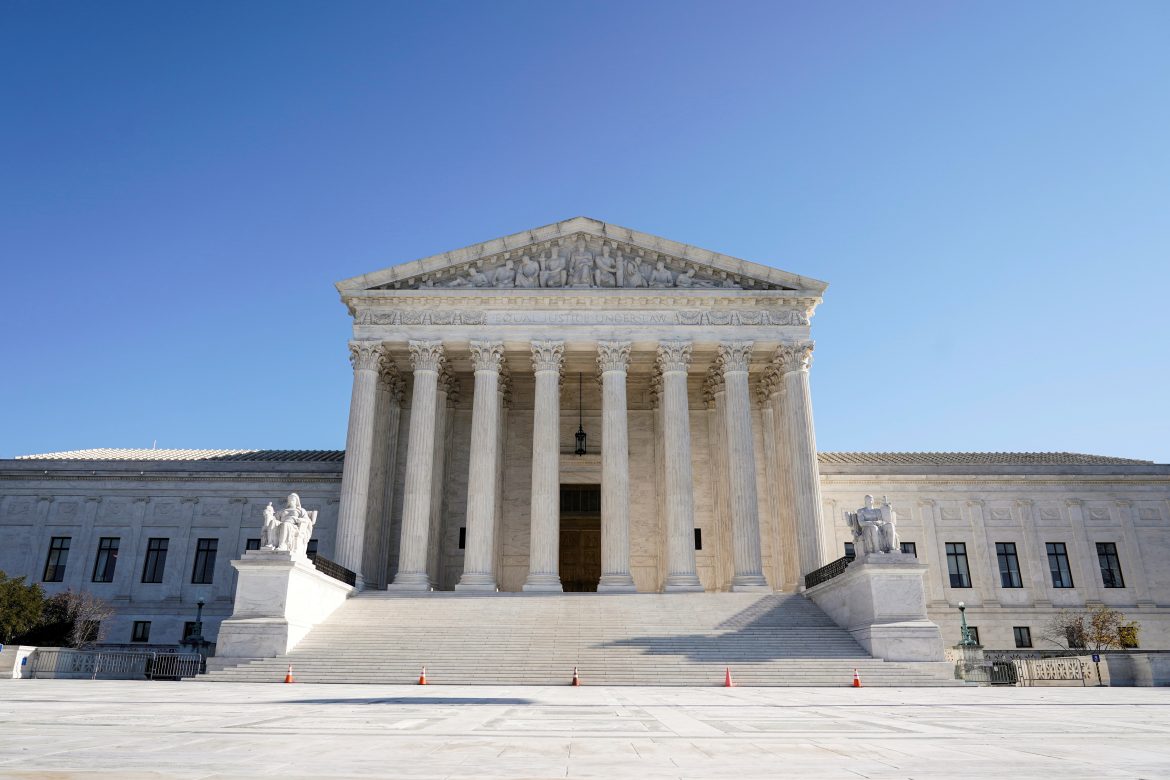 In an increasingly controversial report, a transgender cheerleader was barred from a college cheerleading camp in Texas for allegedly assaulting a female team member after she was critical of him being on the team.

Averie Chanel Medlock, a 25-year-old biological male identifying as female, was removed from the Ranger College cheerleading camp after he reportedly choked out a female cheerleader named Karleigh Jones after she pointed out that Medlock is a male and argued that he should not be allowed on the team.

Reports indicate that the incident was recorded via cell phone. Jones’s father, who was notified by his daughter not long after the incident took place, has requested that police release the video footage to the public.

Medlock has repeatedly claimed innocence. He posted on Facebook after the dismissal from the camp, “Well guys I’m officially retired as a cheerleader as of last night at 5:30 AM. A girl on the team was being very disrespectful and told me I am a MAN…and that (guys) should not be on the team. I stood up for myself and she called her mom and dad because she was scared because I (stood) up for myself.”

Medlock also claimed that the alleged attack was done in jest and that the altercation was not physical, per an update to the story from The New York Post.

“There was no physical contact at all. I was just trying to talk it out as an adult,” Medlock told The New York Post on Monday.

The update revealed that Medlock is pursuing a lawsuit against the school for discrimination.

“There should’ve been a meeting with me. There was no questions asked. The coach didn’t even get my side of the story,” Medlock further alleged. “If I would’ve assaulted her, I would be in jail. (Jones’ father) made up lies and got me kicked off the team.”

Despite his claims of innocence, Medlock has been fined $500 for the incident, which authorities labeled a class C misdemeanor.

“There definitely was an assault and it could’ve ostensibly been charged as a class A misdemeanor, but I think they appropriately charged it as a class C misdemeanor,” Stephenson said.

The report comes on the heels of an increasingly contentious debate over biological sex and gender in sports in the U.S., highlighted by the firestorm of controversy surrounding transgender swimmer Lia Thomas.

A Moment In History: The United States Postal Service