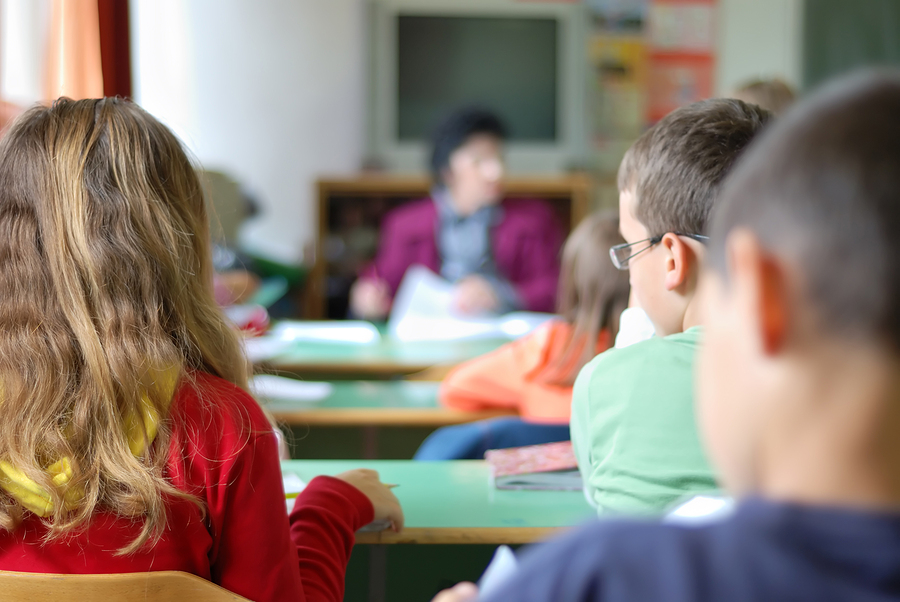 Mothers Carmilla Tatel, Stacy Dunn and Gretchen Melton filed suit against the Mount Lebanon School District seeking a court order to stop gender-related teaching at the Pittsburgh school, or at least offer parents the ability to opt their children out, according to Fox News.

In addition to the school district, the suit names first-grade teacher Megan Williams, as well as the school’s principal, superintendent, and school board. The action also asked the court to impose compensation and punitive financial damages against the school for their actions.

The mothers’ suit alleges that Williams violated parental rights by giving “direct classroom instruction” on gender dysphoria and using books on the subject which gave “unique perspectives and views” on the controversial topics that Williams had as the mother of a transgender child who is the same age as her students.

The suit noted that such a fact “does not give her the right to impose those views on a captive audience of six- and seven-year-old children.”

“Williams also began the process of interjecting her own personal life and views into the classroom, explaining that her child had worn an ‘Elsa dress’ for Halloween,” the complaint reads, alleging that Williams “explained to her students that sometimes ‘parents are wrong’ and parents and doctors ‘make mistakes’ when they bring a child home from the hospital.”

According to a report by The Post Millennial, the parents’ lawsuit cited the 14th Amendment’s due process clause, something that American Federation of Teachers president Randi Weingarten previously said “starts wars.”

Additionally, the suit claims that the district was in violation of their own policies when they did not list gender dysphoria and transgender transitioning as part of their online curriculum. By failing to do so, the claim states it stripped parents of the right to excuse their children from controversial instruction.

According to Newsweek, “Williams allegedly used books such as ‘When Aiden Became a Brother’ and ‘Introducing Teddy’ to explain how boys can be girls and girls can be boys.”

The district previously allowed parents latitude on how to deal with other sensitive topics such as the Holocaust, slavery, the 9/11 terrorist attacks, and Black Lives Matter, according to the suit. The plaintiffs stated that they have family and friends in the LGBT community, and that they are simply looking for an opportunity to address the issues as individual families.

District spokesperson Kristen James responded to a request for comment with a statement saying that the complaint contains “allegations that are untrue or based on partial truths that mischaracterize events for sensational effect,” and that the district “looks forward to the opportunity to set the record straight,” according to the Newsweek report.

“Although we will not comment further on pending litigation, we refer the community to our Equity Statement: ‘The Mt. Lebanon School District is committed to providing a safe, inclusive, and welcoming school environment that recognizes and celebrates the diverse identities of all members of our school community, including students, their families, faculty, and staff,’” said James.

“All students, regardless of background, identity, or ability will be supported to reach their full potential and pursue their unique talents,” she added. “The District will provide resources in a just and equitable manner and remove barriers to allow students to thrive academically, socially, and emotionally.”

Williams did not immediately respond to journalists’ requests for comment on the suit.