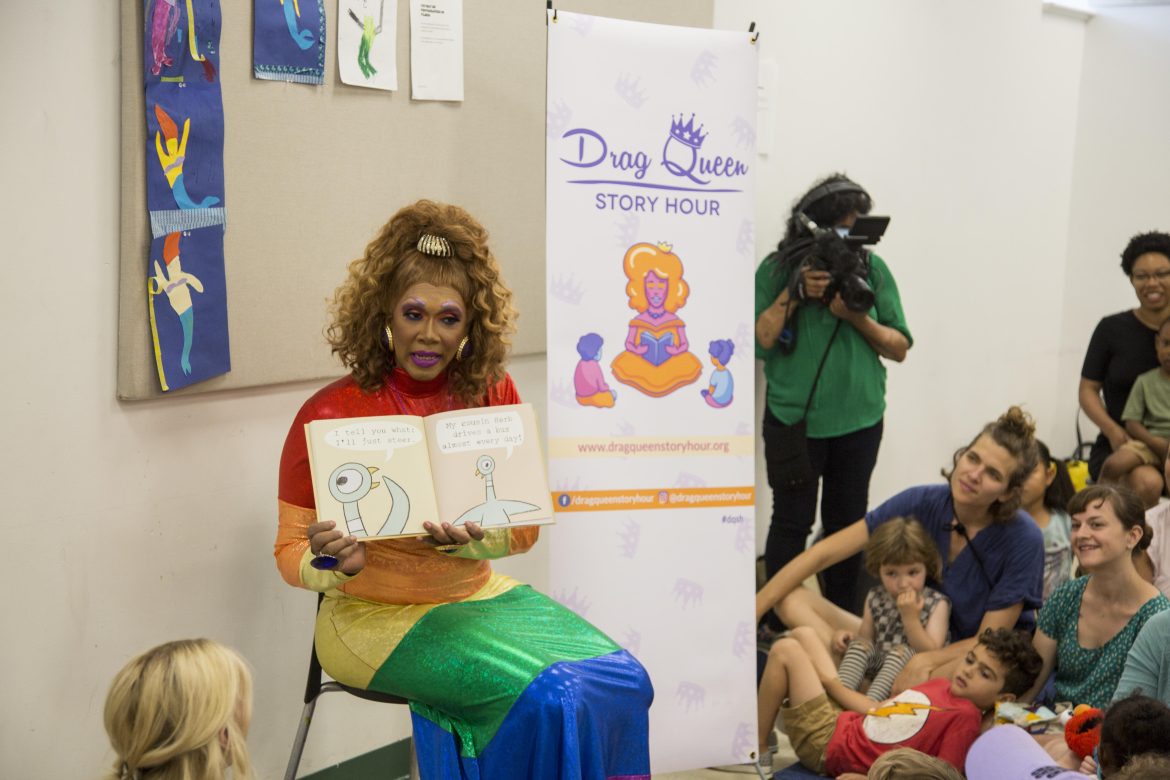 The number of teens who identify as transgender has nearly doubled since 2017, according to a stunning new report.

An analysis of recently expanded federal health survey data undertaken by researchers at UCLA’s Williams Institute has revealed that young adults between the ages of 13 and 17 now represent 43% of the 1.6 million Americans who identify as transgender.

The shocking findings correspond to the radical transgender ideology push that now permeates nearly every facet of life in the U.S., which increasingly targets young children.

New York City, for example, has forked out more than $200,000 in taxpayer funds to bring drag performers into public schools. This often happens without the knowledge of students’ parents, the New York Post first reported after reviewing city data.

Drag Story Hour NYC has received $46,000 from city contracts for organizing 49 drag programs at 34 public elementary, middle, and high schools, according to the nonprofit’s website. The group has received a total of $207,000 in taxpayer cash since 2018, including $50,000 from New York State through its Council on the Arts, and a combined $157,000 from the city’s Departments of Cultural Affairs, Education, Youth and Community Development, and even the Department of Transportation.

The report is just one among a growing number of examples of school, city, and state officials joining forces to push transgender ideology on students as young as three years old.

“Drag shows and drag queen story hour have no place in schools. Schools should not be hosting, sponsoring, or promoting events that feature drag queens,” Parents Defending Education tweeted in response to the announcement.

It’s not just schools that are encouraging gender dysphoria among young children. Pizza Hut recently announced that it will celebrate pride month by giving kids free pizza in exchange for reading LGBTQ books, including one featuring a little boy dressed in drag.

In his book titled When Harry Became Sally, President of the Ethics and Public Policy Center Ryan T. Anderson, Ph.D. argues that between 80% and 90% of children who say they are transgender eventually abandon those feelings by late adolescence, though many have already suffered irreversible damage to their minds and bodies.

“Parents in particular need to educate themselves about what activists are promoting through the schools, media, entertainment,” Anderson said in a recent interview with The National Catholic Register.

“The teen world, especially social media, is saturated with messages and images promoting ‘trans’ identity and ‘gender diversity as normal and healthy, which means kids are consuming those messages all day long,” he continued. “It will have an effect on how they think about themselves, the body, and relationships in ways incompatible with both science (reason) and faith.”