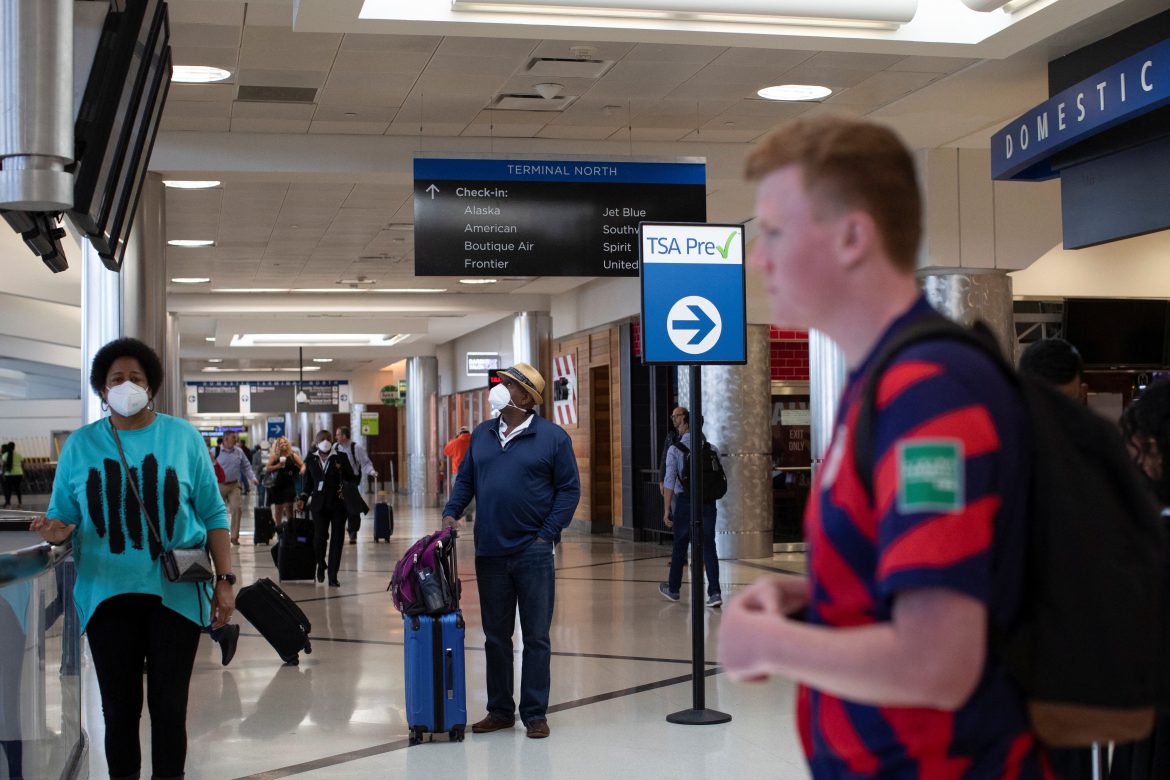 Travelers in the United States were seen cheering on Monday as the decision was announced that there was no longer a federal order requiring masking while traveling by public transportation.

The Federal Transit Administration made the announcement official following a court order, prompting Airlines such as Delta, American Airlines, and several others to announce the change mid-flight, eliciting cheers from passengers, many of whom unmasked on the spot.

Other transportation companies such as Uber, Lyft, and Amtrak as well as several others, followed suit and immediately made masking optional for travelers using their service.

However, not everyone agreed with the decision to remove the mandate. Some public city transit companies are still requiring masks to be used during travel with their service.

New York’s Metropolitan Transportation Agency, or MTA, has decided to continue the requirement of masks during travel on its transportation, according to CNN. Portland, Oregon has put a similar order in place for passengers on its TriMet, as the agency tweeted Monday afternoon.

Chicago is opting to keep their mandates in place for public transport and O’Hare International Airport also stated via Twitter, saying they would continue to require masking.

These decisions conflict with what the Federal Transportation Administration requires, as they published on their website Monday:

“As a result of a court order, effective April 18, 2022, the Centers for Disease Control and Prevention’s (CDC) January 29, 2021 Order requiring masks on public transportation conveyances and at transportation hubs is no longer in effect. Therefore, CDC will not enforce the Order. CDC continues to recommend that people wear masks in indoor public transportation settings at this time,” FTA stated.

“In addition, effective immediately, the Transportation Security Administration (TSA) will not enforce its mask-related Security Directives. TSA is also withdrawing its Security Directive 1582/84-21-01E, which was issued on April 15, 2022, and was scheduled to take effect on April 19, 2022.”

The Department of Justice released a statement indicating their frustration with the ruling via spokesman Anthony Coley:

“The Department of Justice and the Centers for Disease Control and Prevention (CDC) disagree with the district court’s decision and will appeal, subject to CDC’s conclusion that the order requiring masking remains necessary for public health. The Department continues to believe that the order requiring masking in the transportation corridor is a valid exercise of the authority Congress has given the CDC to protect public health.

“On April 13, 2022, before the district court’s decision, CDC explained that the order would remain in effect while it assessed current public health conditions, and that the Transportation Security Administration would extend its directive implementing the order until May 3 to facilitate CDC’s assessment.

“If CDC concludes that a mandatory order remains necessary for the public’s health after that assessment, the Department of Justice will appeal the district court’s decision.”