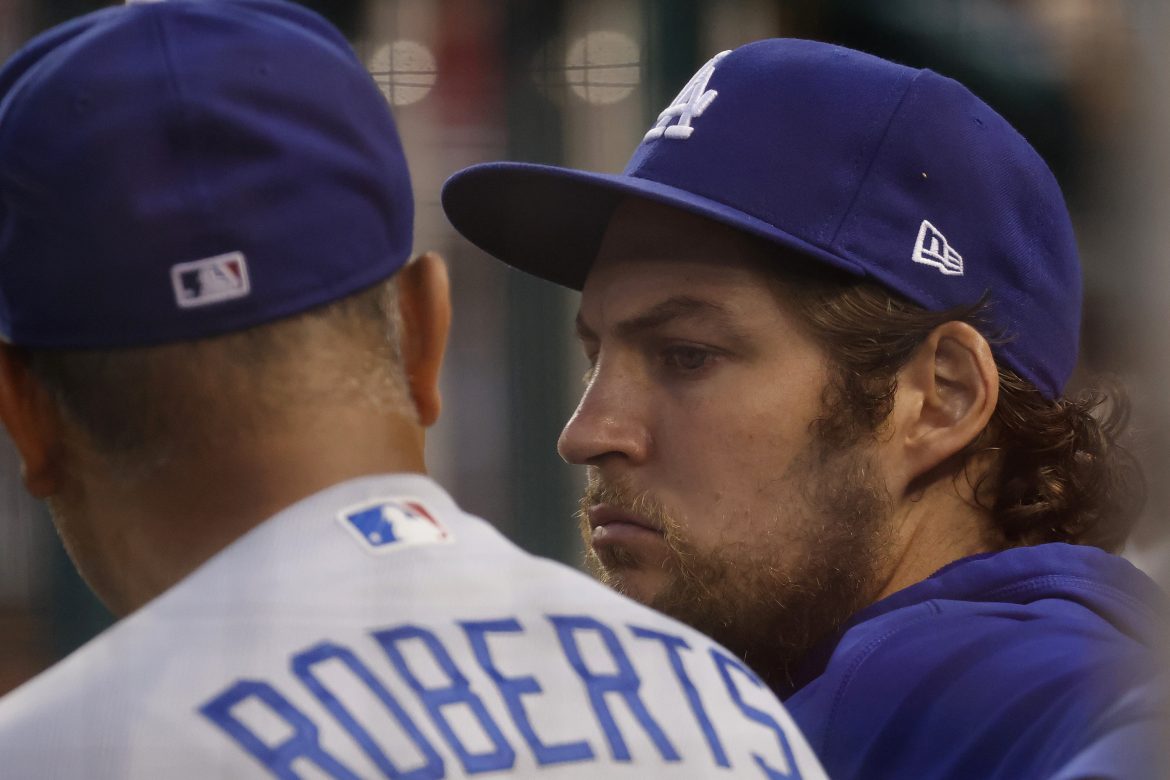 Over the weekend, Major League Baseball handed down a hefty 324-game suspension on Los Angeles Dodgers star pitcher Trevor Bauer in the wake of ongoing sexual abuse allegations after an “extensive investigation by MLB’s Department of Investigations.” The MLB cited its domestic violence and sexual assault policies as reason for the extensive suspension per ESPN.

The 31-year-old pitcher has been at the center of baseball’s off-the-field news for the past year, after multiple women came forward saying Bauer had sexually assaulted them. Bauer, who never denied the sexual encounters, claimed innocence and vehemently argued the encounters were consensual.

Bauer released a statement after the news became public saying he would appeal the ruling:

In the strongest possible terms, I deny committing any violation of the league’s domestic violence and sexual assault policy. I am appealing this action and expect to prevail. As we have throughout this process, my representatives and I respect the confidentiality of the proceedings.

The Los Angeles Dodgers also responded to the ruling on Friday:

Today we were informed that MLB has concluded its investigation into allegations that have been made against Trevor Bauer, and the Commissioner has issued his decision regarding discipline. The Dodgers organization takes all allegations of this nature very seriously and does not condone or excuse any acts of domestic violence or sexual assault. We’ve cooperated fully with MLB’s investigation since it began, and we fully support MLB’s Joint Domestic Violence, Sexual Assault, and Child Abuse Policy, and the Commissioner’s enforcement of the Policy. We understand that Trevor has the right to appeal the Commissioner’s decision. Therefore, we will not comment further until the process is complete.

If Bauer’s appeal fails, his suspensions would essentially wipe out the remaining years on his contract with the Dodgers. By that time, he will be 33 years old, and many baseball experts doubt his career would be able to be resurrected after so much time out of the game.

Bauer has not taken the mound in a game since June of 2021.

Google makes $100,000 worth of tech training free to every U.S. business