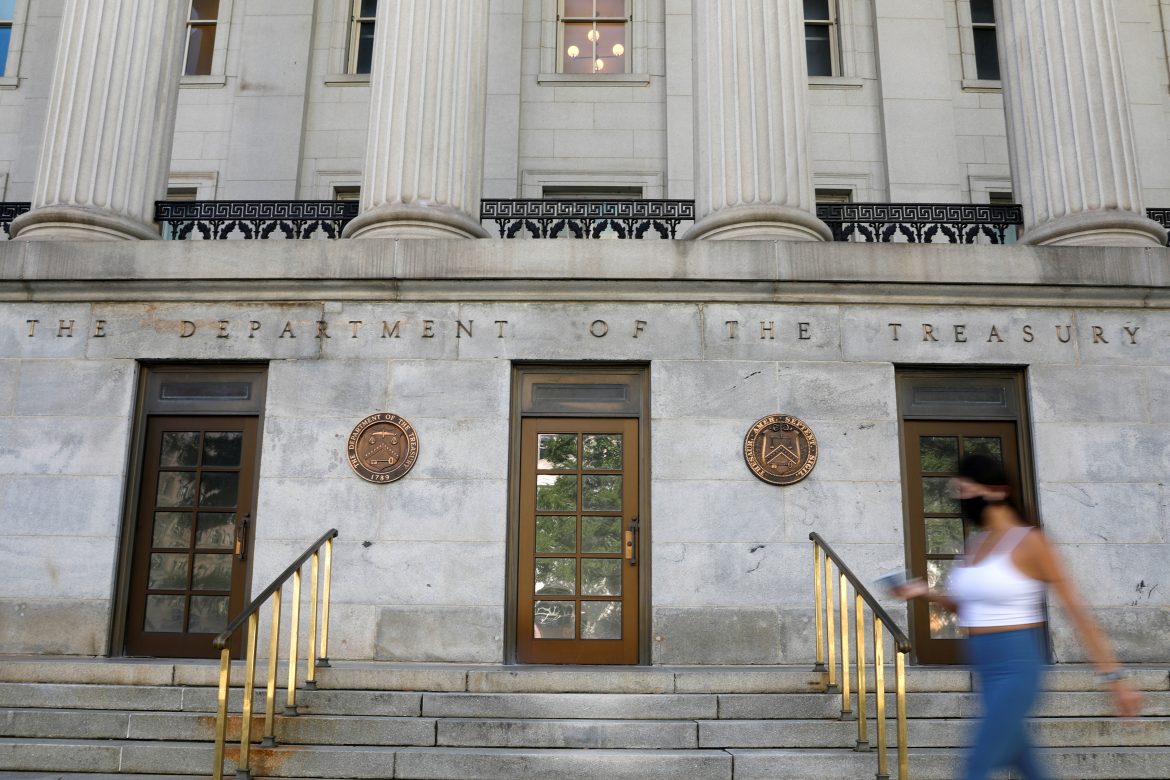 The Treasury Department said that the funds used in their Social Security programs will run out a year sooner than expected due to the COVID-19 pandemic. The two funds specifically linked to Social Security that will be affected are the Old-Age and Survivors Insurance and the Disability Insurance.

The Old-Age and Survivors Insurance Trust Fund, paid to retired government employees, is now projected to run out in 2033 paying only 76% of its scheduled receivers. The Disability Insurance Trust Fund, paid to Americans who cannot work due to a disability, is now expected to run out in 2057 which is eight years sooner than previously expected. Both insurances are separate under the law, but combined their total reserves will be depleted in 2034 which is one year earlier than the Treasury reported in 2020.

The Medicare Hospital Insurance Fund reserves remains stagnant as the Treasury reported that it will still run out in 2026.

The recent change in funding depletion is, according to the Treasury, because of the COVID-19 pandemic in 2020. According to a Department of Health and Human Services official speaking with Reuters, the reason for the increased depletion of funds “is the higher mortality rate from COVID-19, which reduces some long-term care costs, offset by higher expected healthcare costs for people weakened by the virus.”

Beyond that, the past year has also seen an increase in retirement, a shrinking workforce, and an increase in inflation – all of which has put more strain on the funds.