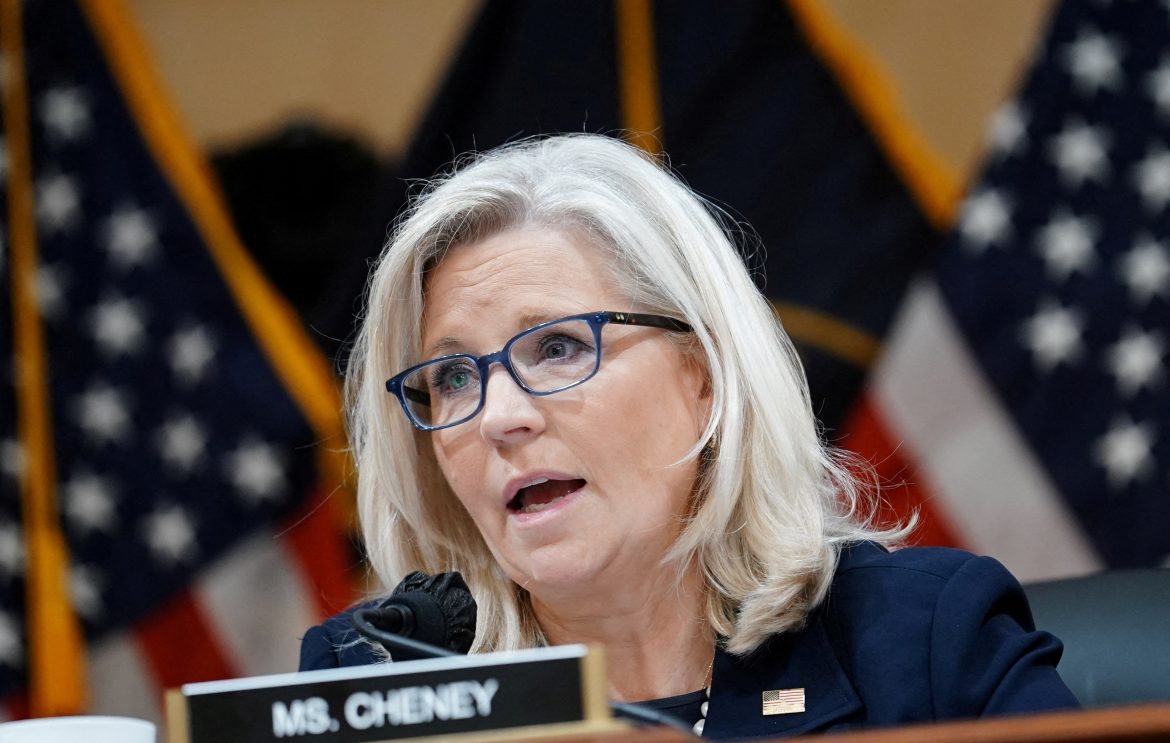 Former President Donald Trump left little doubt as to what he thinks of recent reports that the Jan. 6 committee or Department of Justice might make multiple criminal referrals based on the committee’s hearings.

Rep. Liz Cheney, the most visible member of the Jan. 6 committee and a woman who is beginning to make overtures toward a run at the White House in 2024, presumably as a Republican, has long staked her political future on going at it without the help of Trump and his supporters.

If there ever was a chance for Cheney to walk her way back toward the Trump wing of the Republican Party, it became even more remote after she told ABC News’ This Week program that the committee might make multiple criminal referrals to the Supreme Court based on testimony being shared about Trump.

On Truth Social, Trump reacted with a level of outrage that, even by his social media standards, was quite high.

“Warmongering and despicable human being Liz Cheney, who is hated by the great people of Wyoming (down 35!), keeps saying, over and over again, that HER Fake Unselect Committee may recommend CRIMINAL CHARGES against a President of the United States who got more votes than any sitting President in history,” Trump wrote.

With the phrase “down 35” the former president was alluding to some polls that show Cheney trailing Trump-backed challenger Harriett Hageman by about 30% in the upcoming Wyoming primary, which is slated for mid-August.

Trump was far from done with Cheney or the committee.

“Even the Dems didn’t know what she was talking about!” Trump wrote. “Why doesn’t she press charges instead against those that cheated on the Election or those that didn’t properly protect the Capitol?”

The passage of a small amount of time did little to quell Trump’s anger. He returned to Truth Social to make a lengthy subsequent post in which he issued a series of insults and criticized the committee, primarily the Democrats, for not working to address other instances of crime.

Trump wrote: “Why doesn’t the highly partisan Unselect Committee of political Thugs, the same people (all Trump haters & profiteers – books, speeches, etc.) that were involved with Impeachment Hoax #1, Impeachment Hoax # 2, the ‘No Collusion’ Mueller Report and, overall, the GREATEST WITCH HUNT IN THE HISTORY OF THE USA, go after the people who have been rioting, burning down cities, leading the massive crime wave, & killing many all over the U.S., including drug & human traffickers? No, let’s get ‘Trump’!”

As of this writing, Cheney had not responded to Trump’s remarks. Cheney was among the more outspoken critics of riots that occurred across the nation during the summer of 2020.