Trump Establishes ‘The Office of the Former President’ In Florida 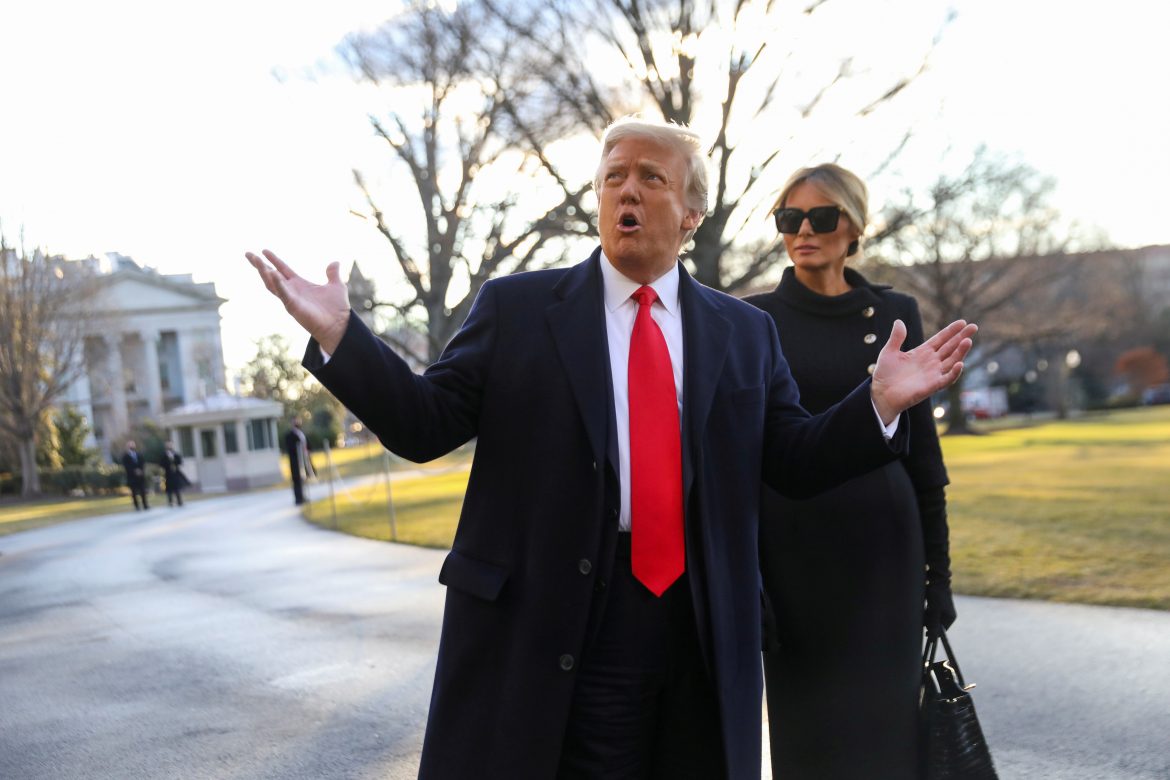 On January 25th, Donald Trump established an office for his post-presidential administration’s agenda in Palm Beach County, Florida. The Office released a statement saying that it will now manage Trump’s “correspondence, public statements, appearances, and official activities” in an effort to “carry on the agenda” from his administration.

Trump has made no other confirmed statement on his political future.

This is the first major announcement from the former President since he had departed the White House last week on the day of President Biden’s Inauguration. He has been at his Mar-a-Lago estate in Palm Beach since the departure.

Last week he had extended the use of his Washington D.C. Trump hotel to the National Guards stationed there after reports of Guardsmen holed up in a parking garage surfaced.

A Moment In History: Kobe Bryant