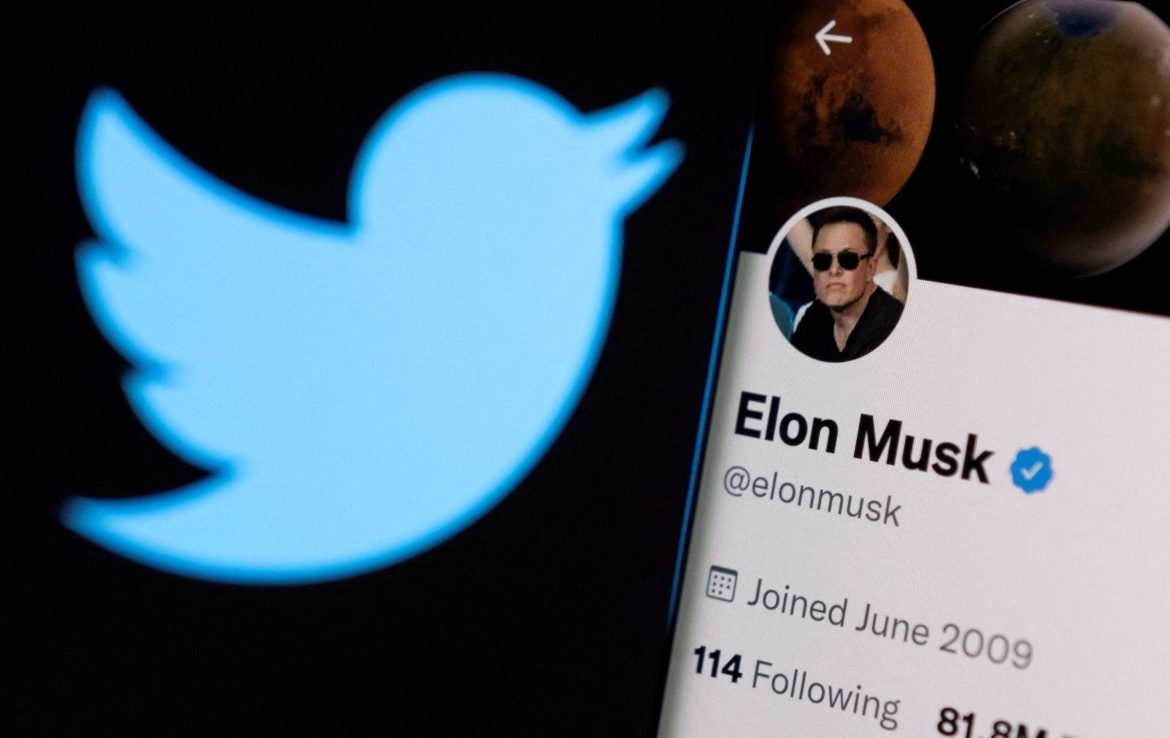 Elon Musk clinched a deal to buy Twitter Inc for $44 billion on Monday in a transaction that will shift control of the social media platform populated by millions of users and global leaders to the world’s richest person.

Discussions over the deal, which last week appeared uncertain, accelerated over the weekend after Musk wooed Twitter shareholders with financing details of his offer.

Under pressure, Twitter started negotiating with Musk to buy the company at the proposed $54.20 per share price.

The deal ends Twitter’s run as a public company since its 2013 initial public offering.

“Free speech is the bedrock of a functioning democracy, and Twitter is the digital town square where matters vital to the future of humanity are debated,” Musk said in a statement.

Twitter’s shares were up about 6% following the news.