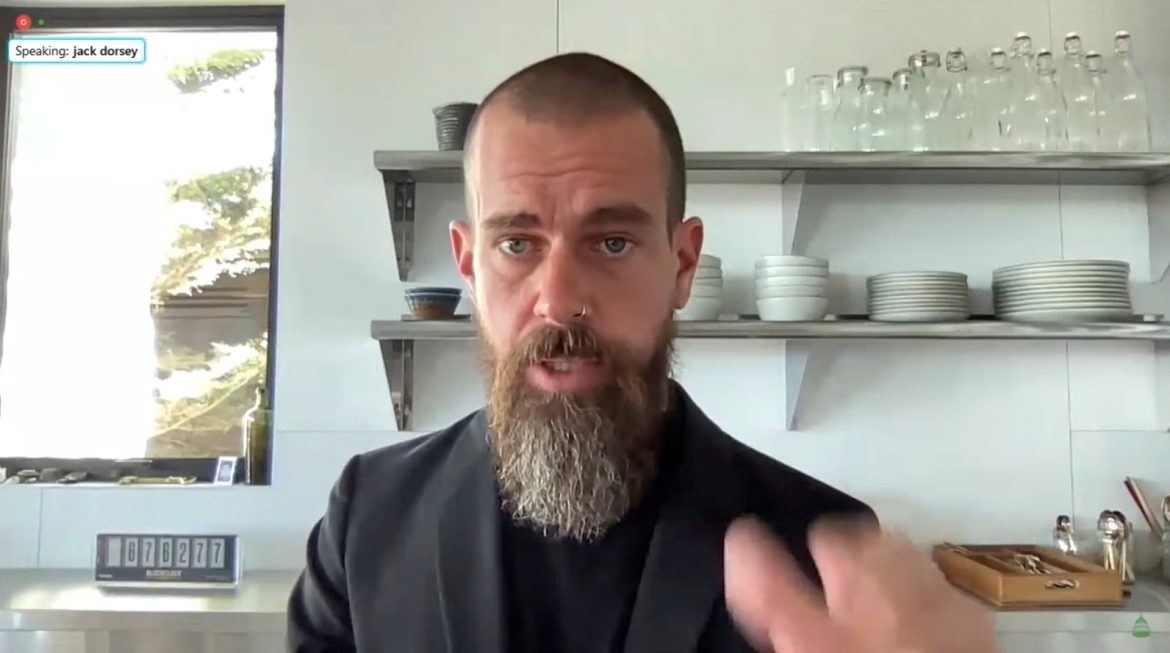 Co-founder of Twitter, Jack Dorsey, stepped down as CEO of the company effective immediately on Monday as first reported by CNBC.

News broke of the decision on Monday morning which led to a 10% jump in Twitter stock prices. Jack Dorsey helped found Twitter in 2006 as it became a popular app to break news and allow users to give updates to followers in real time.

He had previously faced pressure to abdicate the role of CEO by board members due to his seemingly split focus as he is also the CEO of mobile payment company Square Inc. Dorsey had previously stepped down as head of the company in 2008, but returned as CEO in 2015 after then-CEO Dick Costolo announced his resignation.

Dorsey has been the part of multiple controversies during his time as chairman of the company for its censorship of conservative voices. Most notably he received backlash for his decision to suspend President Donald Trump from the platform for supposedly “inciting violence” through the network.

Dorsey tweeted an email sent to Twitter employees mid-day on Monday as means of a means of officially announcing his resignation. In the letter he also announced that his successor would be chief technology officer, Parag Agrawal, who is a 10-year veteran of the company, saying that the board unanimously approved the selection.

Dorsey said that the decision was his own, and not made for him, but also said it was a difficult one to make. Ultimately he said that he believes the decision is the best one for the company to grow.

not sure anyone has heard but,

This article has been updated to provide more recent developments. FISM News will continue to follow any updates to this story.