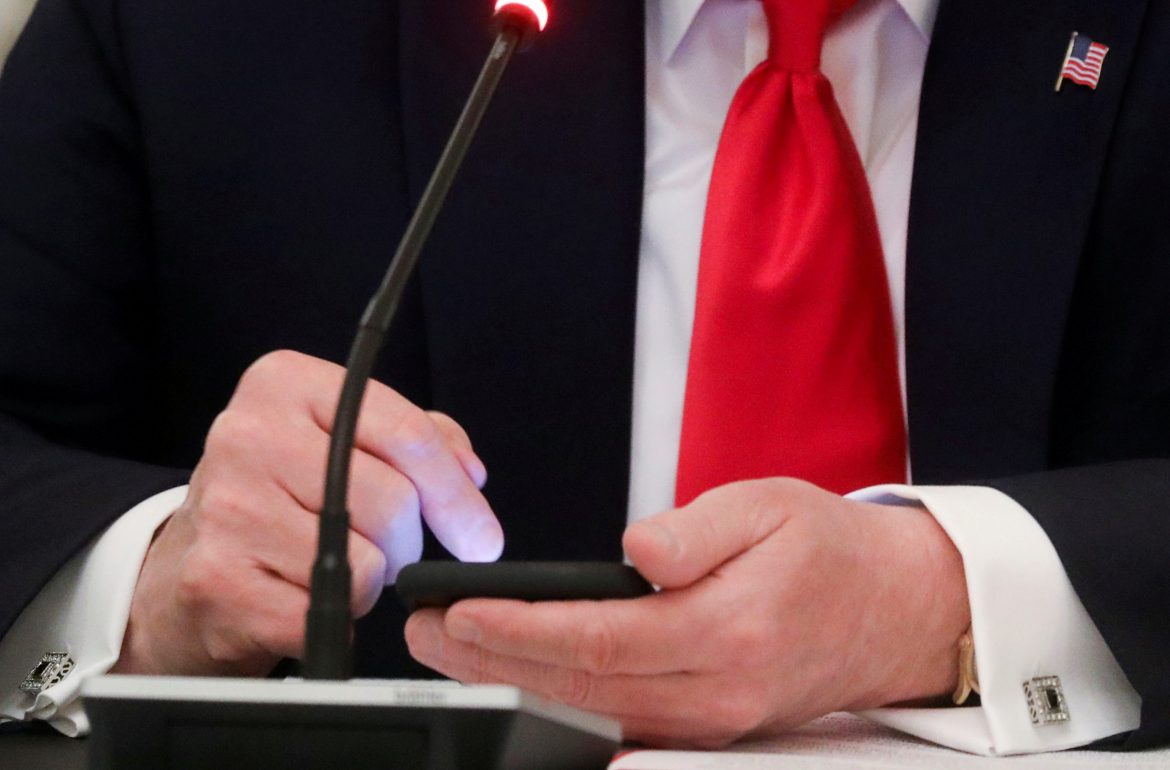 Twitter is facing backlash from critics who are accusing the social media giant of censorship and election interference. This blowback comes after the platform made attempts to limit access to a New York Post article providing email documentation that Hunter Biden set up a meeting between Joe Biden and “a top executive at a Ukrainian energy firm,” and on whose board Hunter sat, “less than a year before the elder Biden pressured government officials in Ukraine into firing a prosecutor who was investigating the company.” This information contradicts previous statements from Joe Biden, who said he never talked to Hunter about his business dealings.

Within hours of the Post releasing this article, Twitter users began complaining that they could not share the story. Users were blocked from sharing the articles or flagged for “suspicious” behavior after trying to send the link in direct messages. The link was eventually blocked altogether, and accounts that posted the link were suspended, including the Trump campaign, the New York Post, and White House Press Secretary Kayleigh McEnany.

Twitter released a statement to explain the situation. The company said the article contained private information such as contact information, which violates Twitter rules. It also said the piece violated the company’s “Hacked Materials Policy,” and they did not wish to “incentivize hacking.”

We want to provide much needed clarity around the actions we’ve taken with respect to two NY Post articles that were first Tweeted this morning.

Facebook also slowed the spread of the article before it could be fact-checked, according to Andy Stone of their communications department.

While I will intentionally not link to the New York Post, I want be clear that this story is eligible to be fact checked by Facebook's third-party fact checking partners. In the meantime, we are reducing its distribution on our platform.

Twitter CEO Jack Dorsey admitted the company’s “communication around” their “actions” were “not great.” Republicans on the Senate Judiciary Committee are looking to have Dorsey testify about Twitter’s handling of the Post article.