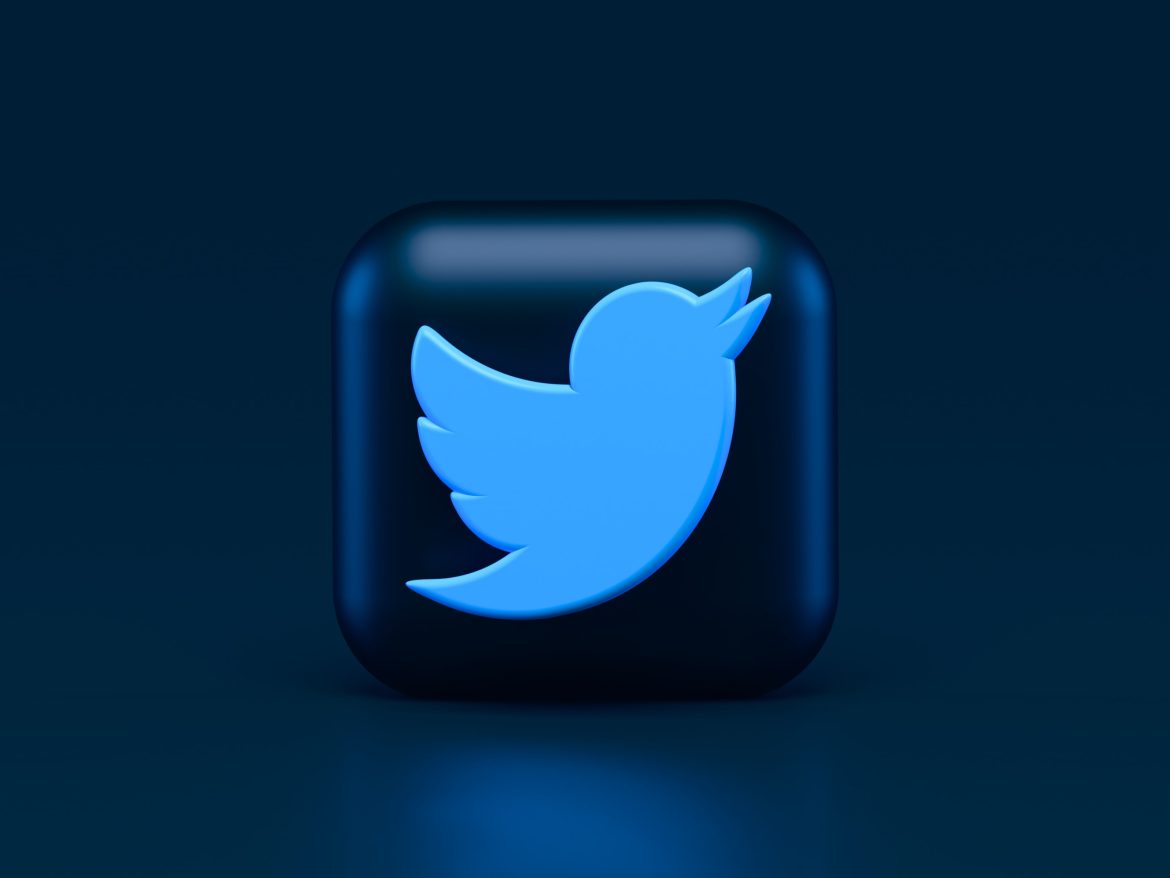 Thursday, after almost a week-long delay, the second installment of Elon Musk’s self-report on Twitter was unveiled.

Independent journalist Bari Weiss followed last week’s exploration of the company’s handling of the Hunter Biden laptop story, an article written by journalist Matt Taibbi, with revelations of blacklists that Twitter employees used to determine which users and which topics would be prevented from gaining organic traction.

“Twitter once had a mission ‘to give everyone the power to create and share ideas and information instantly, without barriers,’” Weiss tweeted. “Along the way, barriers nevertheless were erected.”

Weiss, who like Taibbi shared her article as a massive Twitter thread, went on to share examples of multiple types of blacklists and of the people who found their way onto them.

One way the company controlled an approved narrative on its site was through a trends blacklist, which signified that employees would use algorithm intercessions to prevent a person’s tweets from trending. According to Weiss, Stanford scientist Dr. Jay Bhattacharya, an infectious disease expert who was critical of COVID lockdowns for children, earned his way onto that list at the height of the pandemic.

3. Take, for example, Stanford’s Dr. Jay Bhattacharya (@DrJBhattacharya) who argued that Covid lockdowns would harm children. Twitter secretly placed him on a “Trends Blacklist,” which prevented his tweets from trending. pic.twitter.com/qTW22Zh691

Conservative talk show host Dan Bongino was placed on a search blacklist, which made it less likely for his tweets and account to appear in query results, and Turning Point USA founder Charlie Kirk was placed on a “do not amplify” list, which meant employees would place any number of restrictions to prevent people from encountering Kirk’s messages.

These lists existed outside of public knowledge. In fact, the company denied for years that it did anything to interfere with the free flow of ideas on the platform.

Weiss’ report served to confirm long-held suspicions that the company was lying about its efforts to stifle certain users and viewpoints.

“We control visibility quite a bit,” one employee told Weiss. “And we control the amplification of your content quite a bit. And normal people do not know how much we do.”

It appears that the blacklisting program had two layers. The bulk of the work was done by the Strategic Response Team – Global Escalation Team, or “SRT-GET”; but there was also a Site Integrity Policy, Policy Escalation Support team (known as “SIP-PES”) that was composed of senior administrative staff and handled the “most politically sensitive decisions.”

“One of the accounts that rose to this level of scrutiny was @libsoftiktok —an account that was on the ‘Trends Blacklist’ and was designated as ‘Do Not Take Action on User Without Consulting With SIP-PES,’ Weiss explained.

16. One of the accounts that rose to this level of scrutiny was @libsoftiktok—an account that was on the “Trends Blacklist” and was designated as “Do Not Take Action on User Without Consulting With SIP-PES.” pic.twitter.com/Vjo6YxYbxT

In her thread, Weiss did not delve into the matter of who, if anyone, outside of Twitter might have requested certain individuals be targeted for shadow banning, a social media term that refers to the act of blocking or partially blocking a user or content from some areas of an online community without the user or community members knowing that it is happening.

There was no evidence revealed that suggests the Twitter employees acted at the request of political figures.

As of now, the only thing that has been confirmed is that the employees acted hypocritically based on their own political and social preferences.

In the case of Libs of TikTok, this took the form of banning an account for violating Twitter terms of service even when the employees acknowledged internally that no violation had occurred.

19. But in an internal SIP-PES memo from October 2022, after her seventh suspension, the committee acknowledged that “LTT has not directly engaged in behavior violative of the Hateful Conduct policy." See here: pic.twitter.com/d9FGhrnQFE

Weiss also confirmed that when Chaya Raichik, the woman behind Libs of TikTok, was doxxed by a journalist who shared a photo of Raichik’s home and address, a clear and glowing violation of the terms of service of virtually every social media platform around the globe, Twitter’s alphabet soup of trust and safety gatekeepers chose not to act.

The people mentioned by Weiss as having been targeted by Twitter expressed a mix of emotions.

Dan Bongino @dbongino reacts to having been blacklisted by Twitter:

"This is some Soviet-style bullsh*t right here." pic.twitter.com/eQrLV4jgUx

Bhattacharya appeared more saddened than angry as he contemplated his own situation.

“Still trying to process my emotions on learning that @twitter blacklisted me,” Bhattacharya tweeted. “The thought that will keep me up tonight: censorship of scientific discussion permitted policies like school closures & a generation of children were hurt.”

Raichik tweeted that she was “Going to sleep tonight feeling entirely vindicated. It was infuriating getting suspension after suspension knowing I never violated any Twitter rules. This is the greatest gift.”

Weiss indicated in her Thursday article that additional articles would be forthcoming. It appears Taibbi will take the lead on the next installment.