Twitter reportedly to accept Musk buyout, announcement could be as soon as Monday 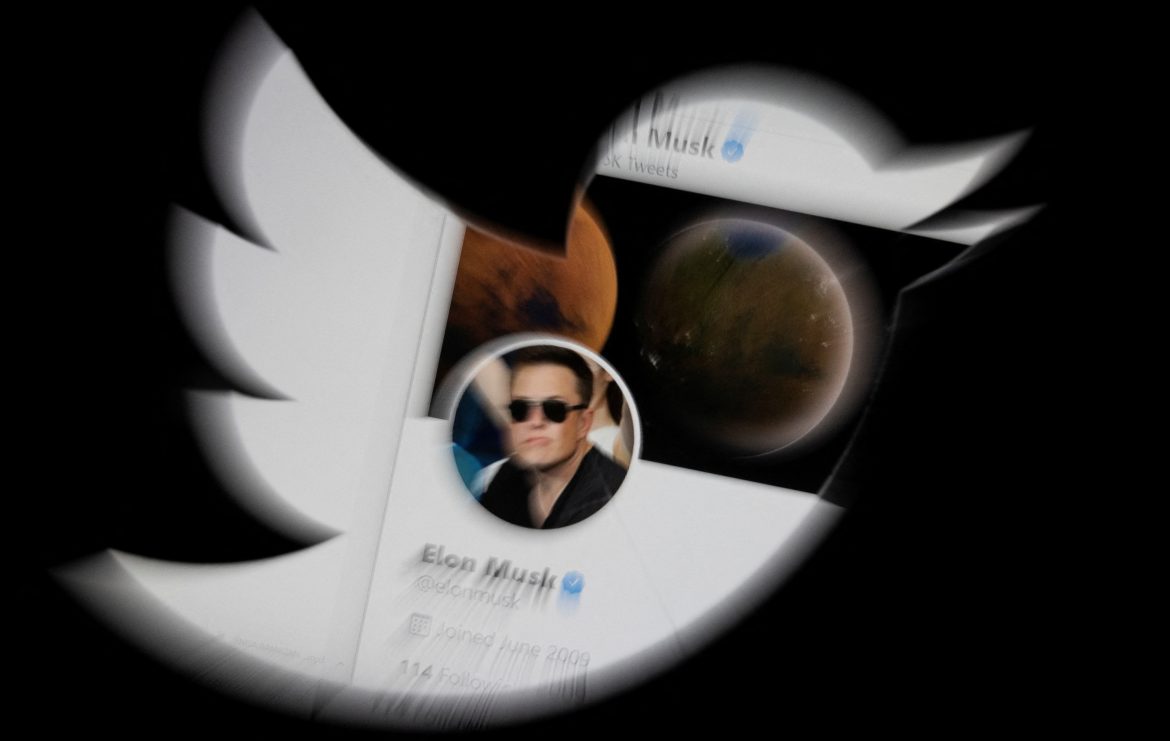 Twitter is reportedly set to agree to billionaire Elon Musk’s offer to buy the company, with Reuters reporting that a final purchase at $54.20 per share may be announced later on Monday.

As reported by the Wall Street Journal, Twitter officials met with the billionaire on Sunday to reexamine Musk’s $43 billion cash offer. Musk officially secured 46.5 billion in financing for the offer last week according to a regulatory filing. During his Sunday meeting, Musk told Twitter Chairman Bret Taylor $54.20 per share was his final offer.

Following the meeting, Bloomberg reported that Twitter is now “in the final stretch of negotiations” and suggested that the social media company may reach a deal with Musk as soon as Monday, per sources familiar with the matter. Though some say the process may take longer or possibly fall apart before a deal is made.

The anticipated final purchase comes as Twitter has faced increasing pressure from its shareholders. Sources told Reuters that while views differ over what a fair price for a final offer should be, many investors are urging the company not to scrap Musk’s offer.

Reuters previously reported it is becoming “increasingly likely that its board will attempt to solicit a better offer from Musk.” One fund manager told the outlet “I wouldn’t be surprised to wake up next week and see Musk raise what he called his best and final offer to possibly $64.20 per share.” As of Monday morning, Twitter shares rose to $51.15, inching closer to Musk’s cash offer.

The Twitter board is, according to Reuters, weighing the risks that “unless it seeks to negotiate a deal with Musk, many shareholders could back him in a tender offer, the sources said.”

A tender offer as explained by Investopedia is “when an investor proposes buying shares from every shareholder of a publicly traded company for a certain price at a certain time. The investor normally offers a higher price per share than the company’s stock price, providing shareholders a greater incentive to sell their shares.”