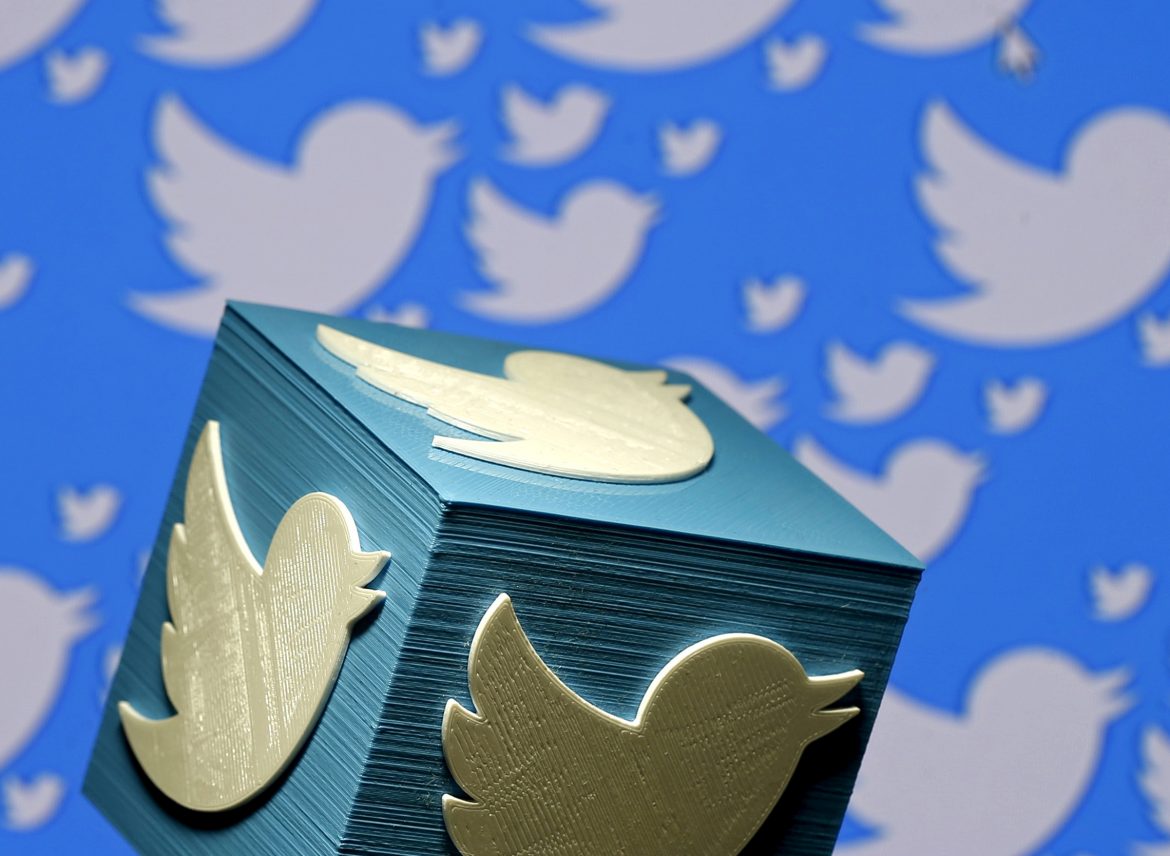 Over the past few months, Twitter made a dramatic shift to their modus operandum by adding warning labels signaling fact checks to tweets flagged for misinformation. Until recently, the tech company has taken more of a hands-off approach, in particular, to world leaders’ and high profile users’ tweeting.  In March, the company announced the release of misinformation labels for manipulated videos and photos. Then, prompted by the coronavirus pandemic, Twitter announced in a May 11th blog post the release of warning labels and messages that provide “additional context and information by adding labels and warning messages that will provide additional context and information on some Tweets” containing disputed information on COVID-19.

After Twitter added a warning label for the first time to some of the U.S. President’s tweets criticizing mail-in voting, Trump tweeted, “Republicans feel that Social Media Platforms totally silence conservatives voices. We will strongly regulate, or close them down before we can ever allow this to happen.”