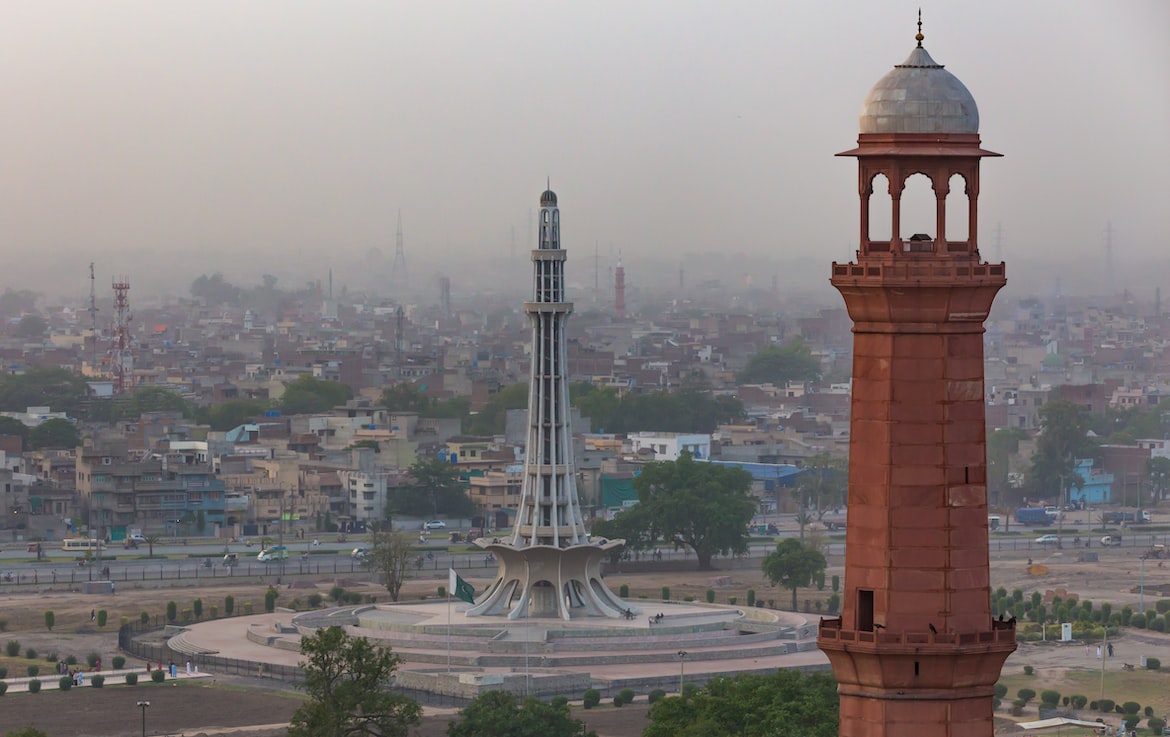 Persecution against Christians continues around the world, this time in a deadly shooting which claimed the lives of two Pakistani Christians in the Punjab region.

According to reports, brothers Yaqoob and Haroon Masih were part of a group of Christians visiting their leased land last week. The brothers were shot and killed by a rabble of angry Muslim extremists who disapproved of the local ruling to grant the land to Christians. One of the survivors of the attack described what happened afterward, saying,

A Muslim family had religious hatred against us and other Christians living in the village. They never like the development of Christians in the village and therefore opposed us in getting a contract for a piece of land for cultivation. On the incident day, five of us went to the agricultural fields for irrigation work when a mob of over two dozen armed men attacked. The attack resulted in the killing of Yaqoob and Haroon.

International Christian Concern, a ministry that monitors Christian persecution in the world, summed up the attack as “yet another incident of deadly violence motivated by the widespread intolerance that exists against Christians in Pakistan.” The statement continued,

Pakistan must do more to combat the extremism and intolerance that motivates anti-Christian incidents like this. No one should be treated as a second-class citizen simply because of the faith they profess. In Pakistan, however, the faith you profess drastically affects how you are treated by society.

Christians are up against immense pressure in Pakistan, and this event highlights the deep need for continued prayer for those brothers and sisters in the region, as they continue to spread the gospel under persecution. Of roughly 17 million Pakistanis, less than 2% claim the name of Christ, while over 97% are Muslim.