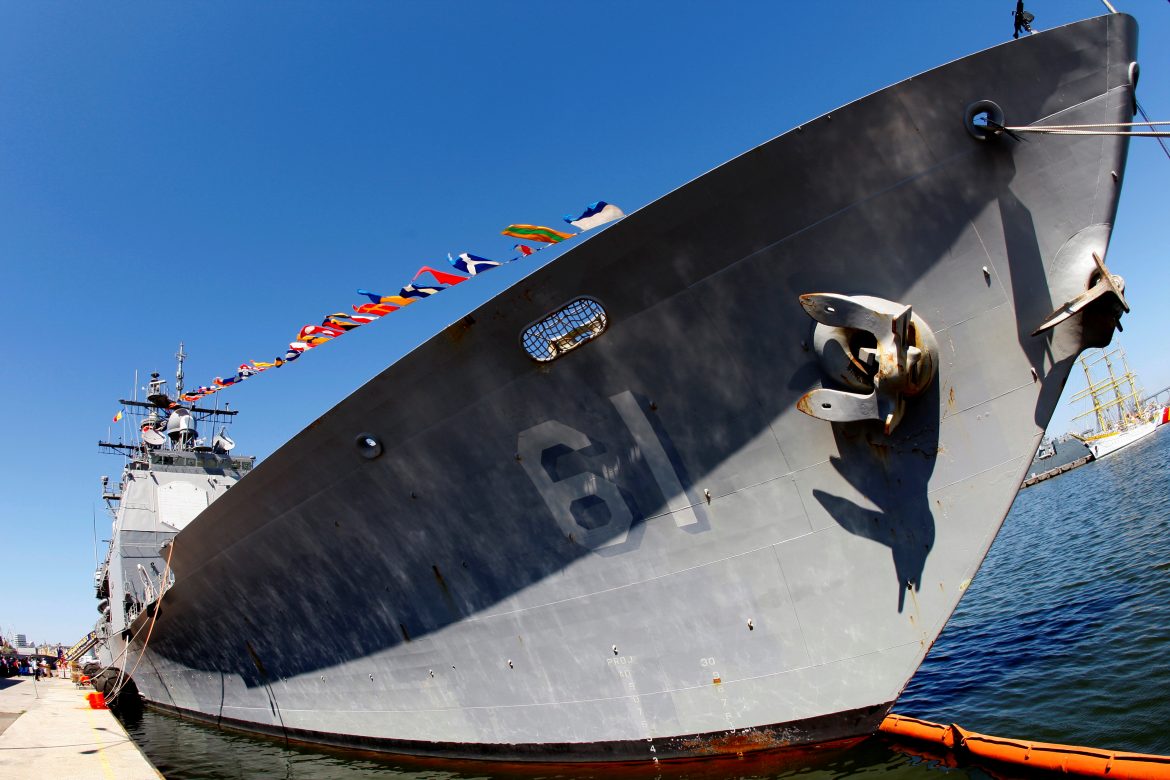 In national security news, two Iranian Navy ships were seen making their way toward the Atlantic Ocean with an expected course set to Venezuela. The last time Iran came close to entering the Atlantic was in 2016 but at that time they stopped short after being warned away by the US. Now Iran seems undeterred as their ships begin to steam their way around Cape Horn into the Atlantic Ocean.

The Biden Administration has been trying very hard to re-establish the much-criticized 2015 Iran Nuclear Deal created by former President Obama and discontinued by former President Trump. Thus far they have been unsuccessful and with the advent of these two ships, many experts expect that no new deal is in sight. The two ships consist of a frigate and a staging base ship, and experts believe that the ships are transporting weapons to Venezuela.

The Pentagon has indicated that Venezuela has purchased weapons from Iran in the past with the most recent purchase occurring last year. It is currently unknown what kind of weapons are being transported but it is suspected that it may be missile attack craft similar to the ones deployed by Iran to harass US ships in the Persian Gulf. Iran has not revealed what the ships’ purpose is but has defended their right to deploy naval vessels in international waters just like any other sovereign nation. In the US many are saying that President Biden must not allow the Iranian ships to enter the Atlantic or reach Venezuela. Senator Marco Rubio (R-Florida) issued two tweets expressing his concerns and indicating that he does not believe the President should allow the Iranian ships to continue,

To deliver military cargo they have sold them

To test the U.S. by conducting joint exercises with them

We should allow neither to happen https://t.co/1BvBXfNm1U

This does not look like an oil or fuel cargo delivery

This has all the markings of delivery on an arms sale (such as fast attack boats) to #Venezuela coupled with the opportunity to project a message of strength to the Biden administration https://t.co/zyvUHlBfKx

Iran and Venezuela are long established enemies of the US and this recent development brings a direct national security challenge to the fledgling Biden Administration. While the two Iranian ships have not yet rounded the Cape, it appears that they have every intention of doing so with its eyes set on arriving in Venezuela. Whether or not President Biden will take any preventative action will be seen in the coming days.