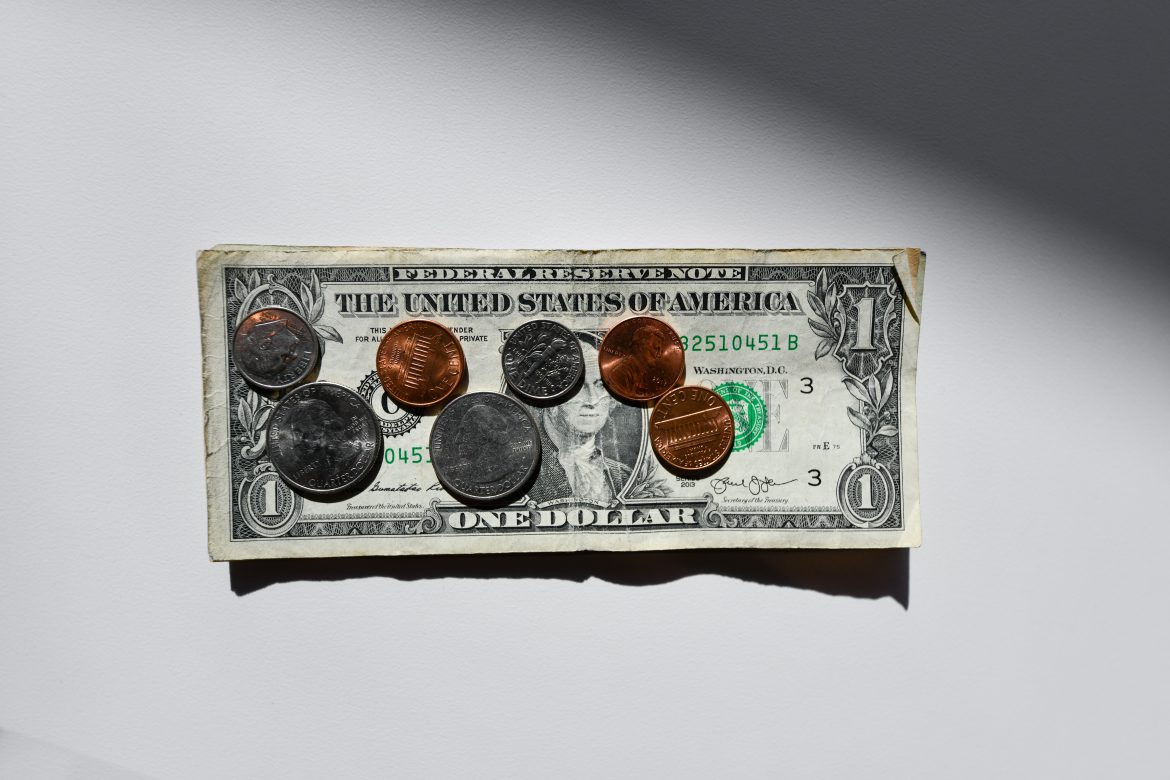 As the Biden Administration deflects from the consequences of their spending spree, Americans continue to feel the pinch of tight finances as prices skyrocket on basic goods. Two-thirds of Americans, regardless of income or credit history, now find themselves in the stressful circumstances of living paycheck to paycheck. Meanwhile, nearly 9 out of 10 Americans report paying more for groceries than they did a year ago.

In early May, LendingClub Corporation released the ninth edition of their Paycheck-To-Paycheck research series, showing a startling key takeaway: “Living paycheck to paycheck has become the dominant way people manage their cash flow in the United States, with close to two-thirds of the U.S. population, 64% or about 166 million adults, doing so in March 2022.

For comparison, in March of 2021 that percentage rested at 55.6% of American adults. This number was relatively stable until November 2021, when it abruptly jumped to 64.4%. In the months since then it has bounced between this high and 60.9%, according to previous LendingClub research data.

“The number of people living paycheck to paycheck today is reminiscent of the early days of the pandemic, and it has become the dominant lifestyle across income brackets,” said Anuj Nayar, Financial Health Officer at LendingClub. “As inflation we have not seen in a generation takes more of our paychecks for everyday needs, Americans across incomes and credit scores are increasingly relying on credit products just to get by.”

The study further illustrates the impact across income brackets by reporting credit scores. Close to one-quarter of these adults who are paying their income to expenses have a credit score above 750. The average credit score of all paycheck-to-paycheck consumers is 664.

A year-over-year comparison of the Consumer Price Index reveals an increase of 8.3%. Considering this index heavily weights food and shelter, that’s bad news for Americans.

Bankrate.com Chief Financial Analyst Greg McBride described it as putting Americans “in a vise.” He added, “Price increases are widespread, but look at food and shelter — which together account for 40% of the weighting in the CPI and more than that for many households.”

Both food prices and the shelter index are seeing fast gains under inflation, which hasn’t gone unnoticed by Americans. A recent Rasmussen Poll finds that 87% of Americans are paying more for groceries than a year ago, causing many to make diet changes to save costs.

The Federal Reserve is hopeful they can tame inflation, which has risen nearly every month President Joe Biden has been in office, but has warned that it will “include some pain” as they raise interest rates. Meanwhile, the Biden Administration continues to deflect from their part in the fiasco.

When announcing the Biden-Harris Inflation Plan, President Joe Biden pointed to the pandemic and the Russian invasion of Ukraine as the two major sources of inflation. Biden also deflected by accusing Republicans of having no plan of their own to counteract inflation.

These two talking points were repeated by Press Secretary Jen Psaki in her final briefing. At one point she said, “We all acknowledge inflation and cost is a challenging issue.  What is the Republicans — what are they presenting as the option?”

However, even the progressive-leaning Vox recently released a piece that questions whether Biden’s spending spree with his Build Back Better agenda added to U.S. inflation.

From @voxdotcom: 'Biden’s American Rescue Plan worsened inflation. The question is how much.' The answer is a lot. The president and his party bear significant responsibility for today's inflation. https://t.co/dfiXD0etvn pic.twitter.com/xHp1iU7DGj

The article quotes Wendy Edelberg, a Brookings Institution senior fellow in economic studies, as saying, “I think we can say with certainty that we would have less inflation and fewer problems that we need to solve right now if the American Rescue Plan had been optimally sized.”

Vox concludes, “The American Rescue Plan was drafted with good intentions, but it caused real problems.”

Ukraine War Update: “War not going as planned” according to NATO’s Stoltenberg