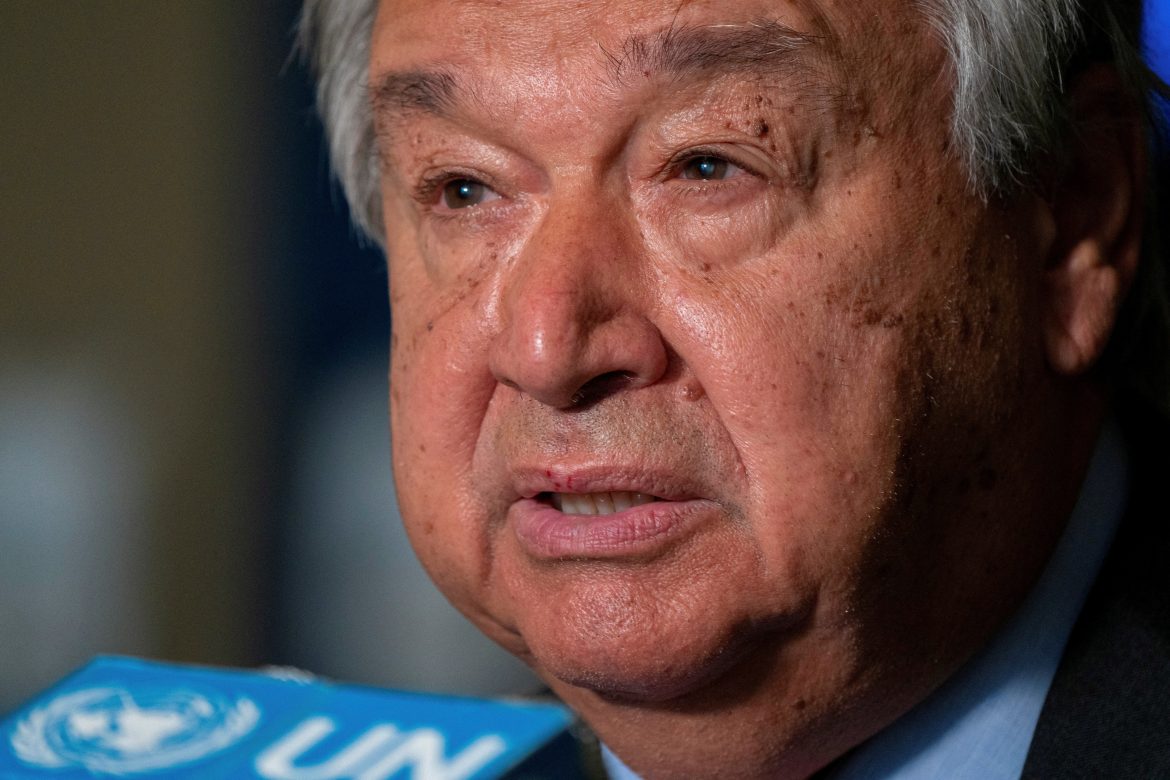 The United States accused Russia and China on Friday of providing “blanket protection” to North Korea from further U.N. Security Council action and said the pair had “bent over backwards” to justify Pyongyang’s ballistic missile launches.

“You don’t get to abandon Security Council responsibilities because the DPRK might sell you weapons to fuel your war of aggression in Ukraine, or because you think they make a good regional buffer to the United States,” U.S. Ambassador to the United Nations, Linda Thomas-Greenfield, told the council, referring to Russia and China.

Russia and China are unlikely to agree to any council action over North Korea’s latest missile launches, diplomats said.

Representatives of both China and Russia accused the United States of inflaming tensions with large-scale joint military exercises with South Korea.

China’s U.N. Ambassador Zhang Jun said that instead of playing up tensions, the United States should create conditions for the resumption of meaningful dialogue with North Korea.

“The council should play a constructive role rather than always stressing on pressure,” Zhang added. “Under the current circumstances, the council should in particular strive to mitigate confrontation, ease tensions, and promote the political settlement.

In a joint statement to reporters after the meeting, the elected 10 members of the Security Council condemned North Korea’s missile launches and called on the body to “speak with a unified voice on this matter.””

North Korea has long been banned from conducting nuclear tests and ballistic missile launches by the Security Council, which has strengthened sanctions on Pyongyang over the years to try and cut off funding for those programs.

But in recent years the 15-member body has been split on how to deal with the hermit Asian state. In May, China and Russia vetoed a U.S.-led push to impose more U.N. sanctions on North Korea over its renewed ballistic missile launches.

“The Security Council needs to do all it can to prevent an escalation,” U.N. political affairs assistant secretary-general Khaled Khiari told the council on Friday, without specifying.

China and Russia have instead been pushing for an easing of sanctions on North Korea on humanitarian grounds – and in the hope Pyongyang can be convinced to return to negotiations.