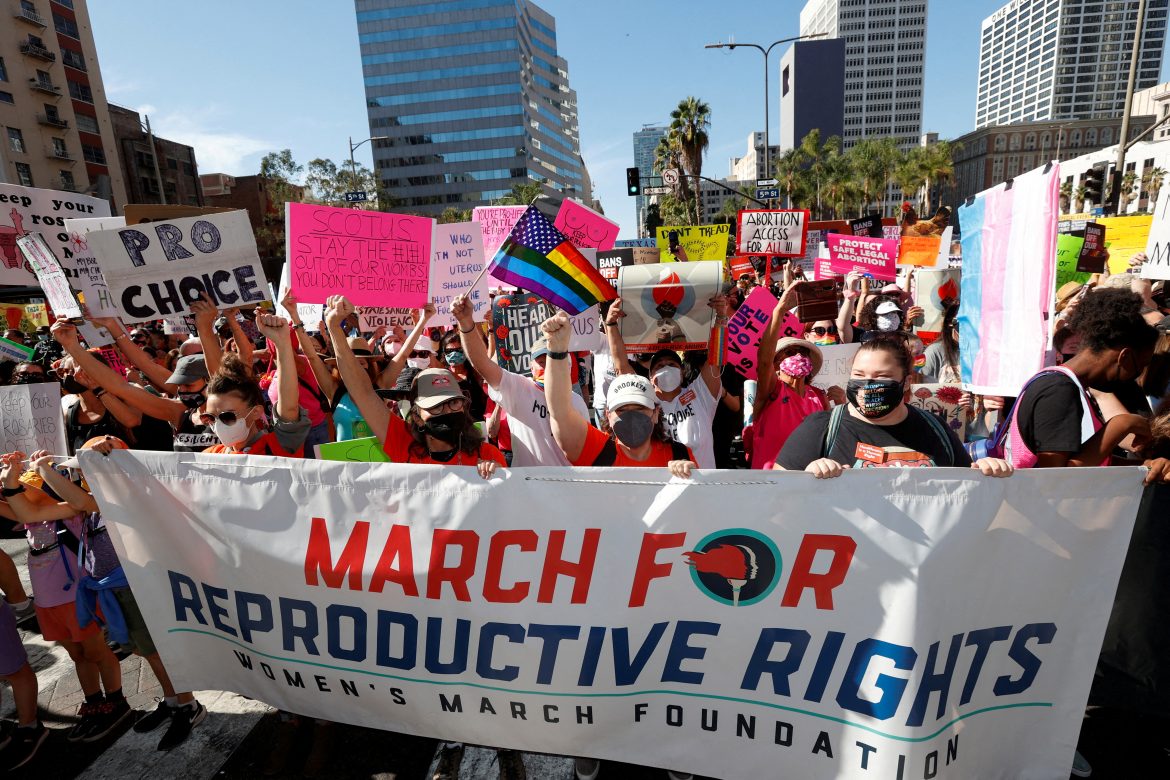 A federal appeals court on Monday dealt another blow to opponents of Texas’ restrictive abortion law by sending their case to the state’s majority-Republican Supreme Court.

In a 2 to 1 decision, the New Orleans’ 5th Circuit Court of Appeals’ majority panel said the law banning abortions after a fetal heartbeat is detected – roughly six weeks – and allowing individuals to sue abortion providers can remain in effect until such time as the Texas Supreme Court decides whether abortion clinics can sue state licensing officials. The decision was written by Circuit Judge Edith Jones and joined by Judge Kyle Duncan, with Judge Stephen Higginson dissenting, according to Reuters.

Abortion providers challenging Texas’ privately-enforced abortion law wanted their lawsuit to be sent back to a federal court in Austin that previously issued a ruling temporarily blocking the restrictions. The conservative-led 5th Circuit appellate court, however, reversed the decision less than 48 hours later.

Previously, the U.S. Supreme Court dismissed a large portion of the clinics’ federal lawsuit, limiting it to only a narrow group of state licensing officials. The case was then sent back to the 5th Circuit. Monday’s ruling asks the Texas Supreme Court to determine the extent to which those licensing officials are required to enforce the abortion ban and whether or not the federal lawsuit against them can proceed.

Judge Higginson said in his written dissent that the panel majority’s decision Monday gave defendants a “second bite” at an issue they previously lost in the U.S. Supreme Court.

“This further, second-guessing redundancy, without time limit, deepens my concern that justice delayed is justice denied, here impeding relief ordered by the Supreme Court,” he wrote.

Judge Jones, however, said the U.S. Supreme Court provided the appellate court with ample leeway to interpret how to carry out its ruling. During oral arguments earlier this month, Jones suggested that the 5th Circuit Court should not take action on the case until the Supreme Court renders a decision in a Mississippi case that could weaken, or possibly overthrow, Roe v. Wade.

All homes on one of Tonga’s islands destroyed, three dead