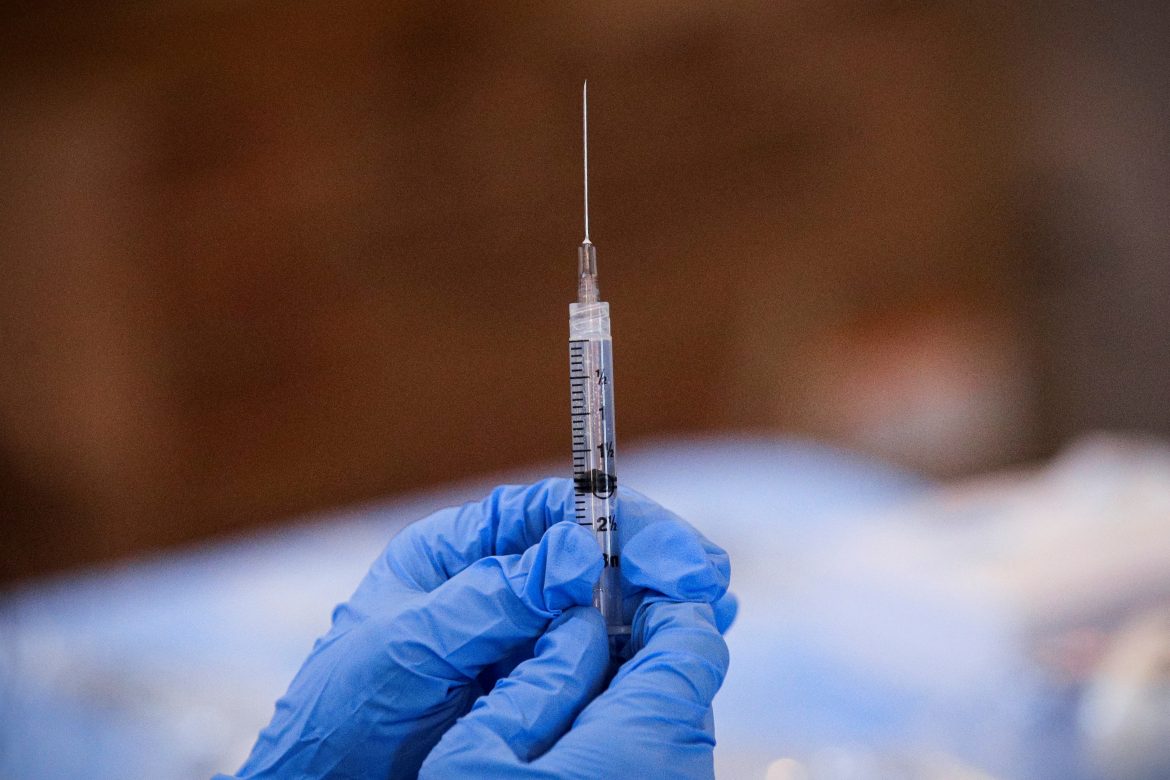 On Wednesday, sources revealed that the United States Army in instituting an immediate discharge for military personnel who have refused the COVID-19 vaccine.

According to Reuters, Army executives claim that the move is meant to strengthen combat readiness.

Army readiness depends on soldiers who are prepared to train, deploy, fight and win our nation’s wars. Unvaccinated soldiers present risk to the force and jeopardize readiness. We will begin involuntary separation proceedings for Soldiers who refuse the vaccine order and are not pending a final decision on an exemption.

At this point, most current active members have received one shot, but with the ever-changing definition of what it means to be “fully-vaccinated,” even those who have already received the jab may not be safe from this new mandate.

According to ABC, 3,000 military personnel have declined the shot due to either religious, medical, or personal reasons. Several hundred more have not received the jab for other reasons.

CNN’s Jeff Zucker resigns for not disclosing relationship with colleague