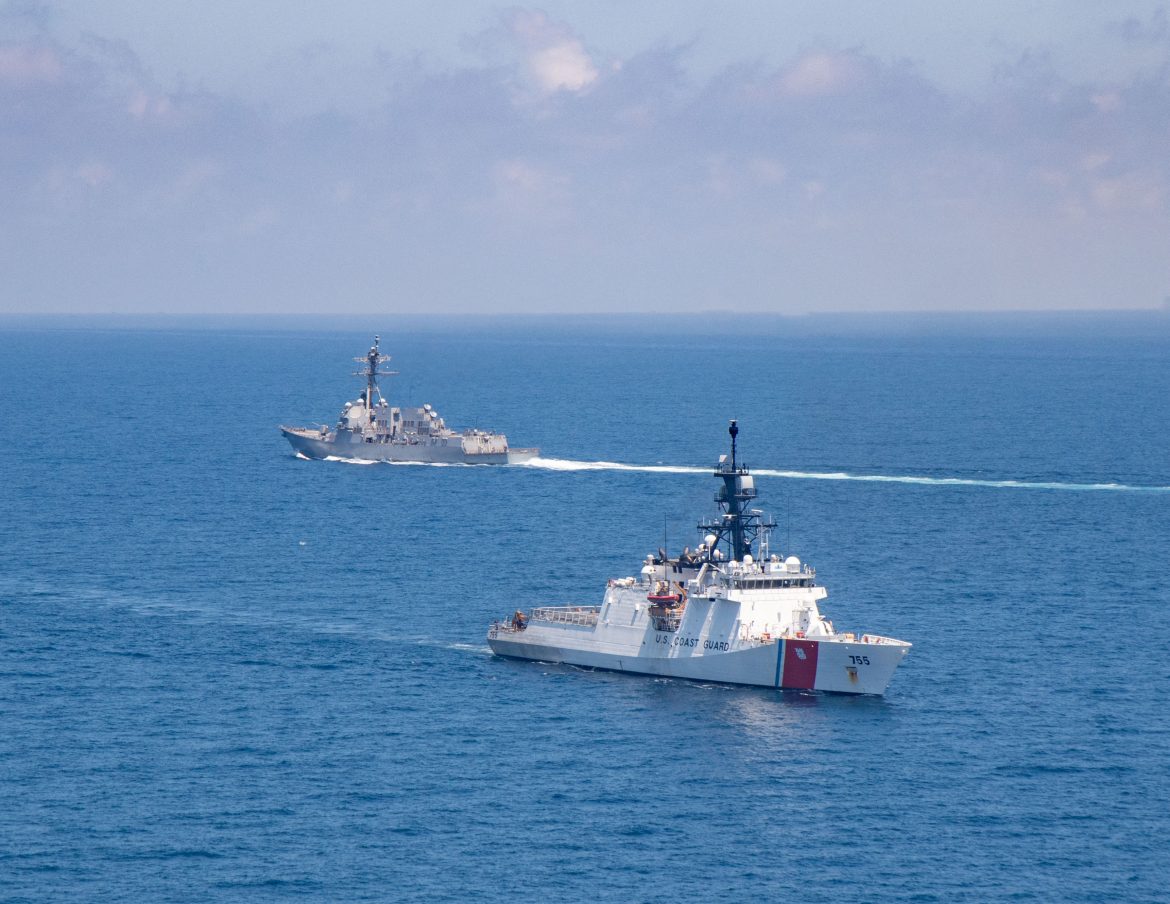 The United States is at risk of paying an “unbearable price” due to its actions over Taiwan, Wang Yi, state councilor and foreign minister, said in an interview with state media on Thursday.

China claims democratically governed Taiwan as its own territory and in the past two years has stepped up military and diplomatic pressure to assert its sovereignty claim, fueling anger in Taipei and concern in Washington.

Taiwan has emerged as a key factor in strained relations between China and the United States, the island’s most important international backer and arms supplier despite the absence of formal diplomatic ties.

Taiwan says it is an independent country and vows to defend its freedom and democracy. China regularly describes the island as the most sensitive issue in its ties with the United States.

“Taiwan has no other way forward other than reunification with the mainland,” said Wang.

While the United States recognizes only one China, it is required by law to provide Taiwan with the means to defend itself and has long followed a policy of “strategic ambiguity” on whether it would intervene militarily to protect Taiwan in the event of a Chinese attack.