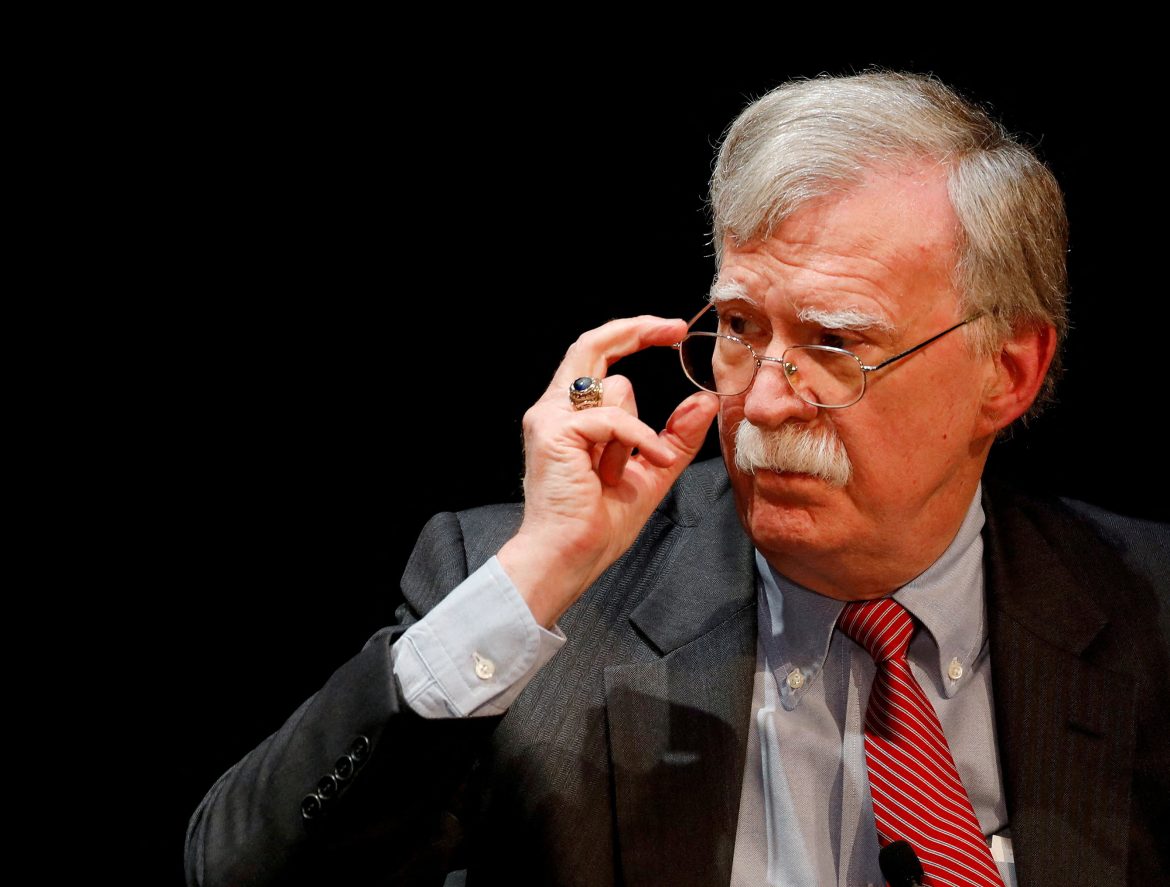 The Justice Department alleged that Shahram Poursafi, also known as Mehdi Rezayi, 45, of Tehran, was likely motivated to kill Bolton in retaliation for the death of Qassem Soleimani, a commander of Iran’s Islamic Revolutionary Guard Corps killed in a U.S. drone strike in January 2020.

According to the criminal complaint, Poursafi asked a U.S. resident identified only as “Individual A” to take photographs of Bolton, under the guise that the photos were needed for a forthcoming book.

The U.S. resident then introduced Poursafi to a covert government informant who could take the photographs for a price.

The following month, investigators said Poursafi reached out to the informant on an encrypted messaging application and offered the person $250,000 to hire someone to “eliminate” Bolton – an amount that would later be negotiated up to $300,000.

In a statement on Twitter on Wednesday, Bolton thanked the Justice Department for taking action.

“While much cannot be said publicly right now, one point is indisputable,” he said. “Iran’s rulers are liars, terrorists, and enemies of the United States.”

Bolton also slammed the Biden administration for seeking to renegotiate the abandoned Iran nuclear deal, saying, “Iran’s nuclear-weapons and terrorist activities are two sides of the same coin” and that reentering a pact with the country would be a “self-inflicted wound.”

I wish to thank the Justice Dept for initiating the criminal proceeding unsealed today; the FBI for its diligence in discovering and tracking the Iranian regime’s criminal threat to American citizens; and the Secret Service for providing protection against Tehran’s efforts. pic.twitter.com/QDjkX6gUWM