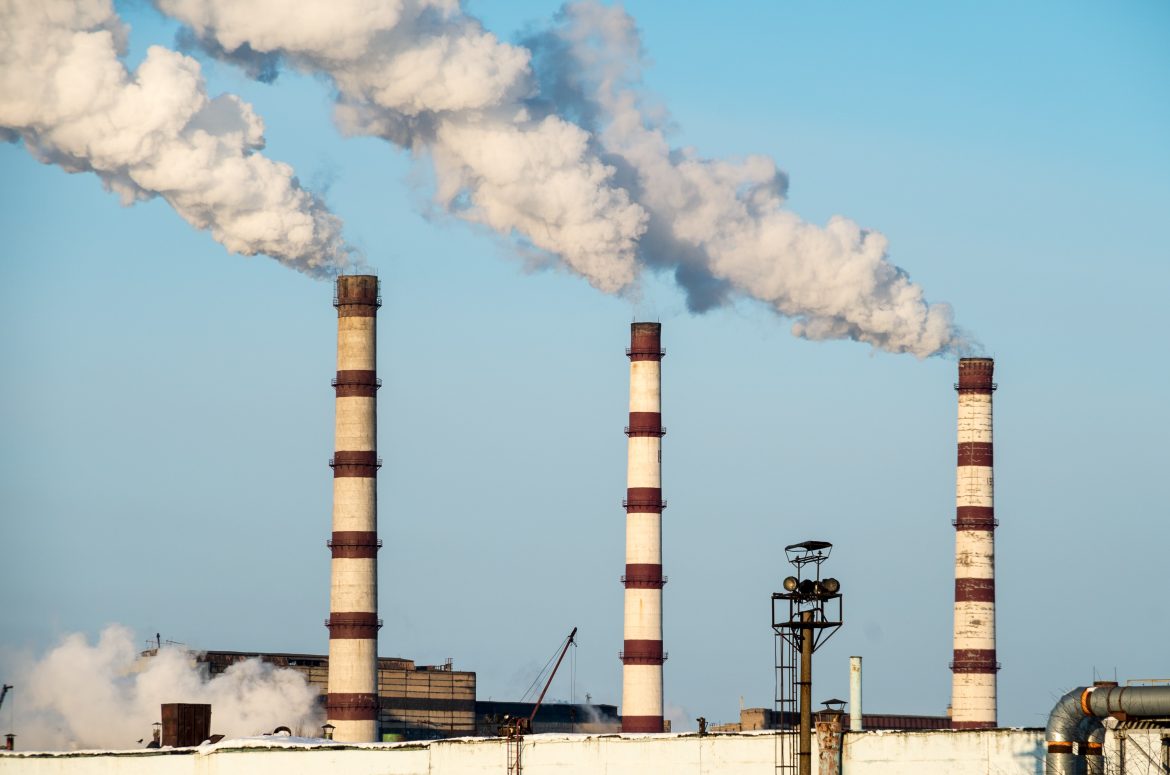 Alliant Energy Corp’s Edgewater coal-fired plant in Sheboygan, Wisc. is one of at least six across the country that this summer has announced delays or potential delays to their planned closures, citing concerns about energy shortages.

A key culprit: renewable energy has never been able to produce even half of the power needed to replace the coal-powered facilities as planned. The deployment of “green energy” has also taken a hit in recent months because of COVID-19-related supply chain hiccups. Utilities say import tariffs on solar panels imposed by U.S. Commerce Department make it hard to keep up with robust power demand.

In addition to the closure delay of its 400 megawatt (MW) Edgewater plant in Sheboygan, Alliant’s 1.1 gigawatt Columbia Energy Center in Portage will close by June 2026, a delay of about 18 months.

WEC Energy Group Inc has delayed the closure of the remaining units at its 1,135 MW Oak Creek power plant near Milwaukee for up to 18 months until May 2024 and late 2025.

Indiana’s NiSource Inc blamed solar project delays of up to 18 months for its postponing the shutdown of the 877 MW Schahfer coal plant for two years until 2025.

In Nebraska, the board of the Omaha Public Power District will vote on Aug. 18 on whether to keep the 645 MW North Omaha plant open until 2026, a delay of up to three years, due to siting delays and backlogs in studies in switching to natural gas and solar.

And in New Mexico, PNM Resources Inc delayed the closure of a unit at the San Juan plant by three months until September, as drought threatened hydropower supplies and heat boosted power demand.

All of the companies said that despite the delays, and potential delays, they will meet their long-term voluntary goals on carbon emissions and that scrubbers and other pollution devices have removed most of the criteria pollutants of their emissions.

Holly Bender, a senior director of energy campaigns at the Sierra Club environmental group, said the delays do not portend a resurgence in coal use. Nearly 360 U.S. coal plants have shut down or plan to shut down in recent years, compared with about 170 plants that remain active, according to the organization.

Rather, Bender said, the delays serve as a “warning sign of the failure to plan for the kind of clean energy growth that is needed.”

President Joe Biden’s goals of cutting U.S. carbon emissions 50% by 2030 from 2005 levels and decarbonizing the power sector by 2035 will likely depend on even more shutdowns of coal plants.

Biden’s emissions plan will get a lift if the U.S. House, as expected, follows the Senate to pass the Inflation Reduction Act https://www.reuters.com/world/us/democrats-score-big-wins-climate-drugs-with-430-billion-us-senate-bill-2022-08-08/, which analysts say will cut emissions about 40% by 2030 by giving market certainty on hundreds of billions of dollars in clean energy tax credits and incentives.

The U.S. coal industry has been slammed by a surge of cheap natural gas, declining prices for renewables, and regulations cracking down on pollution that causes direct health issues and threatened ones on carbon dioxide. Coal generated about 20% of U.S. electricity last year, down from about 50% in 2006.

But cutting emissions further will not be easy.

“It’s imperative that we increase accountability on utilities, regulators, and planners to ensure … the transformation of our power sector off coal,” Bender said.