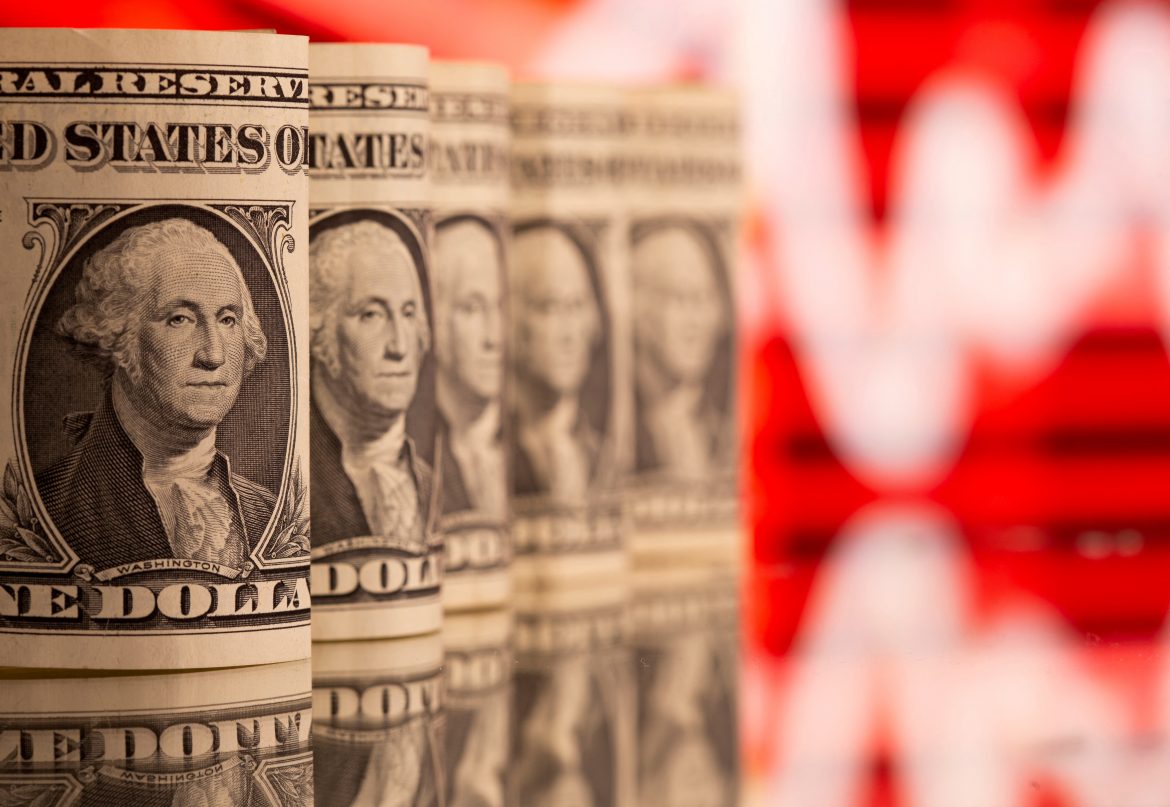 For the first time in history, the U.S. national debt has topped $30 trillion, according to the latest data released by the Treasury Department.

The monetary milestone has sent the nation’s debt burden soaring past its annual economy as the government continues to spend and borrow at alarming rates. Congressional expenditures were already increasing at a steady pace prior to 2020, but the pandemic sparked a borrowing surge of $5 trillion in pandemic relief that has exacerbated the rate even more.

The figure represents the government’s total debt outstanding, which includes a whopping $23.487 trillion in debt held by the public plus an additional $6.525 trillion in intra-government debt such as federal trust funds and other accounts.

Almost $8 trillion of the nation’s debt is owed to foreign investors, which will have to be repaid with interest.

“That means American taxpayers will be paying for the retirement of the people in China and Japan, who are our creditors,” David Kelly, chief global strategist at JPMorgan Asset Management, explained to CNN Business.

The staggering debt figure report comes at a time when Americans are still grappling with persistent inflation exceeding wage increases. The Personal Consumption Expenditures price index, a key inflation gauge, recently reported that it reached its highest level since 1983. Meanwhile, a December Gallup poll found that nearly half of Americans (49%) reported experiencing financial hardship due to inflation, 10% of whom categorized it as a severe hardship that has negatively impacted their standard of living.

Some economists say the massive debt load isn’t necessarily unhealthy, pointing to the fact that the economy is growing and interest rates are low for now. Fiscal conservatives, however, argue that the shocking figure should serve as a major wakeup call to lawmakers.

“$30 trillion in debt is an obscene number, but what’s even more depressing is the fact that most politicians in both parties don’t really care,” Sen. Ben Sasse (R-Neb.) said of the milestone in a statement shared by Fox News. “Someone is going to have to pay that money when these politicians are long gone, and — spoiler alert — it won’t be paid by them but instead by our kids.”

“$30 trillion is equal to nearly $90,000 per citizen,” tweeted Rep.Mike Kelly (R-Pa.). “The U.S. also has more than $160 trillion in unfunded liabilities (programs like Social Security, Medicare, and Medicaid). This is unsustainable.”

Previously, the U.S.’s budget deficit jumped 26% to nearly $1 trillion in late 2019, marking a significant increase for the fourth year in a row.

“Ignoring the debt won’t solve the crisis, it will only make things worse,” Sasse said. “We need to cut the budget-busting spending sprees and do real entitlement reform.”