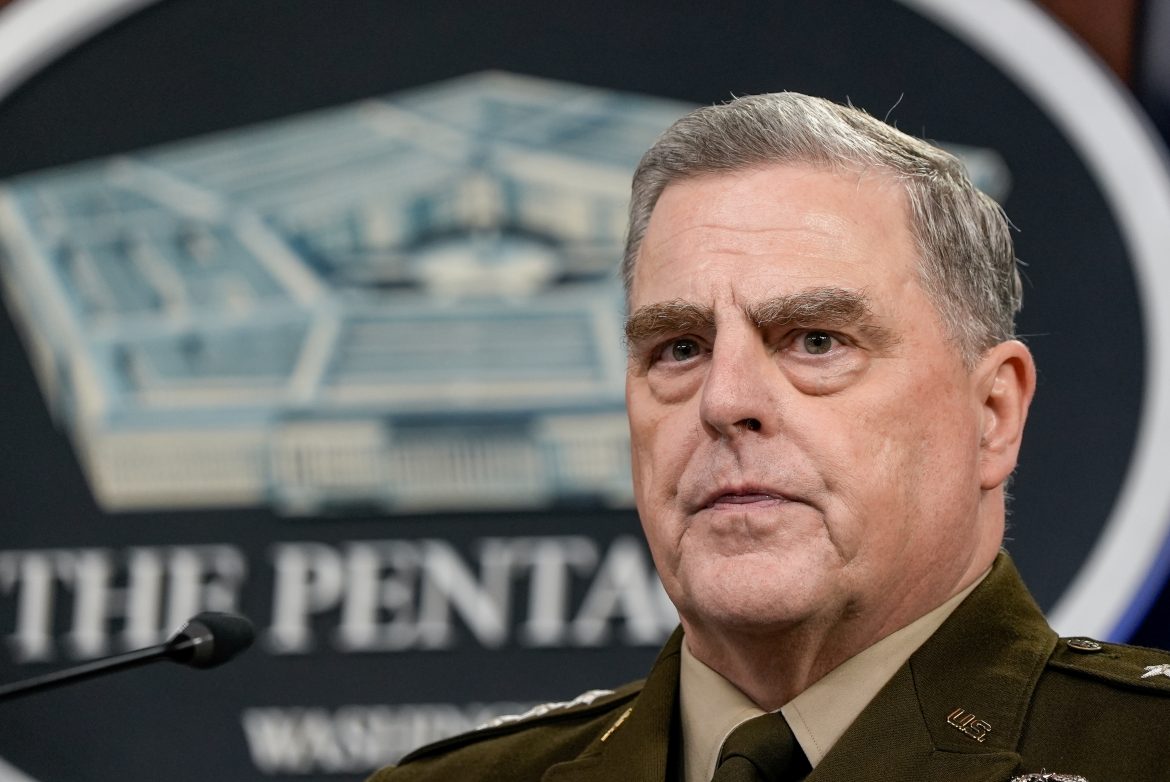 The speed with which Afghanistan has fallen to the Taliban has sped up the timeline for the reemergence of terrorism, according to the U.S. Chairmen of the Joint Chiefs of Staff, Mark Milley.

On Sunday, during a briefing, Senator Lindsey Graham (R-SC) asked Defense Secretary Lloyd Austin and Milley, “whether, in light of recent events, they will revise an assessment to Congress in June of a ‘medium’ risk of terrorist groups reconstituting in Afghanistan within two years,” Axios reports.  Milley responded saying “yes,” with Axios reporting that “the timeline would get moved up.”

That same day Senator Graham ridiculed President Biden on Twitter for being “oblivious to the terrorist threats that will come from a Taliban-run Afghanistan.”

It is only a matter of time until al-Qaeda reemerges in Afghanistan and presents a threat to the American homeland and western world.

President Biden seems oblivious to the terrorist threats that will come from a Taliban-run Afghanistan.

However, Secretary of State Antony Blinken doesn’t appear as concerned as Milley or Graham about the threat of terrorism. Appearing on CNN’s “State of the Union,” Blinken said he believes that the Taliban’s own “self-interest” should prevent future terrorist attacks on the United States.