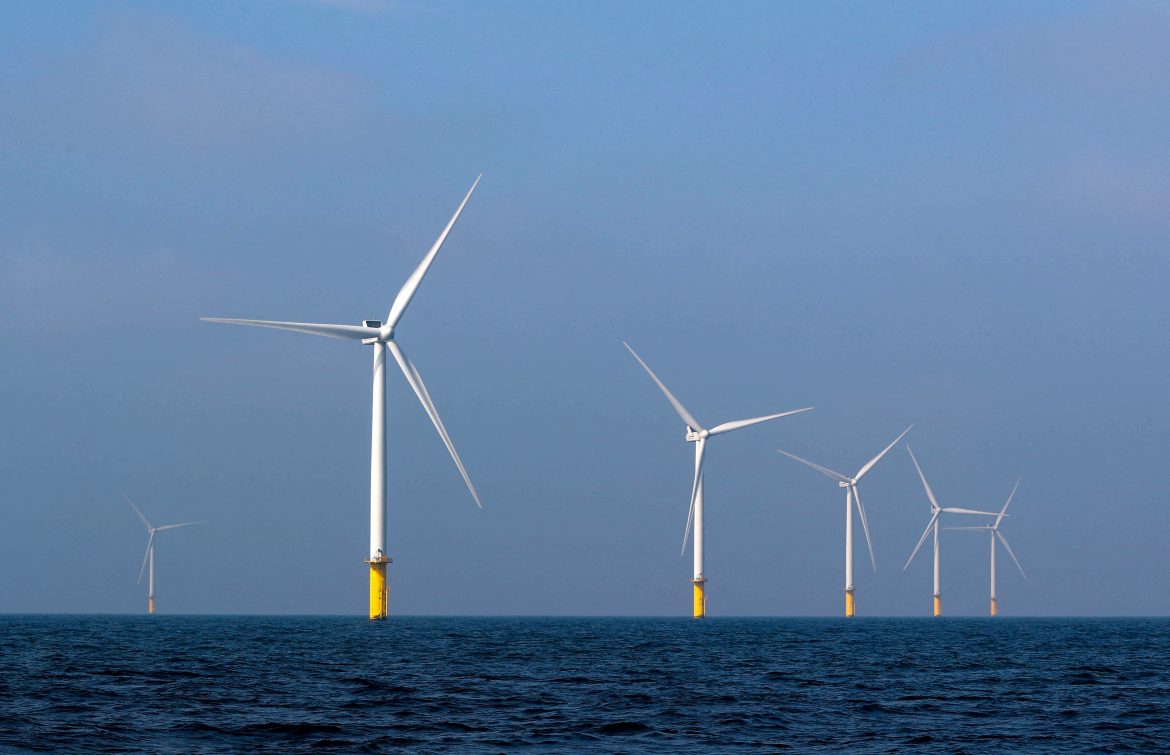 President Joe Biden’s administration resumed its record-setting sale of offshore wind development rights on Thursday, with combined bids for six areas off the coasts of New York and New Jersey stretching above $1.9 billion.

The auction, which began on Wednesday, is the first offshore wind lease sale under Biden, who has made expansion of offshore wind a cornerstone of his plans to tackle climate change while building a new domestic jobs engine.

The sale is the largest U.S. offshore wind auction ever. The energy generated from the newly offered areas could one day power nearly 2 million homes, the administration has said.

Combined live bids following the 29th round of bidding stood at more than $1.9 billion by midday Thursday, according to BOEM’s website. That total eclipsed the combined high bids from the last five years of government offshore oil and gas auctions in the Gulf of Mexico.

Bidding on the wind lease with the most potential for energy development had soared to $515 million by midday, with the remaining five ranging between $100 million and $365 million.

BOEM said 14 companies were taking part in the auction. The website did not identify the companies competing for the leases, but approved bidders included entities controlled by Equinor ASA, Avangrid Inc, BP Plc and Eletricite de France SA, among others, according to government documents published last month.

Under the rules of the auction, each company can only win one lease.

Michigan county board will stop praying ahead of meetings