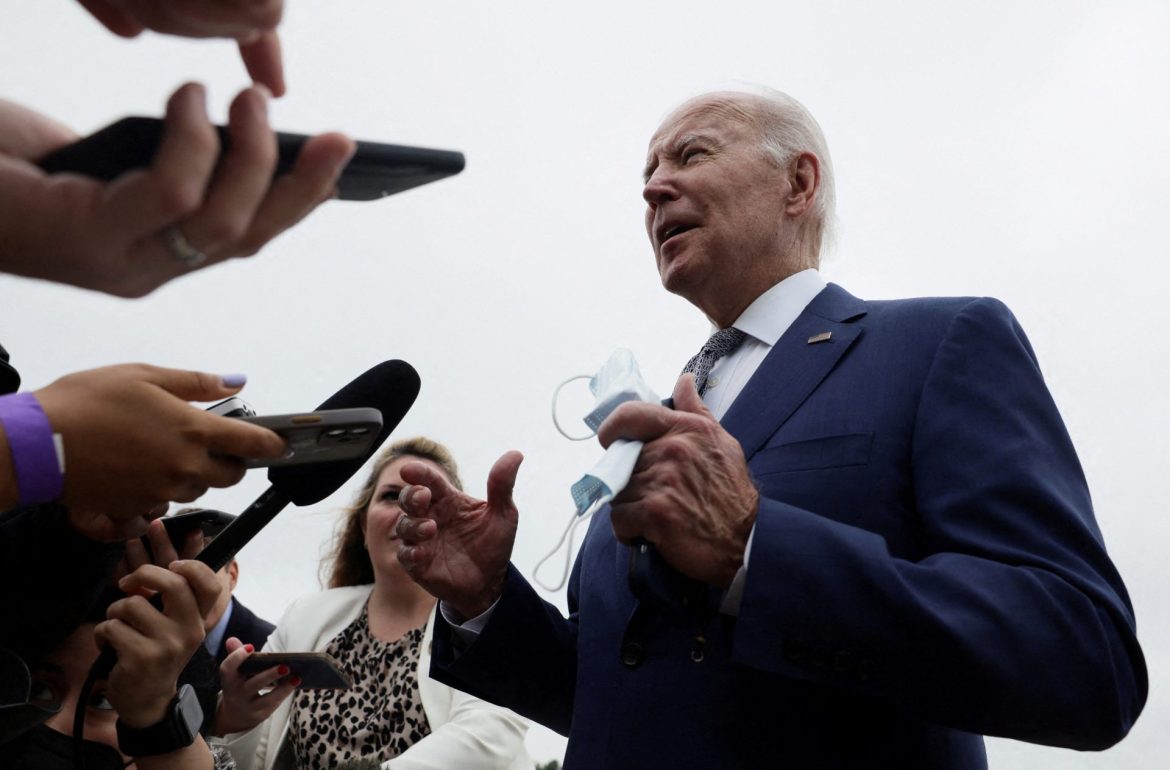 The request underscores an uncomfortable dilemma for the Biden administration as it seeks to follow through on its promises to combat climate change while also battling to curb rampant inflation.

Oil prices have surged more than 70% since late last year as global demand rebounds from the depths of the COVID-19 pandemic and as trade flows are disrupted by punitive sanctions imposed by the United States and Europe on major supplier Russia since its invasion of Ukraine.

The jump has contributed to a record surge in U.S. gasoline prices to above $5 a gallon, part of a broad wave of rising consumer prices that threaten Biden’s fellow Democrats heading into the November mid-term elections.

“This combination of factors and events leaves us in the situation we face today. Namely, the most consequential energy crisis since the 1970s,” API President Mike Sommers wrote in a letter addressed to Biden and dated Tuesday, referring to the Arab oil embargo. “Fortunately, the United States benefits from an abundance of oil and natural gas resources and has developed cutting-edge technologies to be the world’s energy leader.”

Biden has set a target to decarbonize the U.S. economy by 2050 to slow global warming. But in recent months his administration has also called for increased domestic oil and gas production and requested more oil from the producer group OPEC to help curb inflation.