U.S. open to talks with Russia on exercises, missile deployments 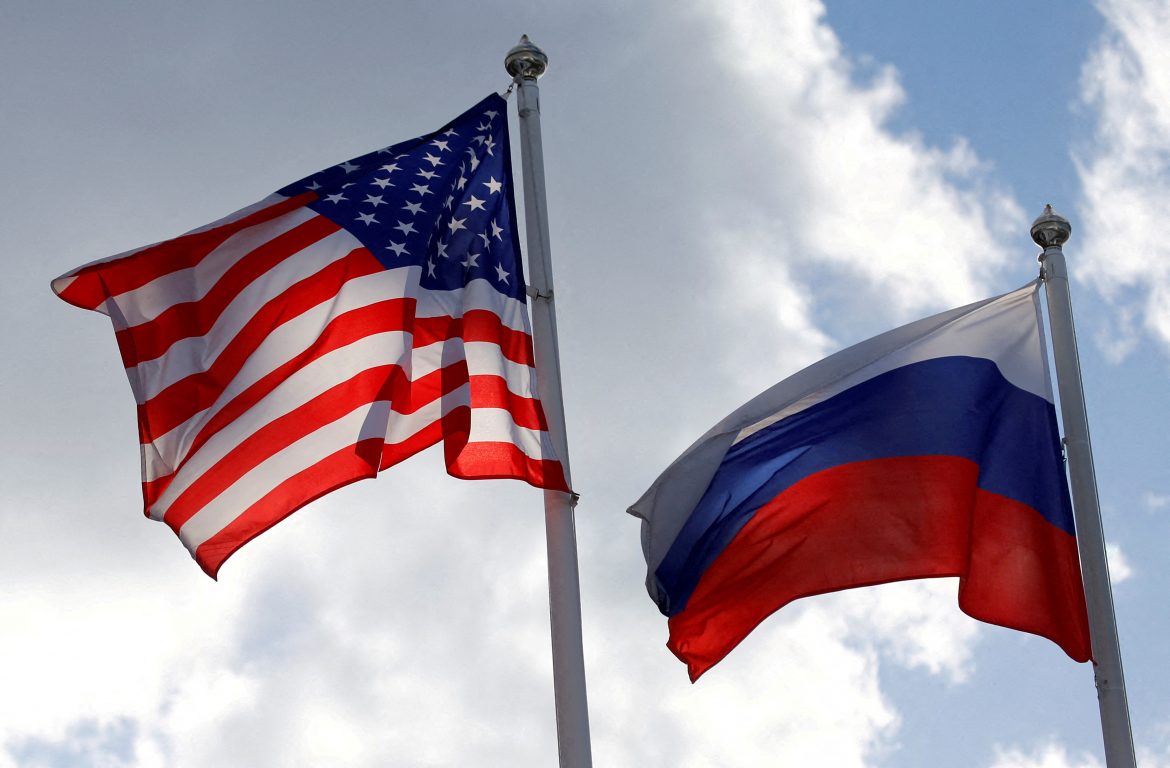 The United States and its allies are prepared to discuss with Russia in talks about Ukraine the possibility of each side restricting military exercises and missile deployments in the region, a senior U.S. administration official said on Saturday.

With a crucial set of talks set to start on Monday in Geneva, the senior Biden administration official said the United States is not willing to discuss limits on U.S. troop deployments or the U.S. force posture in NATO countries in the region.

The Geneva talks, to be followed by other sessions in Brussels and Vienna, are aimed at averting a crisis. Russian President Vladimir Putin has massed tens of thousands of troops along the border with Ukraine, generating fears of an invasion.

Whether the United States and its European allies can make progress in the talks with Moscow is far from clear. Putin wants an end to NATO’s eastward expansion and security guarantees, demands the United States says are unacceptable.

But the senior U.S. official, briefing reporters ahead of the talks, said there are some areas that present an opportunity for common ground.

“Any discussion of those overlapping areas where we might be able to make progress would have to be reciprocal,” the official said. “Both sides would need to make essentially the same commitment.”

Russia says it feels threatened by the prospect of the United States deploying offensive missile systems in Ukraine despite assurances from President Joe Biden to Putin that he has no intention of doing so.

“So this is one area where we may be able to reach an understanding if Russia is willing to make a reciprocal commitment,” the official said.

The United States is also willing to discuss imposing restrictions on military exercises in the region by both sides, the official said.

“We are willing to explore the possibility of reciprocal restrictions on the size and scope of such exercises, including both strategic bombers close to each other’s territory and ground-based exercises as well,” the official said.

The official said Washington is open to a broader discussion on the deployment of missiles in the region, after the previous Trump administration withdrew from the 1987 U.S.-Russia Intermediate-range Nuclear Forces Treaty in 2019 based on accusations that Moscow was violating the accord.