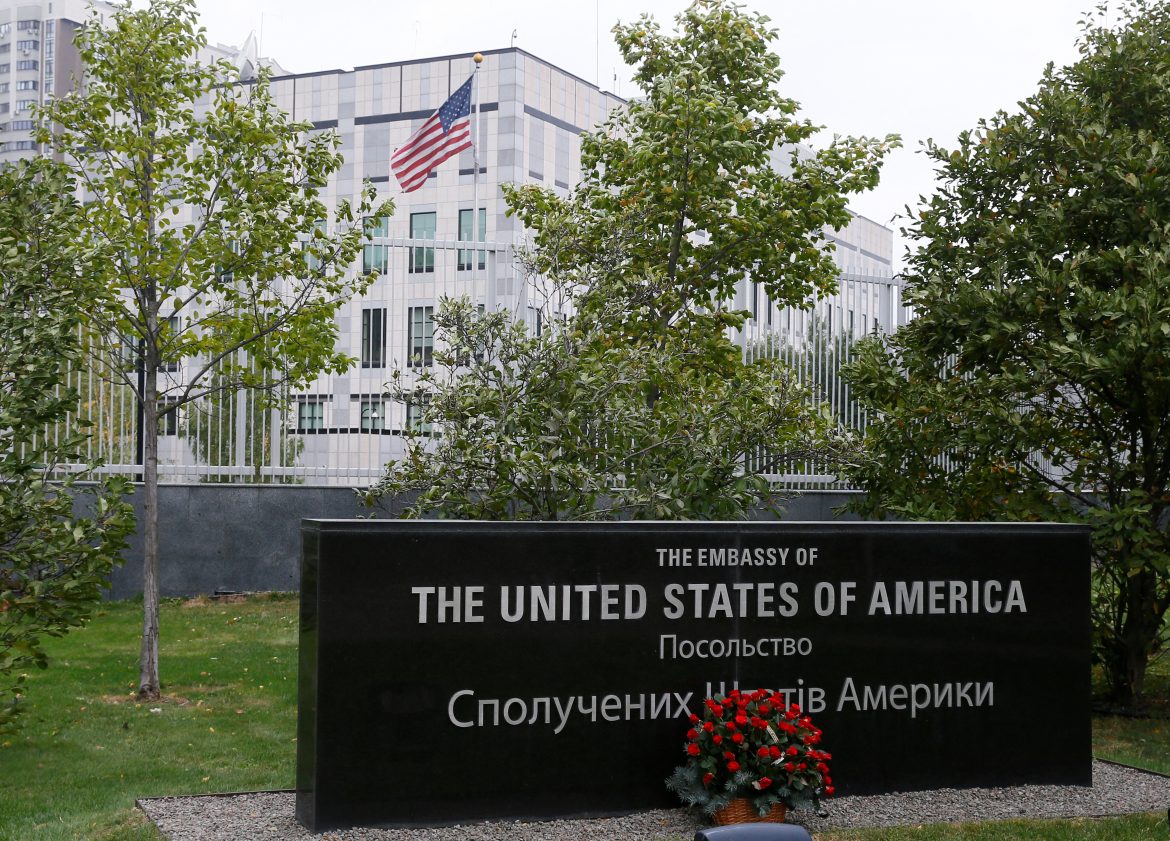 The United States on Sunday said it was ordering the departure of eligible family members of staff from its embassy in Ukraine and that all citizens should consider leaving due to the threat of military action from Russia.

U.S. and Russian diplomats made no major breakthrough at talks on Friday and Moscow has been massing troops on the border with its neighbor.

On Sunday, Britain accused the Kremlin of seeking to install a pro-Russian leader in Kyiv.

The State Department said it was authorizing the “voluntary departure of U.S. direct hire employees and ordered the departure of eligible family members from Embassy Kyiv due to the continued threat of Russian military action.”