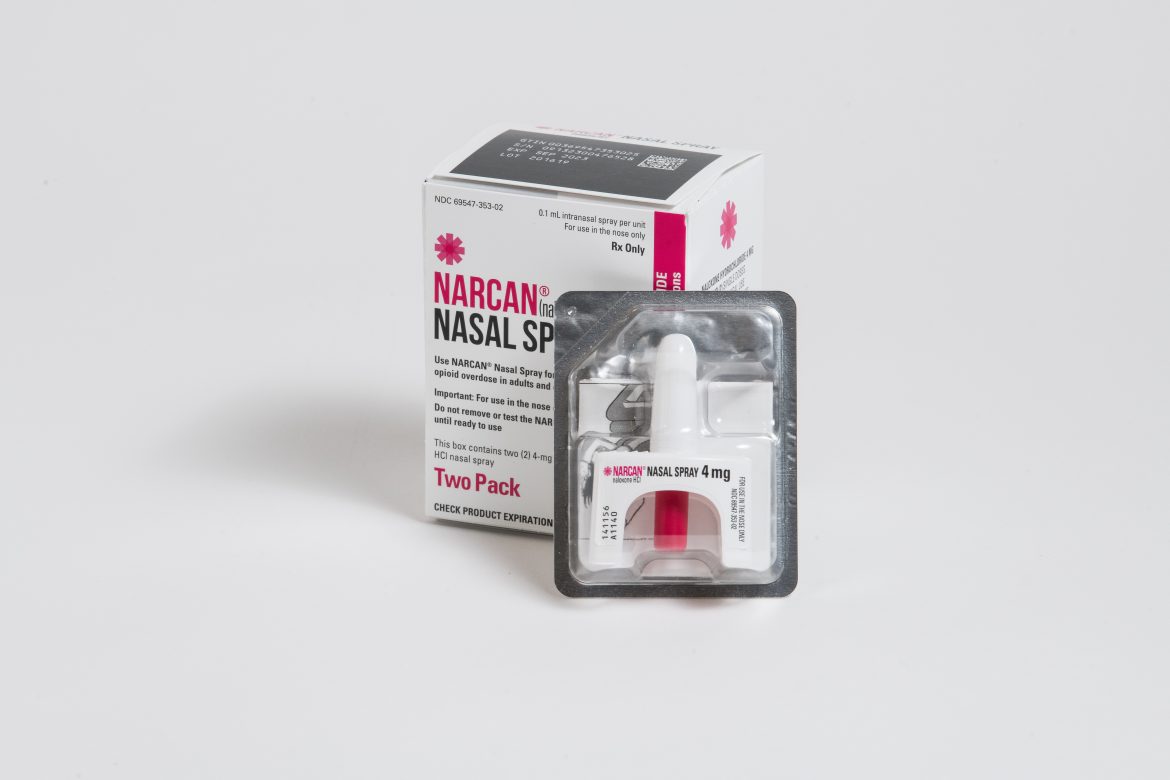 Schools across America are stocking up on naloxone, perhaps better known by its brand name Narcan, in response to a growing drug abuse epidemic that is hitting even the youngest citizens hard. Over half of states now allow school systems to possess naloxone while seven states absolutely require it. For these school systems, it represents a chance to save the lives of students, a sad sign of just how far America’s drug abuse epidemic reaches.

According to Legislative Analysis, 27 states have codified the possession of naloxone in school systems. For the majority of these states, stocking and administering Narcan within the school is permissible, but the decision is left to each district to make. For the following seven states it’s an absolute requirement: Washington, Oregon, Arizona, Tennessee, Maryland, Rhode Island, and Connecticut. The latter’s law only addresses higher education campuses, however, and represents an outdated reality of drug abuse in the U.S.

In 2017, a national survey on drug use and health found that there were 2.2 million minors who took illegal drugs during the year. The following year, the Centers for Disease Control recognized drug overdose as one of the top five public health challenges. According to research by the National Association of School Nurses (NASN), opioids are the driving force behind overdoses. This includes the nonmedical abuse of prescription medications like oxycodone or hydrocodone.

This is why NASN actively promotes naloxone policies and education within schools, knowing that Narcan can temporarily reverse respiratory symptoms caused by an opioid overdose. However, NASN President Linda Mendonca stated that a misplaced optimism from school board directors and parents that it would never be needed during a school day acts as a barrier to storing the opioid antagonist on school grounds.

However, the situation isn’t just a far-reaching hypothetical. On Jan. 15, the tragic overdose of a 13-year-old Connecticut student occurred while he was at school. A false sense of security regarding a 7th-grader’s ability to abuse drugs contributed to his death. The school nurse and first responders failed to recognize the overdose signs because of this and did not administer the Narcan they had on hand.

“Naloxone should be available in all schools, and there should be education on signs and symptoms of overdose and how to use this,” said Dr. Craig Allen, vice president of the student’s local behavioral health network, in response to the death.

The middle-school student’s overdose isn’t the only example. Last month, a Kansas school nurse used Narcan to save a student. In Pennsylvania, 5% of school nurses who responded to a survey reported the use of naloxone to save lives either within the school day or at a school-sponsored activity.

“That’s one of the things that school nurses do as part of their public health expertise and preparedness is to be ready for any emergency,” said Mendonca about storing naloxone, likening it to an AED or an Epipen.

U.S. drug overdose fatalities are up in all age categories with this number surpassing the 100,000 benchmark for the first time in a 12-month period. Because deadly fentanyl-laced opioids have driven this surge, some Republicans have also blamed ineffective border policies for contributing to the crisis.

Meanwhile, an independent analysis of government data from December 2021 found that fentanyl is now the leading cause of death in young Americans.

U.S. signals a boost in ties with Palestinians ahead of Biden visit