U.S. still committed to Iran diplomacy but has options if it fails -Biden aide 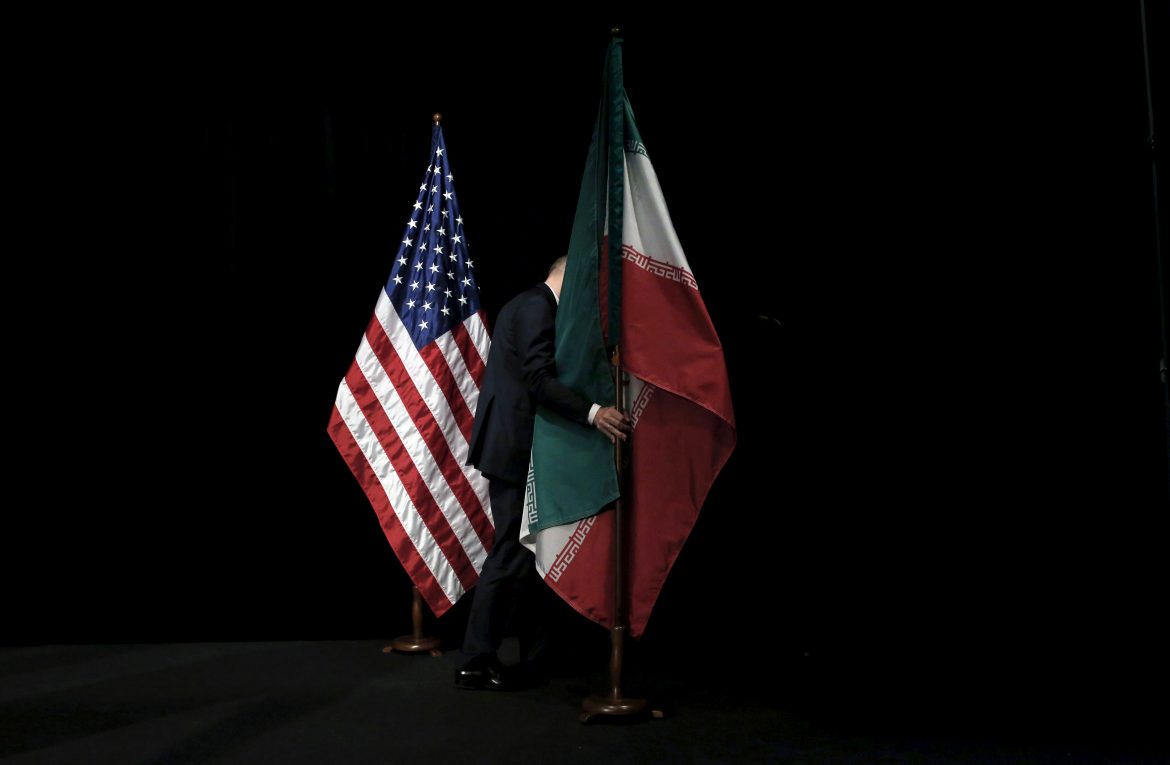 President Joe Biden’s national security adviser told his Israeli counterpart on Tuesday that diplomacy is the best way to rein in Iran’s nuclear program even as he reaffirmed Biden’s warning to Tehran that Washington could turn to other options if negotiations fail.

Biden senior aide Jake Sullivan hosted Israeli national security adviser Eyal Hulata for talks which, according to a U.S. official, gave the two allies a chance to share intelligence and develop a “baseline assessment” of how far Tehran’s nuclear program has advanced.

Under a 2015 deal, Iran curbed its uranium enrichment program, a possible pathway to nuclear arms, in return for the lifting of economic sanctions. Then-U.S. President Donald Trump quit the deal in 2018 and the Israeli government opposes U.S. efforts to revive it.

U.S. experts believe the time it would take Iran to achieve nuclear “breakout” – enough enriched uranium to build a nuclear bomb – has “gone from about 12 months down to a period of about a few months,” the U.S. official said earlier, speaking on condition of anonymity.

Iran, Israel’s regional arch-foe, has consistently denied it is developing a nuclear bomb.

Sullivan in Tuesday’s talks “emphasized President Biden’s fundamental commitment to Israel’s security and to ensuring that Iran never gets a nuclear weapon,” the White House said in a statement.

“Mr. Sullivan explained that this administration believes diplomacy is the best path to achieve that goal, while also noting that the president has made clear that if diplomacy fails, the United States is prepared to turn to other options,” it added.

Western powers have been trying for weeks to get Tehran to commit to resume indirect negotiations with the United States in Vienna. The talks have been on hold since June, after hardline cleric Ebrahim Raisi was elected Iran’s president, and Tehran has been vague about when it might return to the table.

U.S. officials have declined to specify what actions are under consideration if diplomacy with Iran collapses.

Asked whether that includes military options, the senior U.S. official, who briefed reporters ahead of Tuesday’s talks, said only that “we’ll be prepared to take measures that are necessary.”

Behind Tehran’s stalling is an attempt to gain leverage to extract more concessions when negotiations do eventually resume, some officials and analysts have said, including by advancing its uranium enrichment program.

Bennett, a far-right politician who ended Benjamin Netanyahu’s 12-year run as prime minister in June, has made clear he wants Biden to harden his stance against Iran, which Israel considers an existential threat.