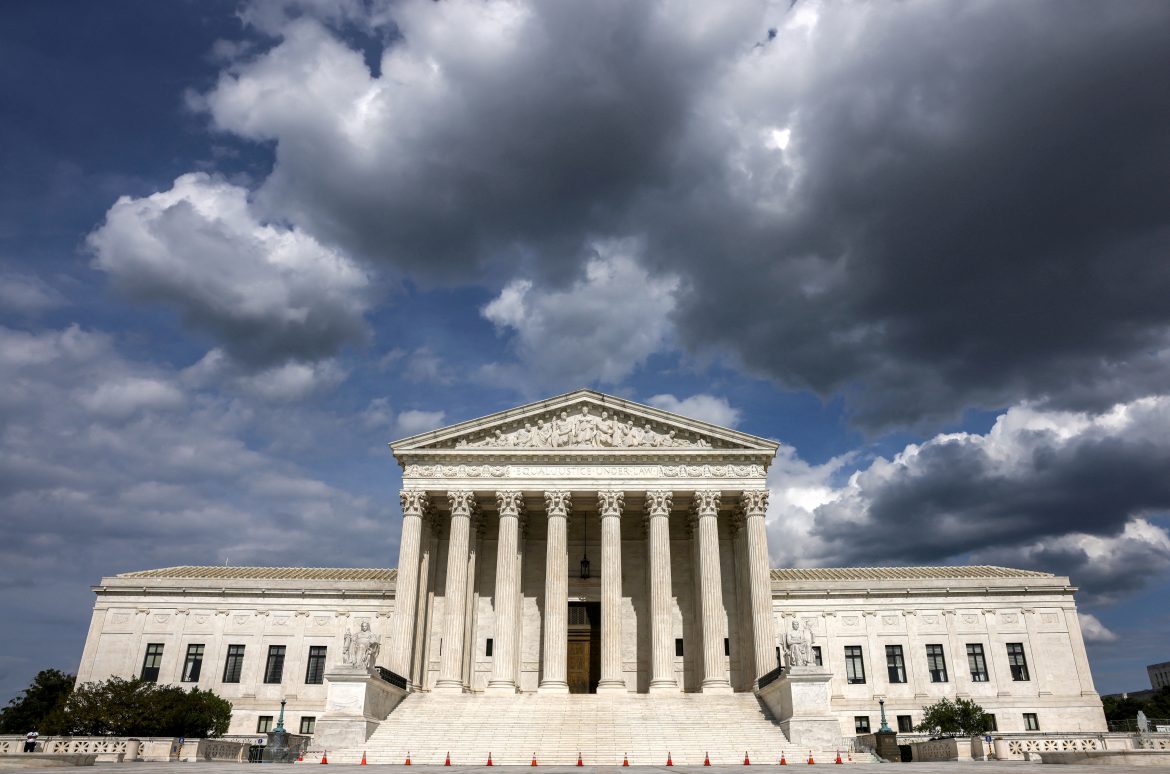 The U.S. Supreme Court on Monday rejected challenges brought by various doctors and nurses to New York’s refusal to allow religious exemptions to the state’s mandate that healthcare workers be vaccinated against COVID-19.

Acting in two cases, the justices denied emergency requests for an injunction requiring the state to allow religious exemptions while litigation over the mandate’s legality continues in lower courts. Conservative Justices Clarence Thomas, Samuel Alito and Neil Gorsuch said they would have granted the injunction.

The Supreme Court previously rejected other challenges to vaccine mandates including one focusing upon Maine’s lack of a religious exemption for healthcare workers.

The New York challengers said the mandate, which allows a narrow medical exemption but no religious one, violates the U.S. Constitution’s First Amendment prohibition on religious discrimination by the government, or a federal civil rights law requiring employers to reasonably accommodate employees’ religious beliefs.

A lower court rejected their bid for an injunction.

New York’s Department of Health on Aug. 26 ordered healthcare professionals who come in contact with patients or other employees to be vaccinated by Sept. 27. That deadline was delayed to Nov. 22.

The state has said that under the policy employers can consider religious accommodation requests and employees can be reassigned to jobs such as remote work.

The state said medical exceptions are meant for the small number of people who have had a serious allergic reaction to the COVID-19 vaccines and that longstanding healthcare worker vaccine mandates for measles and rubella have no religious exemptions.