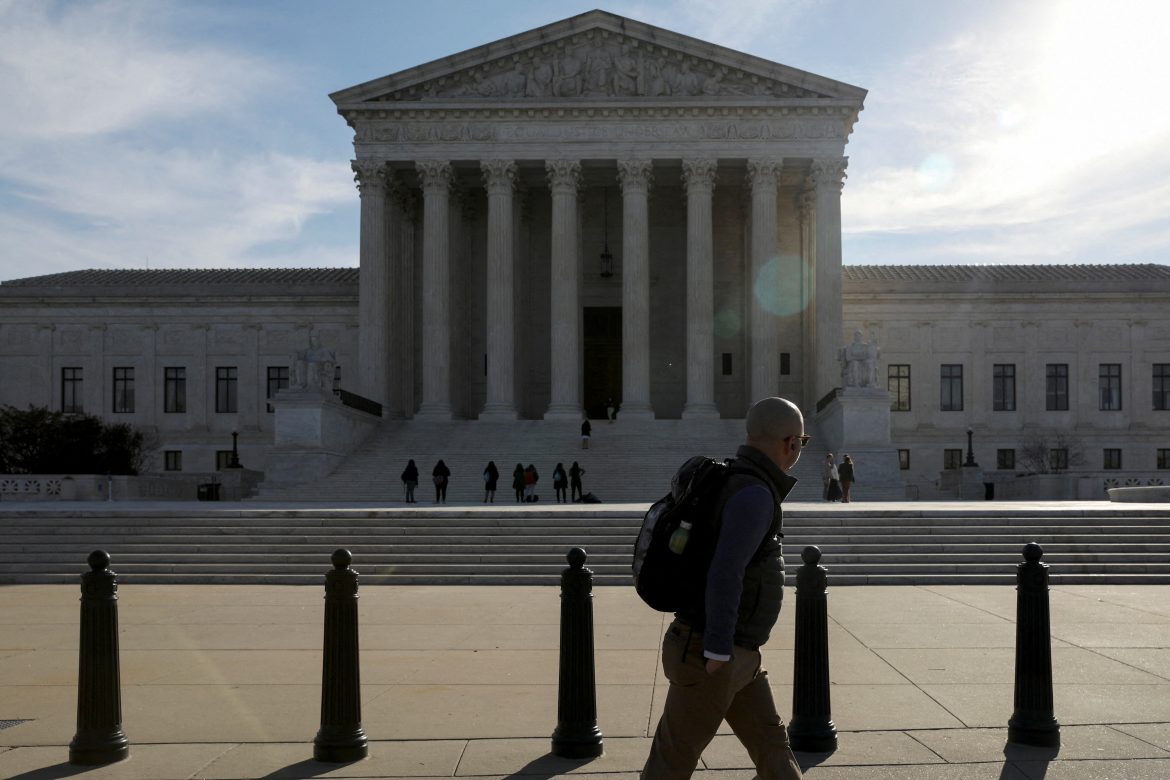 The U.S. Supreme Court on Monday rejected a bid by four Democratic-leaning states to lift a cap on federal deductions for state and local taxes put in place as part of a 2017 tax overhaul under Republican former President Donald Trump.

The justices turned away an appeal by New York, Connecticut, Maryland and New Jersey after a lower court threw out their lawsuit. The lower court held that the U.S. Congress had broad authority over taxes and did not violate the U.S. Constitution by placing a $10,000 limit on the amount of state and local taxes that individuals may deduct on federal income tax returns.

The deduction limit, known as the SALT cap, was part of a Republican-backed federal tax law signed by Trump that slashed the corporate tax rate and implemented an income tax cut for individuals, which tax policy experts said benefited wealthy Americans the most.

Democrats had opposed the law, which was expected to reduce federal revenues by $1.5 trillion over 10 years. Capping the deduction disproportionately affects high-tax, often Democratic-leaning states, with New York estimating its taxpayers would pay $121 billion of extra federal taxes from 2018 to 2025.

The four states sued Trump’s administration in 2018, calling the cap an unconstitutional attempt to interfere with states’ taxing power and coerce Democratic-leaning states to cut taxes and the services they pay for.

The Manhattan-based 2nd U.S. Circuit Court of Appeals last year rejected the states’ arguments, ruling that they did not show that their injuries were significant enough to give rise to a constitutional violation.

Most of the 2017 law’s individual tax provisions, including the SALT cap, expire after 2025.

Three mass shootings occur over Easter weekend in South Carolina and Pennsylvania; suspect in SC mall shooting out on bail