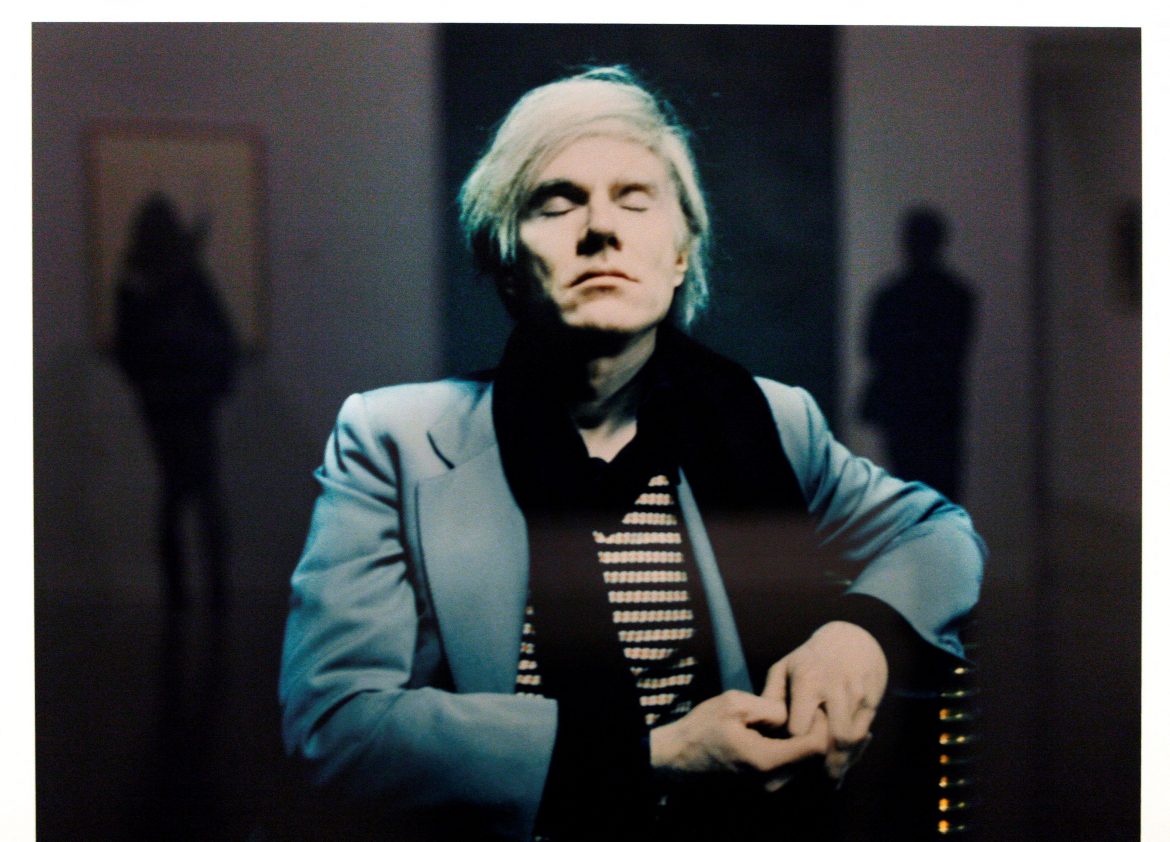 In a case that could help clarify when and how artists can make use of the work of others, the U.S. Supreme Court on Monday agreed to decide a copyright dispute between a photographer and Andy Warhol‘s estate over Warhol‘s 1984 paintings of rock star Prince.

The justices took up the Andy Warhol Foundation’s appeal of a lower court ruling that his paintings – based on a photo of Prince that photographer Lynn Goldsmith had shot for Newsweek magazine in 1981 – were not protected by the copyright law doctrine called fair use. This doctrine permits unlicensed use of copyright-protected works under certain circumstances.

Goldsmith, 74, countersued Warhol‘s estate for infringement in 2017 over Warhol‘s unlicensed paintings of Prince after the estate asked a Manhattan federal court to find that his works did not violate her rights. Warhol, who died in 1987, often based his art on photographs.

Goldsmith, who has said she did not learn about the unlicensed works until after Prince died in 2016, asked the court to block Warhol‘s estate from making further use of her work and for an unspecified amount of money damages.

A judge ruled that Warhol‘s works were protected against Goldsmith’s infringement claims by the fair use doctrine, finding they transformed Goldsmith’s portrayal of Prince as a “vulnerable human being” by depicting him as an “iconic, larger-than-life figure.”

After Goldsmith challenged that decision, the New York-based 2nd U.S. Circuit Court of Appeals last year found that Warhol‘s paintings had not made fair use of the photo, allowing Goldsmith’s case to proceed.

The 2nd Circuit decided that a transformative work must have a “fundamentally different and new artistic purpose and character,” and that Warhol‘s paintings were “much closer to presenting the same work in a different form.”

The Andy Warhol Foundation asked the Supreme Court in December to overturn the 2nd Circuit decision, arguing that it created “a cloud of legal uncertainty” for an entire genre of art like Warhol‘s.

Warhol Foundation attorney Roman Martinez said he welcomed the high court’s decision to hear the case and hopes it will “recognize that Andy Warhol‘s transformative works of art are fully protected by law.”

Goldsmith said in a statement provided by one of her lawyers that she looks forward to continuing her legal fight at the Supreme Court.

“Five years ago, the Foundation sued me to obtain a ruling that it could use my photograph without asking my permission or paying me anything for my work. I fought this suit to protect not only my own rights, but the rights of all photographers and visual artists to make a living by licensing their creative work – and also to decide when, how and even whether to exploit their creative works or license others to do so,” Goldsmith said.

The Supreme Court addressed the issue of copyright fair use last year in a ruling finding that the use of Oracle Corp software code by Alphabet Inc’s Google in its Android operating system was protected.

In a 1994 Supreme Court ruling on fair use involving artistic creation, the justices found that rap group 2 Live Crew’s parody of Roy Orbison’s “Oh, Pretty Woman” made fair use of Orbison’s song.