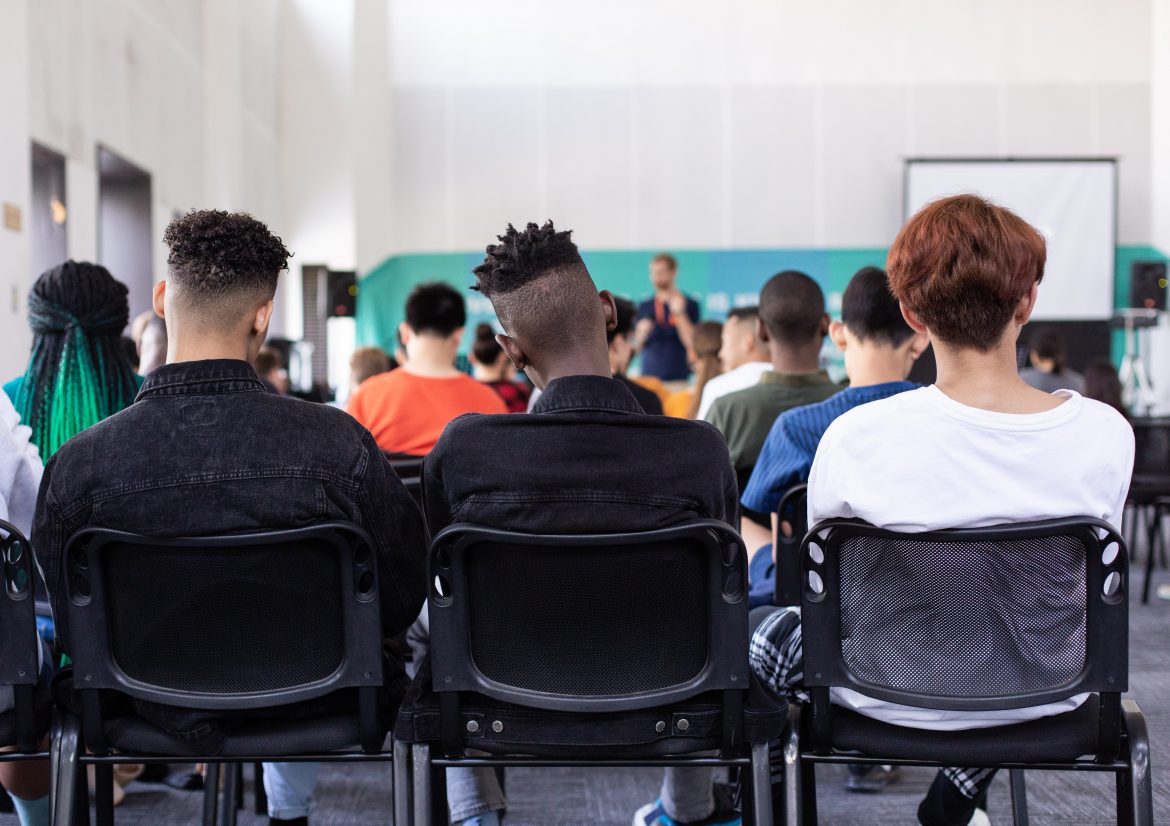 Statistics on mental health in high school students has continued to worsen over the last decade, but new data shows that it has been exacerbated by pandemic mitigation strategies. The report details how the pandemic has impacted the mental health of America’s youth and also gave key strategies to help combat the alarming rise in the number of mental health challenges and suicide attempts in adolescents.

“The COVID-19 pandemic further altered their experiences at home, school, and in the community, and the effect on their mental health has been devastating. The future wellbeing of our country depends on how we support and invest in the next generation,” Murthy relayed. “It would be a tragedy if we beat back one public health crisis only to allow another to grow in its place.”

Murthy discusses the importance of recognizing and addressing mental health challenges and teaching our children how to overcome difficult situations and emotions. The report gives a variety of direct methods to help combat the crisis such as limiting screen time, providing a stable home environment, and ensuring strong adult role models for children.

The AAP acknowledges that the increasingly worrisome mental health crisis among adolescents “is inextricably tied to the stress brought on by COVID-19.” However, it is also important to note that the lockdowns have perhaps more directly impacted children’s mental health as it has limited access to healthcare, support, and food and has also increased cases of child abuse going unnoticed.

Data from the CDC’s Youth Risk Behavior Surveillance Data Summary and Trends Report: 2009-2019 reveals that very little progress has been made on improving youth mental health over the past decade. In fact, in every area that was surveyed the numbers were remarkably worse. Regardless of race or ethnicity, more high school students reported feelings of sadness or hopelessness from 2009 to 2019, with1 in 3 students, almost half of which were female, reporting persistent feelings of sadness or hopelessness in 2019. Also concerning is that almost 1 in 5 students seriously considered committing suicide. More female students attempted suicide and were twice as likely to make a suicide plan than male students in 2019 according to the study.

The numbers for 2020 are preliminary, but early estimates suggest that there were more than 6,600 suicide deaths among adolescents and revealed that for males ages 10-14 the suicide rate increased by 13% and for females aged 14-24 increased by 4%, although according to the report, this was not a statistically significant increase.

These numbers continue to increase despite the amount of money that is spent on adolescent mental health. According to one study, the cost of treating children and adolescents is almost $12 billion annually. An estimated $4 billion is spent annually on services provided by mental health professionals within schools, and outpatient care accounts for nearly 60 percent of all mental health expenditures.

The U.S. is not alone in this mental health crisis, Save the Children, a humanitarian organization, conducted a study in 46 countries that surveyed 13,000 children. The survey “found that 83 percent of children reported an increase in negative feelings due to the pandemic” and these “negative feelings were far higher for 96 percent of children when schools had been closed for 17 to 19 weeks.”

This data now confirms that the loss of in person learning, sports, and social activities has negatively impacted children globally, and according to some experts may have a lasting impact regardless of how resilient they may seem.