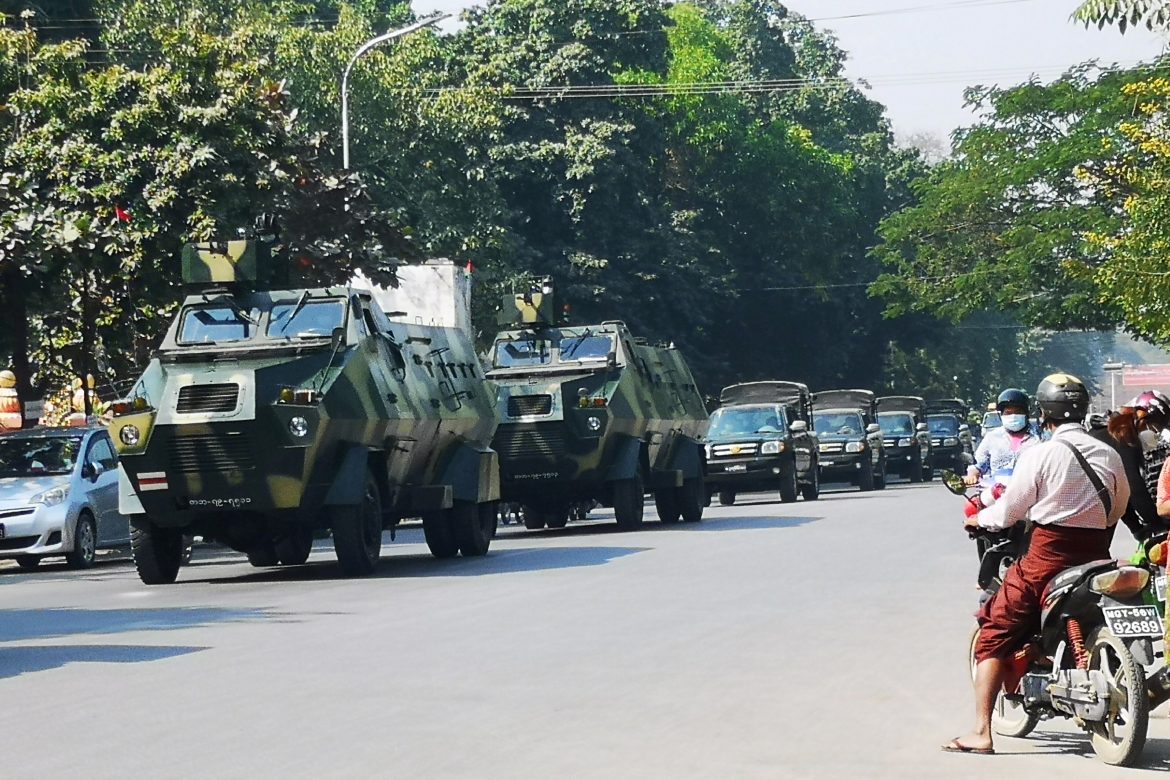 The military in Myanmar took control of the country following a coup in which they detained democratic officials, including leader Aung San Suu Kyi, and declared a year-long state of emergency rule.

On Monday morning, the citizens of the South Asian country woke up to the news that military leader Min Aung Hlaing had been handed leadership of the country following the coup. The military had blocked internet connections, closed banks, and the only TV channel that was able to be accessed was the Myawaddy TV military station.

In the Maynmar November elections, the National League for Democracy (NLD) had won in a landslide to take leadership of the country by winning 83% of the popular vote and claiming 443 of the 476 seats in their parliament. The NLD is led by Aung San Suu Kyi who won a Nobel Peace Prize in 1991 for her peaceful campaign while under house arrest to restore democracy to the country of Myanmar. The country had previously been under military rule from 1962 to 2011. The first open election took place in 2015.

The military-backed Union Solidarity and Development Party had become frustrated with the NLDs growing control of government and claimed election fraud following the November election. A new session of parliament was set to open on Monday, prior to the coup.

The US has officially classified the military take-over as a coup and will cut all aid to Myanmar if they don’t release Suu Kyi and restore democracy to the country. Biden said in a statement,

We will work with our partners throughout the region and the world to support the restoration of democracy and the rule of law, as well as to hold accountable those responsible for overturning Burma’s democratic transition.”

Experts have said that the the military leadership will be much more concerned with how fellow Asian countries view the recent events, as opposed to “Western-optics.” China has long been closely tied to the military party in Myanmar and called the coup a “cabinet reshuffling.” Many other South Asian countries have stated that they believe this to be an internal matter and do not plan to get involved.

Russia Protests End With Over 5,000 Arrests On Sunday

Chuck Colson once said that ” the guys with the biggest guns win”… which is what has happened here, another reason to fight gun control in this country