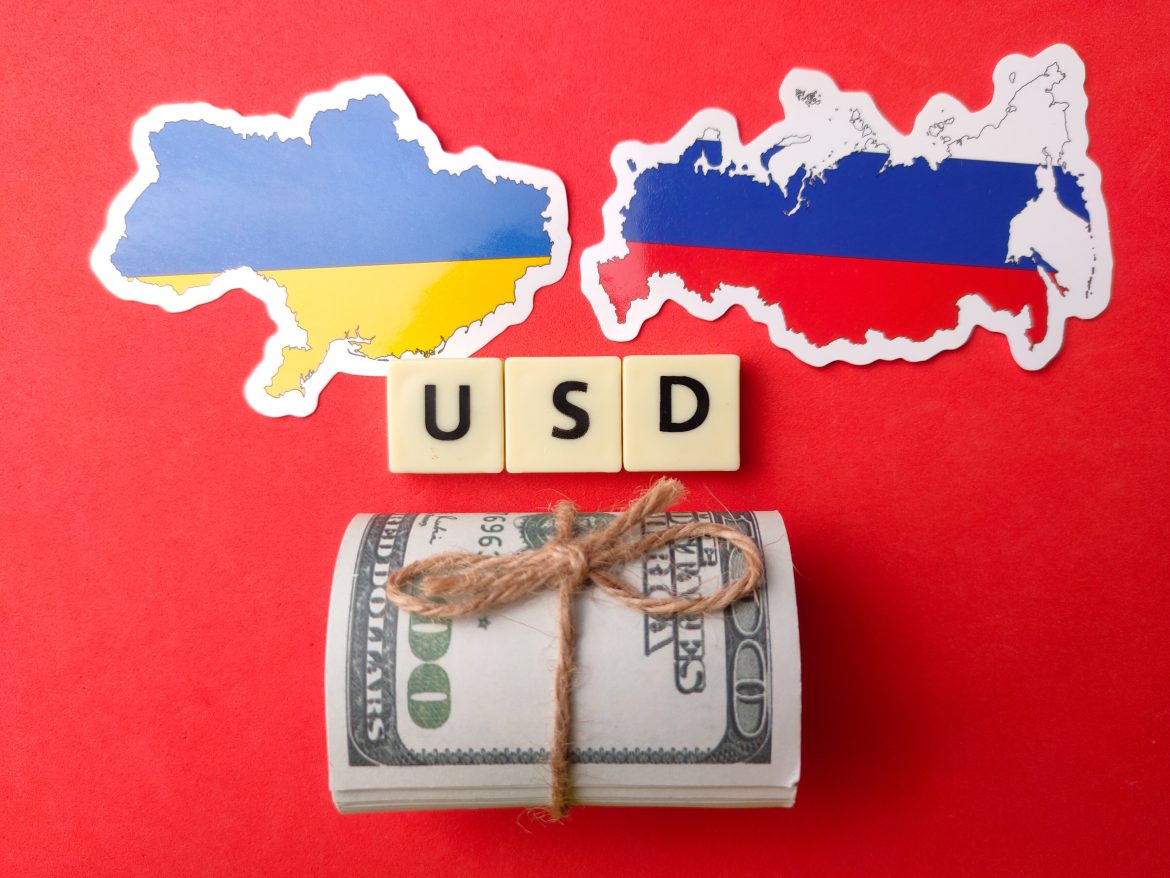 The United States will provide an additional $4.5 billion to Ukraine’s government, bringing its total budgetary support since Russia’s February invasion to $8.5 billion, the U.S. Agency for International Development said on Monday.

Overall, the U.S. has contributed more than $18 billion to Ukraine this year.

The funding, coordinated with the U.S. Treasury Department through the World Bank, will go to the Ukraine government in tranches, beginning with a $3 billion disbursement in August, the United States Agency for International Development, said.

It follows previous transfers of $1.7 billion in July and $1.3 billion in June, USAID said. Washington has also provided billions of dollars in military and security support. The Pentagon announced a $1 billion arms aid package on Monday.

The new budgetary funds are to help the Ukrainian government maintain essential functions, including social and financial assistance for the growing poor population, children with disabilities, and millions of internally displaced persons, as the war drags on, according to Washington officials.

Ukrainian officials estimate the country faces a $5 billion-a-month fiscal shortfall – or 2.5% of pre-war gross domestic product – due to the cost of the war and declining tax revenues. Economists say that will swell Ukraine’s annual deficit to 25% of GDP, compared with 3.5% before the conflict.

The World Bank estimates that 55% of Ukrainians will be living in poverty by the end of 2023 as a result of the war and the large numbers of displaced persons, compared with 2.5% before the start of the war.

The funds have also paid for healthcare workers, teachers, and other civil servants.

Senator Rand Paul (R.-Ky.) mocked Democrats on Twitter for the hypocrisy in their handling of domestic and foreign economic issues.

WOW! The US government is actually trying to reduce the deficit!!?? Oh, wait, it’s for Ukraine, never mind. Business as usual with your 💰💰 💰 https://t.co/5Jhh2j1OXN