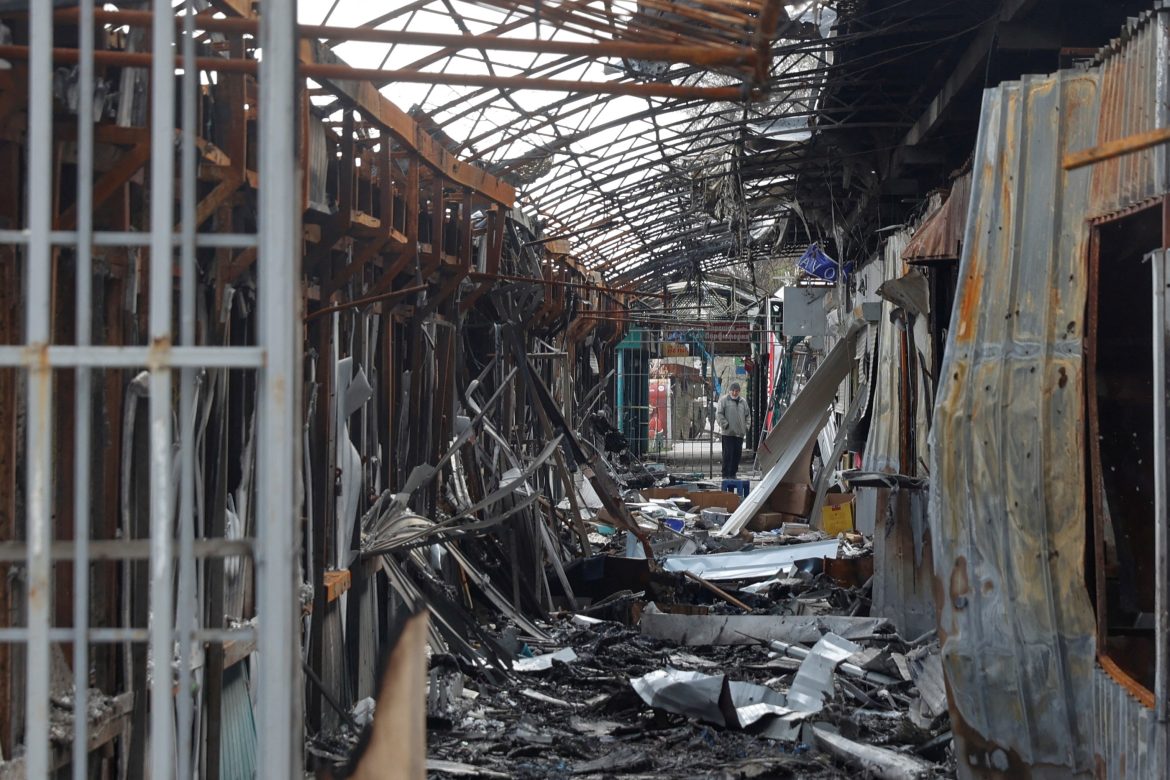 The White House announced Tuesday that the U.S. will send more advanced rocket systems to Ukraine to give them a better edge on the battlefield. Ukrainian leaders have repeatedly asked Washington for the systems, particularly as they struggle to block Russian forces from advances in the Donbas region, but until yesterday the White House had denied their plea.

The medium-range, high-tech rocket systems are part of a new $700 million tranche of security assistance Washington is providing to Ukraine, which also includes more Javelin anti-tank weapon systems, helicopters, and tactical vehicles, according to two senior administration officials who spoke on condition of anonymity, the Associated Press reported. The latest weapons package will be formally announced today.

Up to this point, the U.S.  refused to provide advanced rocket systems to Ukraine over fears it could further escalate the war. The new systems will enable Ukrainian forces to strike targets with more precision and from a greater distance. President Biden said Monday that he would not send Ukraine “rocket systems that can strike into Russia,” but the new systems are actually capable of doing just that. Ukraine says it will only deploy the rockets within its own borders.

In a New York Times’ guest essay published Tuesday, Biden said, “We are not encouraging or enabling Ukraine to strike beyond its borders. We do not want to prolong the war just to inflict pain on Russia.”

The high-tech rocket systems are part of the 11th package provided by the U.S. and the first to tap into the $40 billion in aid recently approved by Congress.

The administration’s sudden change of heart was likely occasioned by the significant threat Russian forces pose to the city of Sievierodonetsk which has been heavily targeted as the last portion in the Luhansk region of the Donbas still under Ukrainian control.

According to the city’s mayor, as of Tuesday, Russia has seized half of Sievierodonetsk in a “frenzied push,” according to the AP report, though a Reuters source said Moscow controls only 20% of the city.

“The city is essentially being destroyed ruthlessly block by block,” Oleksandr Striuk said, adding that fierce street fighting continues as heavy shelling has placed an estimated 13,000 civilians still sheltering in the ruined city in imminent danger.

Luhank’s Governor Serhiy Haidai urged those remaining in Sievierodonetsk to stay inside and wear gas masks following an airstrike Wednesday that hit a tank of nitric acid at a chemical factory, causing a massive leak of fumes.