U.S. will run out of key COVID treatments without more funds according to White House 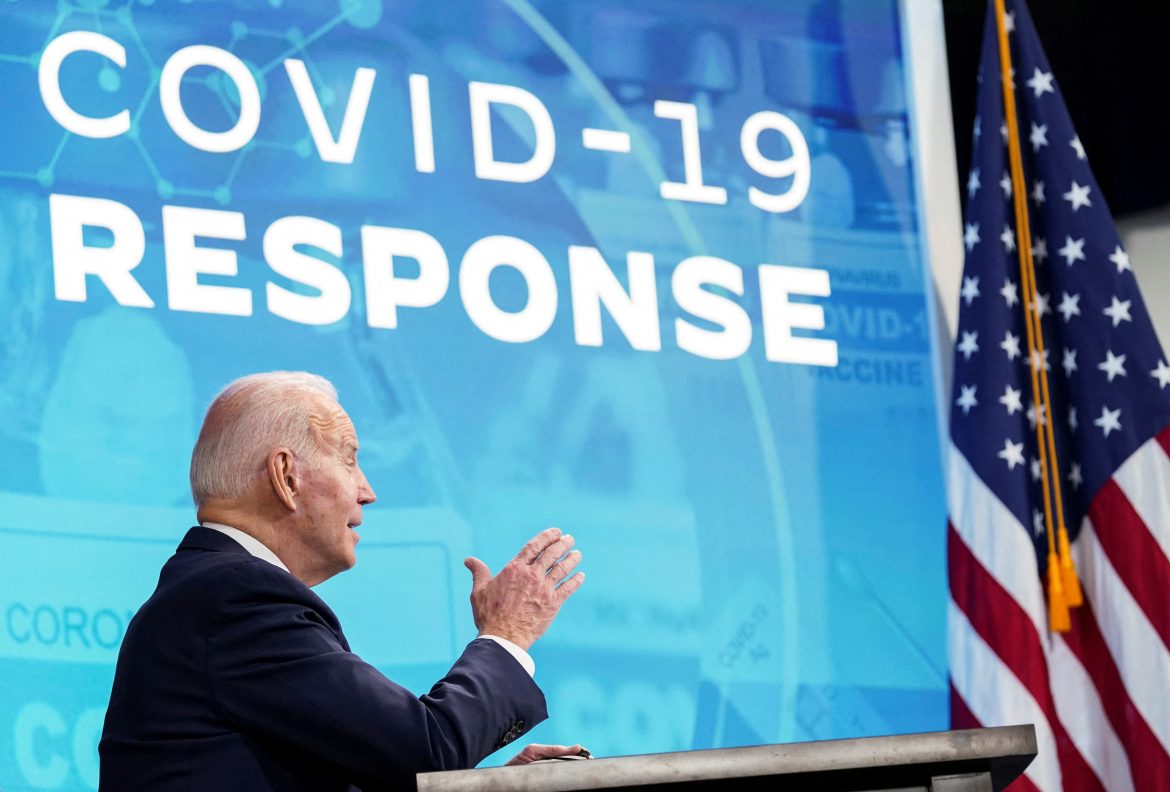 The U.S. government will run out of supplies of COVID-19 treatments known as monoclonal antibodies as soon as late May and will have to scale back plans to get more unless Congress provides more funding, the White House said on Tuesday.

Raising the alarm about depleted funding for the U.S. pandemic response, the White House said the government also would not have enough money to provide additional COVID-19 booster shots or variant-specific vaccines without a new injection of cash.

The White House has requested $22.5 billion in immediate emergency funding to fight the pandemic, but, after objections from Republicans and some Democrats, the money was removed from the latest government funding bill passed by lawmakers last week.

White House spokesperson Jen Psaki said there would be “dire” consequences if the funding did not come through.

“With cases rising abroad, scientific and medical experts have been clear that in the next couple of months there could be increasing cases of COVID-19 in the United States as well,” she told reporters. “Waiting to provide funding until we’re in a worse spot with the virus will be too late. We need funding now so we’re prepared for whatever comes.”

An administration official, speaking on condition of anonymity, said the government had planned to put in an order with AstraZeneca on March 25 for what would likely have been hundreds of thousands of doses of monoclonal treatments. That order would have to be scaled back or scrapped without new funds, the official said.

“We’ll likely run out of these treatments for our most vulnerable … Americans by the end of the year if not sooner,” the official said. “Without additional funding soon, thousands of patients could lose access to treatments and these companies will have little incentive to continue investing in the development and manufacturing of these treatments.”

A program that reimburses medical providers for providing COVID testing, treatments and vaccines to uninsured people will have to be scaled back in March and shuttered in April without additional funding, the White House said.

President Joe Biden is scheduled to sign the larger funding bill without the emergency pandemic relief on Tuesday afternoon.

Republicans objected to the additional aid, arguing that it was not needed, while Democrats did not like how it was going to be distributed. The money was to be used for research and to stockpile vaccines for possible future spikes in COVID-19 infections.

Lawmakers plan to revisit the matter in separate legislation.

The call for funding comes as precautionary measures against COVID-19, including mandatory mask requirements, have been lifted across the country, with cases decreasing and Americans relishing a return to some form of normalcy.

But the White House has said other COVID-19 variants may come. It said on Monday that the Omicron BA.2 sub-variant had been circulating for some time, with roughly 35,000 current cases and more expected. Experts have voiced that they are not overly concerned about the new variant, which is less severe than the original strand of Omicron.

Unvaccinated MLB players cannot travel to Canada, will not be paid for games missed due to vaccination issues