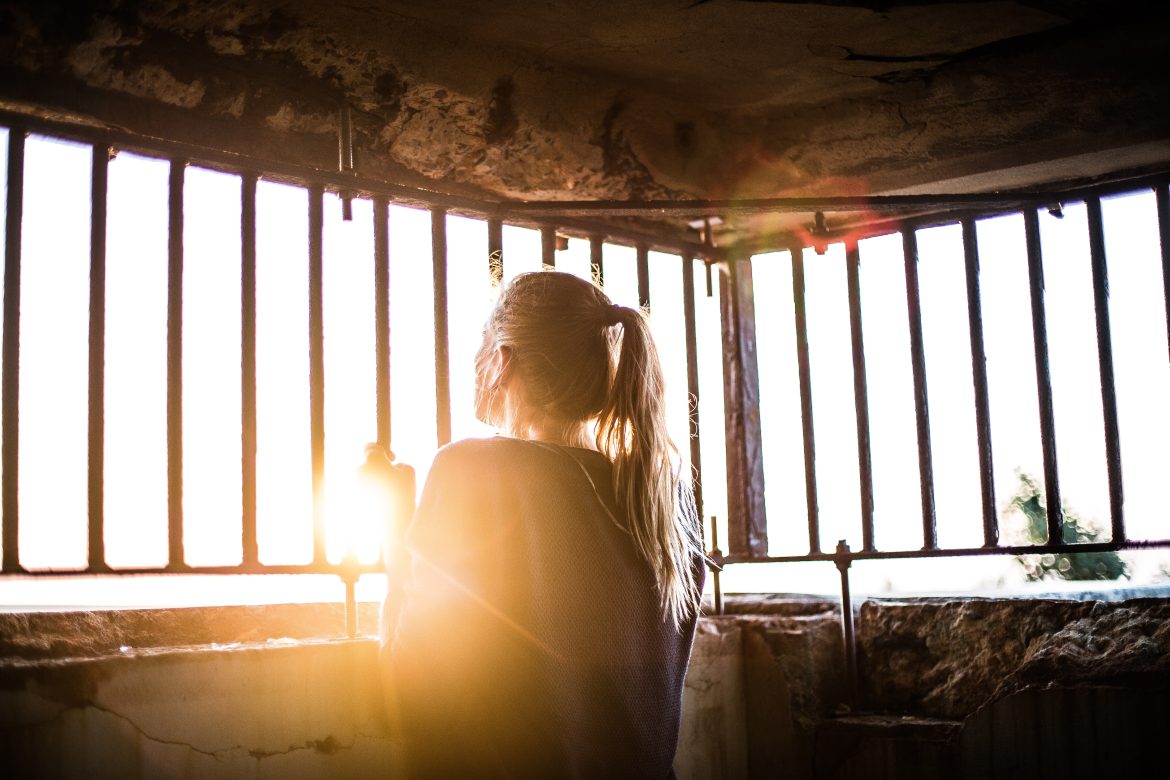 A spate of sexual assaults on female prisoners by “transgender” inmates has prompted the U.K. to ban biological males from women’s prisons.

The policy was introduced by Justice Secretary Dominic Raab, a member of Britain’s Conservative Party, in response to several recent high-profile incidents.

“Having reviewed the arrangements in July, the Justice Secretary directed changes so transgender prisoners with male genitalia are not housed with other biologically born women in the female prison estate, unless specifically signed off by a Minister,” said a Ministry of Justice spokesman, according to a report in The Post Millennial.

The new policy gives the government the power to transfer transgender prisoners to jails that correspond with their biological anatomies.

Among the incidents that prompted the stunning reversal of transgender inmate policies is one that occurred at the Bronzefield women’s prison facility in Surrey earlier this year. There, a biological male inmate, who identified as transgender, was caught assaulting a female prisoner. The Daily Mail reported that the man, who is serving out a murder conviction, had been overheard joking about his ability to live in a women’s prison as he made lewd and threatening comments to some of the prisoners.

The convicted murderer had also reportedly victimized at least one other inmate. The Ministry of Justice has not confirmed the complaint, however.

In another incident, convicted sex offender Karen White, formerly known as Stephen Wood, sexually assaulted two women at the New Hall jail in Wakefield. One judge described White as a “predator” who was a danger to children and women.

Under recent progressive transgender prison housing reforms in the U.K., 40 transgender prisoners were housed in women’s prisons in England and Wales in 2021. According to officials, there have been seven reported sexual attacks on female prisoners by transgender inmates in recent years, though the true number of incidents could be much higher.

A whistleblower at the Surrey prison told the Daily Mail that forced living arrangements with biologically male inmates make the female prisoners feel “uncomfortable and upset.”

“Every time there is a transgender male to female with a male [sexual] organ brought into the prison, the female prisoners are extremely uncomfortable and upset,” the whistleblower said. She added that female inmates don’t complain “because they think nothing will be done.”

Across the Atlantic, a New Jersey women’s prison came under the spotlight in June when news surfaced that a biological male inmate who “identified” as a female was transferred out of the Edna Mahan Correctional Facility for Women after officials discovered that he had impregnated two female prisoners.

Despite the incident, the state’s policy is still in effect.

A year after Taliban’s return, some women fight for lost freedoms