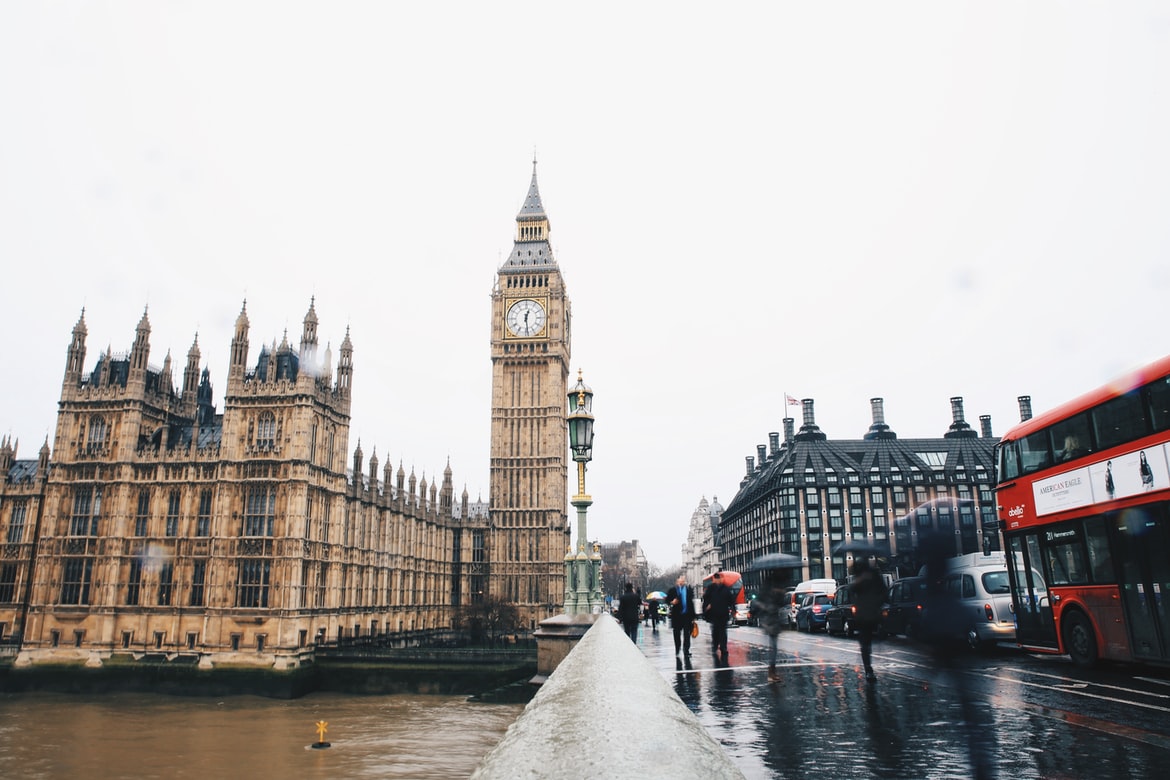 As the fight for the unborn rages on throughout the world, a doctor in the United Kingdom is taking a stand on behalf of babies whose lives are threatened by abortion.

Over the weekend, The Christian Post reported that Dr. Dermot Kearney, a committed Christian, is bringing a case in the UK Royal Courts of Justice concerning laws that prohibit doctors from intervening to save a child who is the victim of an abortion attempt. Dr. Kearney had previously brought the case before a lower court but was rejected.

His complaint highlights the laws in Britain which prevent doctors from intervening in an abortion attempt should the baby miraculously survive. In Dr. Kearney’s case, he was prevented last May from administering abortion pill reversal medicine, and he and his legal team are fighting this ruling for the right to step in on behalf of the unborn.

Kearney is represented by the Christian Legal Centre. An executive from the legal group said,

We have seen many women immediately regret taking the first abortion pill. Dr. Kearney offers the possibility of saving the pregnancy when this happens. He should have the freedom to do it.

Dr. Kearney’s court case begins this Thursday, and FISM will provide updates as they develop on this vitally important case in the fight for life.