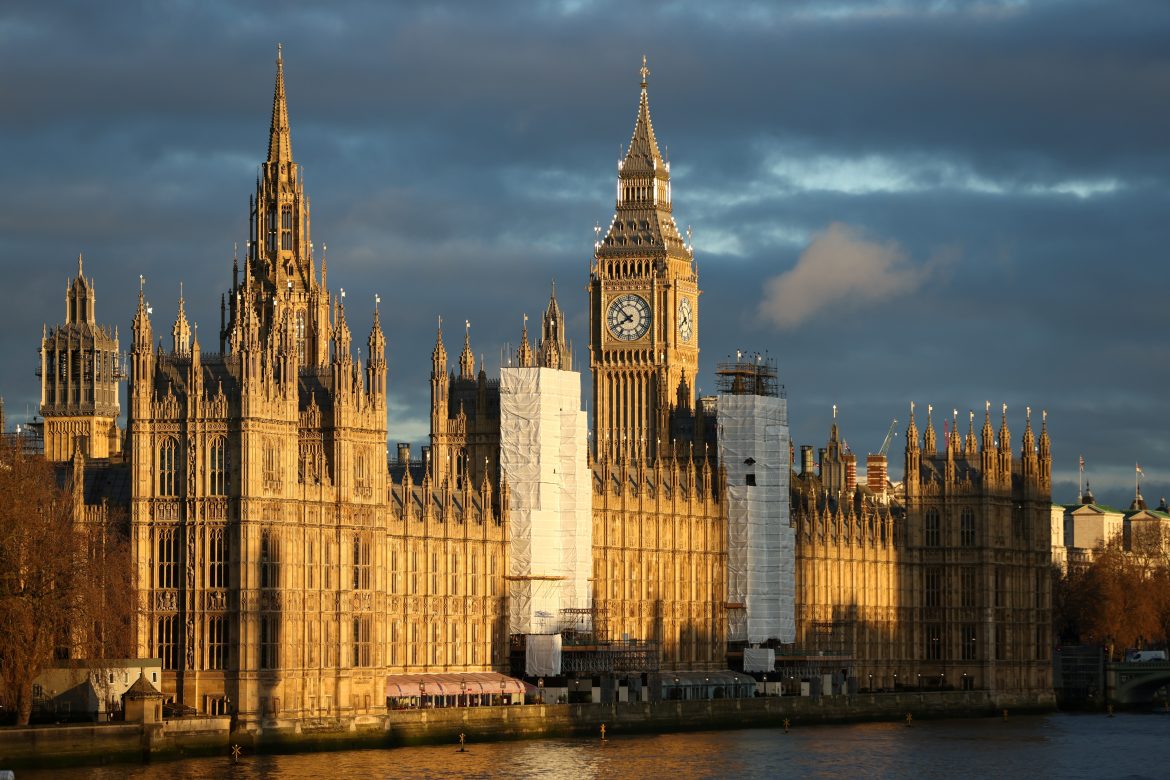 A British lawmaker who had been suspended from Prime Minister Boris Johnson’s Conservative Party said on Saturday he had resigned after admitting he twice viewed pornography on his phone in the House of Commons “in a moment of madness.”

The Conservatives suspended Neil Parish on Friday after he reported himself to parliament’s standards commissioner.

Parish resigned on Saturday, having previously said he would continue as a member of parliament while an investigation was carried out.

“In the end I could see that the furor and the damage I was causing my family and my constituency association, it just wasn’t worth carrying on,” a tearful Parish told the BBC in an interview on Saturday.

Parish, a farmer, said the first time he had viewed the explicit material he had stumbled across it by accident when looking for tractors on a website with a similar name, and had then “watched it for a bit which I shouldn’t have done”.

“But my crime, ‘most biggest’ crime is that on another occasion I went in a second time and that was deliberate. That was sitting waiting to vote on the side of the chamber.”

Asked what had been going through his mind, he described it as “a moment of madness”.

Earlier this week British media had reported that a female minister said she had seen a male colleague viewing pornographic material while sitting beside her in the Commons chamber and the same lawmaker watching pornography during a committee hearing.

“I was not proud of what I was doing,” Parish said, adding that he had not intended those around him would see it.

“I am not going to defend what I did. What I did was absolutely, totally wrong … I think I must have taken complete leave of my senses.”

In an interview with The Times newspaper published before his resignation, Parish’s wife said she was not aware of her husband having done anything similar before and that her husband was “a lovely person”.

“It was all very embarrassing,” the newspaper quoted Sue Parish as saying. “My breath was taken away, frankly.”

Mayorkas names white supremacy as biggest threat in the U.S. despite inability to recall any relevant cases