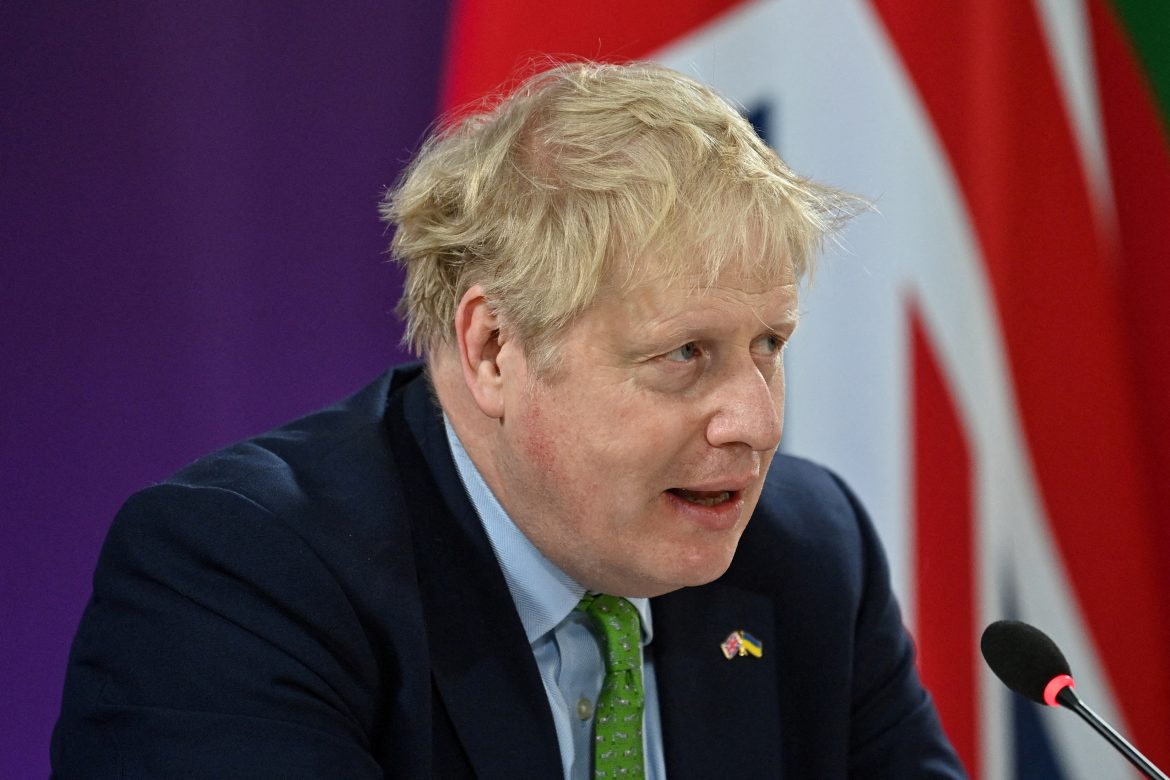 British Prime Minister Boris Johnson said that “basic facts of biology” should be acknowledged in conversations about transgenderism when asked to weigh in on the debate this week.

The question was posed to Johnson during his weekly meeting with Britain’s parliament by House of Commons Conservative party member Angela Richardson, who referenced a newly released review of the U.K.’s “gender identity services” funding for transgender youth.

“We must recognize that when people want to make a transition in their lives, that they should be treated with the maximum possible generosity and respect,” Johnson began. “And we have systems in this country that allow that, and have done for a long time, we should be very proud of it.”

“But I do want to say in addition that I think when it comes to distinguishing between a man and a woman, that the basic facts of biology remain overwhelmingly important,” the prime minister concluded.

Richardson prefaced her question to the prime minister by saying the review “highlights the need for more research into our young girls, why so many of them are presenting with gender distress.” FISM previously reported that a March 2021 publication by the Edwin J. Feulner Institute indicated that the number of adolescent girls seeking gender reassignment treatments and/or surgeries in the U.K. has increased a staggering 4,000% over the past decade.

During the exchange, Johnson agreed to meet with Richardson and other concerned Parliament members to discuss ways the government can “constructively support these young people who are experiencing gender distress.”

Debate on the topic of gender identity has reached a fever pitch in both Britain and the U.S., creating an impossible, albeit entirely predictable, conundrum for progressive politicians and transgender idealogues in both countries. While the left continues to push the idea that gender is simply a state of mind, as opposed to a biological fact, they continue to claim to be champions of women’s rights. One position, however, naturally tends to have a canceling effect on the other.

Two of Starmer’s shadow cabinet ministers struggled to define what, exactly, a woman is, according to the article. Shadow Home Secretary Yvette Cooper said she did not want to go down a “rabbit hole of a definition.” The shadow secretary of state for women and equalities, Anneliese Dodds, appeared equally stymied by the simple question. Instead of responding directly to the question of what being a woman means, Dodds sidestepped the question, saying it “pointed to the range of different definitions in a variety of contexts.”

The transgender/feminist mystification was further amplified in the U.S. this week when President Biden’s nominee for the nation’s highest court, Ketanji Brown Jackson, said, “I’m not a biologist” when asked during her confirmation hearing what a woman was.

Fox News’ Tucker Carlson highlighted the fatal flaw of the left’s self-canceling identity politics during his namesake show Thursday evening through a series of rhetorical questions.

“If we can’t say for certain who is a woman, how are we going to enforce Joe Biden’s famous Violence against Women Act?” Carlson asked. “Why do we have such an act? Who would care?”

“How can we set aside a huge percentage of Federal contracts for women-owned companies if we don’t know what a woman is? And, by the way, how is sexism even a meaningful category in a world in which sex has no meaning? Well, it’s not,” Carlson continued, further pointing out that Title IX, which bans sex discrimination in schools, cannot possibly be enforced if biological sex doesn’t exist.