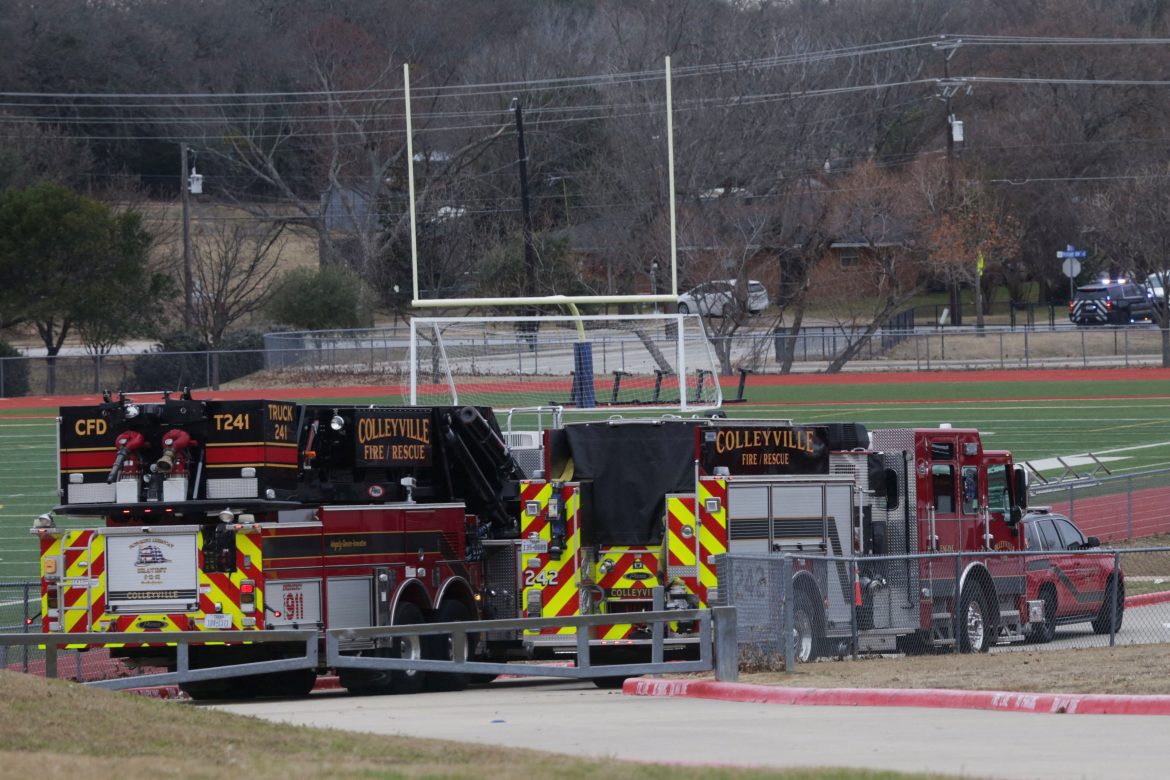 British police said on Wednesday they had arrested two men in the northern English city of Manchester as part of a U.S. investigation into a hostage taking at a synagogue in Texas earlier in January.

British police had previously said they had arrested four people over the incident: two teenagers in Manchester plus one man in Birmingham and another man in Manchester. The teenagers have been released without charge.

The day-long siege occurred on Jan. 15 when a British man took four people hostage at a synagogue in Colleyville, about 16 miles northeast of Fort Worth, Texas. The gunman died as federal agents stormed the temple while the four hostages were released unharmed.