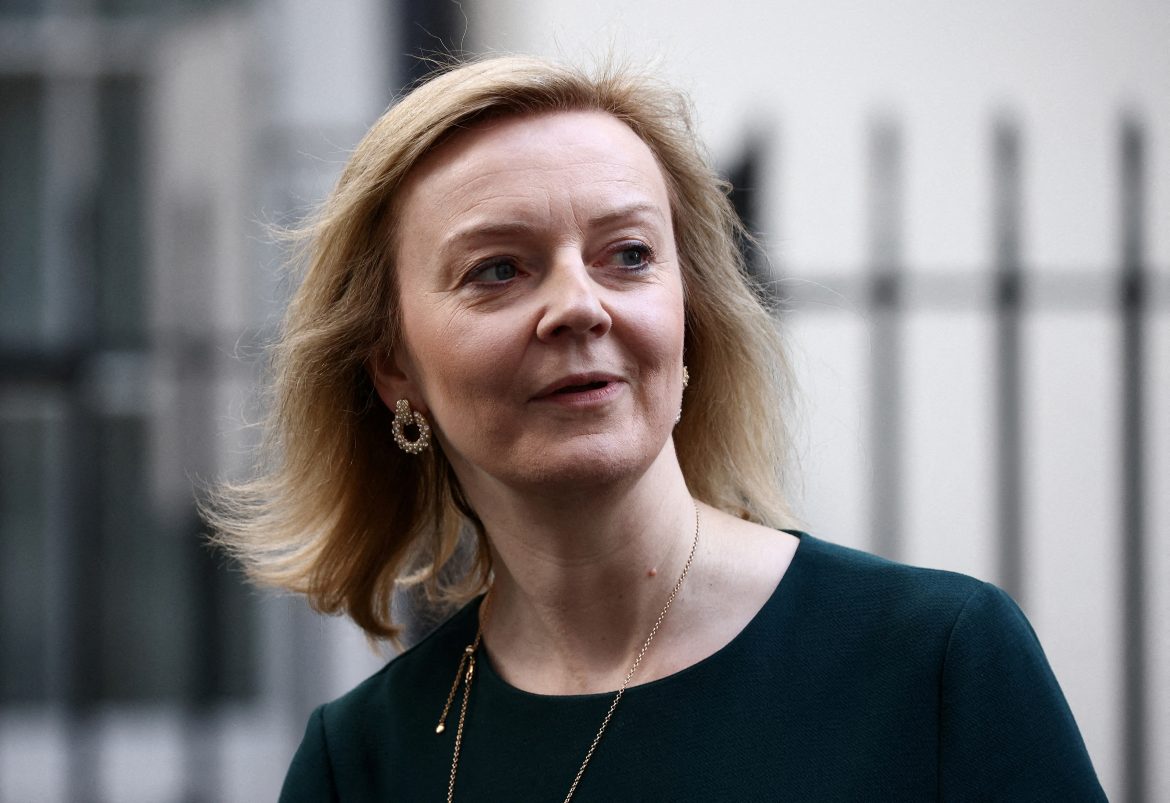 Britain urged G7 and NATO nations on Tuesday to ban Russian ships from their ports, agree on a timetable to phase out oil and gas imports from Russia, and further tighten sanctions on banks and key industries.

Speaking in Poland ahead of a meeting of NATO and G7 countries later this week, British Foreign Secretary Liz Truss said:

On Thursday, I will be urging our NATO and G7 partners to go further in sanctions by joining us in banning Russian ships from our ports, cracking down on more Russian banks, going after industries that are filling Putin’s war chest like gold, and agreeing a clear timetable to eliminate imports of Russian oil, coal and gas.

In response to the invasion of Ukraine, Britain and international allies have already sanctioned Russian banks and wealthy elites and taken steps to cut Moscow off from the international financial system.

Russian ships have already been banned from British ports.

Truss said existing sanctions had frozen $350 billion of Russian money and made over 60% of its foreign currency reserves unavailable.

“Our coordinated sanctions are pushing the Russian economy back to the Soviet era,” Truss said.

Speaking alongside Polish foreign minister Zbigniew Rau, Truss also said the two countries had agreed to step up sanctions and the supply of weapons to Ukraine. Britain did not immediately provide further details.