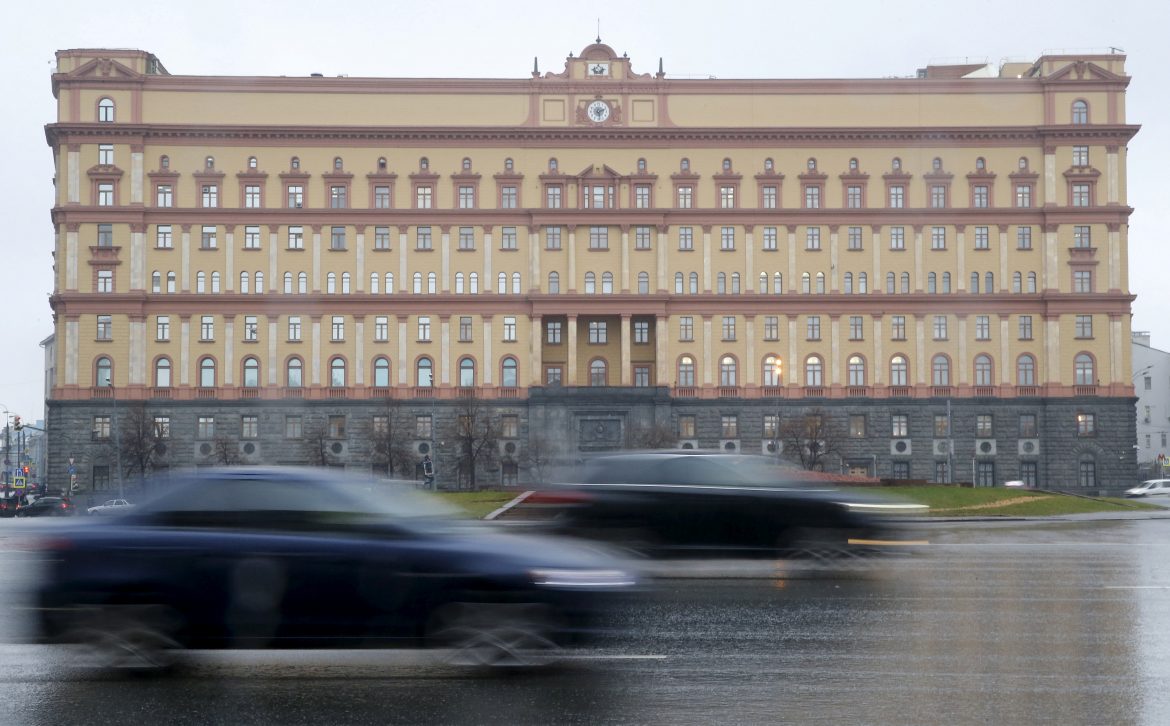 Ukraine’s military intelligence on Monday published the names and contact details of 620 people it alleged were officers of Russia’s Federal Security Service (FSB) involved in “criminal activities” in Europe.

In a post in Russian on its official website, the intelligence arm of the Ukrainian defense ministry listed people it said were FSB employees registered at the agency’s headquarters in Moscow.

“Employees of the FSB of Russia involved in the criminal activities of the aggressor-state in Europe,” it said, without sharing further details on the alleged crimes.

It provided the names under a photo of the Moscow headquarters of the FSB, a successor to the Soviet-era KGB security police.