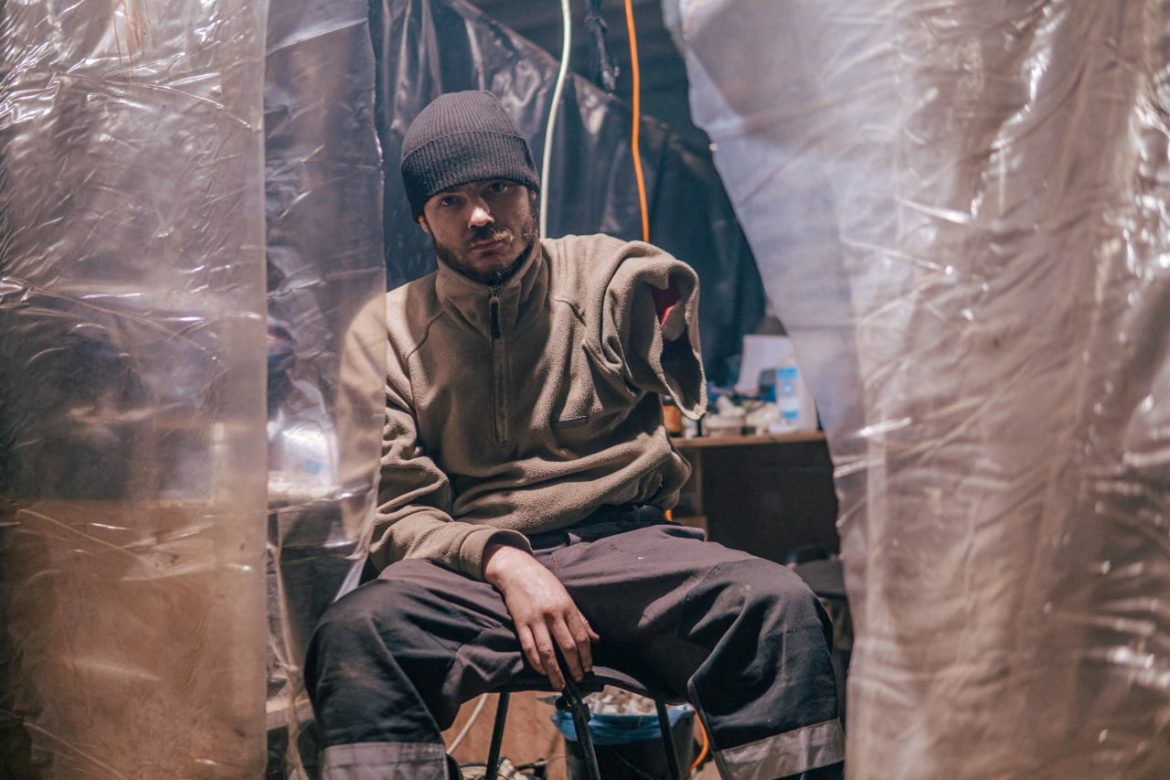 The civilian death toll in Ukraine is now believed to be “thousands higher” than previously reported, according to a United Nations official.

The global body has confirmed 3,459 civilian deaths across the country since the beginning of the war; however, the Office of the U.N. High Commissioner for Human Rights has a much higher tally, recording 7,061 civilian casualties since the onslaught of the invasion on Feb. 24.  The head of the U.N. Human Rights Monitoring Mission in Ukraine, Matilda Bogner, told reporters that the agency is “working to corroborate every single incident” of civilian casualties.

Ukraine said on Tuesday it had wrested control of four settlements from Russian forces to the north and northeast of Kharkiv in a counteroffensive that has stymied Moscow’s main advance, according to Ukraine’s press officer in the region, Tetiana Apatchenko. Kharkiv, the nation’s second-largest city, has been under near-constant bombardment since the war began on Feb. 24, but President Volodymyr Zelenskyy said his military is gradually pushing Russian forces back.

Zelenskyy touted the development as a success during his Tuesday evening video address but also cautioned Ukrainians against creating “an atmosphere of excessive moral pressure, where victories are expected weekly and even daily.” The Ukrainian leader also made a bold prediction that his forces will not only fend off the Russian invasion but will regain control of Crimea and other Russian-backed regions in the country.

Elsewhere, Ukraine’s targeting of Russian forces on Snake Island in the Black Sea has helped disrupt Moscow’s efforts to expand its influence there. Russia has fought to reinforce its garrison on Snake Island, while “Ukraine has successfully struck Russian air defenses and resupply vessels with Bayraktar drones,” the British Defense Ministry said in an intelligence update on Twitter.

According to the report, Russian resupply vessels had minimum protection after the Russian Navy retreated to Crimea after losing the Moskva, but the Ministry warned: “If Russia consolidates its position on (Snake) Island with strategic air defense and coastal defense cruise missiles, they could dominate the northwestern Black Sea.”

A map of the approximate situation on the ground in Ukraine as of 00:00 UTC 11/05/22. pic.twitter.com/uhBbowKfDn

Azov fighters plead for their evacuation

Fighters of the Azov Regiment defending what remains of a steelworks factory in Mariupol issued a plea to the U.N. and Red Cross to arrange for the evacuation of its wounded comrades in arms who are living in unsanitary conditions without food or medicine. The request was made in a statement accompanied by compelling images of soldiers with amputated limbs and open wounds covered in filthy bandages, Reuters reported.

These are the photos of wounded Ukrainian soldiers at Azovstal, published by the Azov regiment. There are no sterile bandages and medicines to treat them. 'We call on ICRC, UN to prove your humanity and save wounded people who are not combatants anymore', their statement reads pic.twitter.com/KQTGzdtjJP

“We demand the immediate evacuation of wounded servicemen to Ukrainian-controlled territories, where they will be assisted and provided with proper care,” the statement concluded, noting there are several hundred wounded fighters in the plant.

In Washington, a top U.S. intelligence official said the war in Ukraine is at a stalemate. Director of National Intelligence Avril Haines said, “We assess President Putin is preparing for a prolonged conflict in Ukraine.” Even if Russia is successful in its new focus on the Donbas, Haines stated “we are not confident the fight in Donbas will effectively end the war.”

The House of Representatives on Tuesday voted to send Ukraine nearly $40 billion in aid to help the country defend itself in the war with Russia. The bill, which includes military, economic, and humanitarian assistance, cleared the chamber 368 to 57. It now heads to the Senate where it has bipartisan support.

Graham, Blumenthal call for Russia to be labeled ‘state sponsor of terrorism’